Home General Japan Display rescue totals $2.1B – but could be blocked by US...
13470
SHARES
ShareTweet 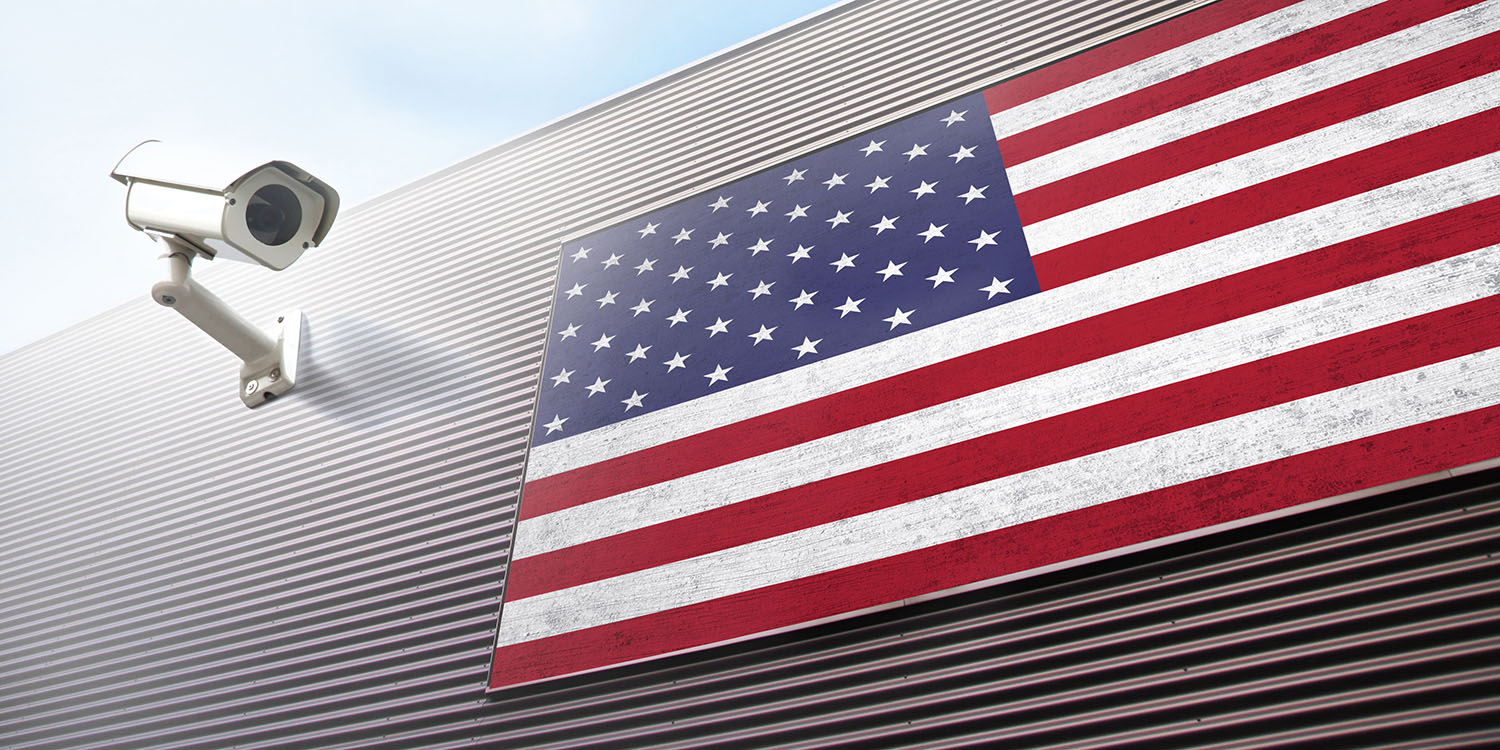 The rescue plan for Japan Display – a supplier of LCD screens for Apple which needed a major investment to boost its move into OLED – is set to be worth a total of 232 billion yen ($2.1B).

However, there is a slim possibility that the bailout could be blocked by a US national security review …

Reuters reports that the bailout is a much larger one than expected.

A Chinese-Taiwanese group will take control of Apple Inc supplier Japan Display after pumping in funds as part of a 232 billion yen ($2.1 billion) bailout plan for the troubled display panel maker.

The deal will make the buyers Japan Display’s biggest shareholders – with a 49.8 percent stake – replacing the Japanese government-backed INCJ fund and effectively ending the government’s efforts to keep the last remaining domestic display maker out of foreign hands.

Earlier speculation had been around significantly lower figures. We’ve seen reports of $500-700M, $723M and, most recently, just under a billion dollars.

Taiwanese display maker TPK Holding and Chinese investment firm Harvest Group are also in on the deal, with the Japanese government’s INCJ – which provided a previous bailout – agreeing to swap its debt for preferred equity in the company.

Interestingly, Reuters suggests that the Japan Display rescue deal could potentially be blocked by a US national security review.

Japan Display has a subsidiary in San Jose, a U.S. business that could give the Committee on Foreign Investment in the United States (CFIUS) jurisdiction over the deal.

Displays may not necessarily be critical technologies that are export controlled, but some of Japan Display’s technologies such as fingerprint sensors could raise a national security concern, said Nancy Fischer and Matthew Rabinowitz, partner and senior associate, respectively, at U.S.-based law firm Pillsbury.

Minoru Kikuoka, Japan Display’s finance division head, told reporters at a briefing that the company’s legal advisors have said a CFIUS filing would not be necessary. CFIUS, however, retains indefinite jurisdiction to request a filing and review the transaction, even after it closes.

That doesn’t seem a likely prospect, but it is yet another twist in the convoluted story of one ailing Apple supplier’s attempts to regain its former standing.