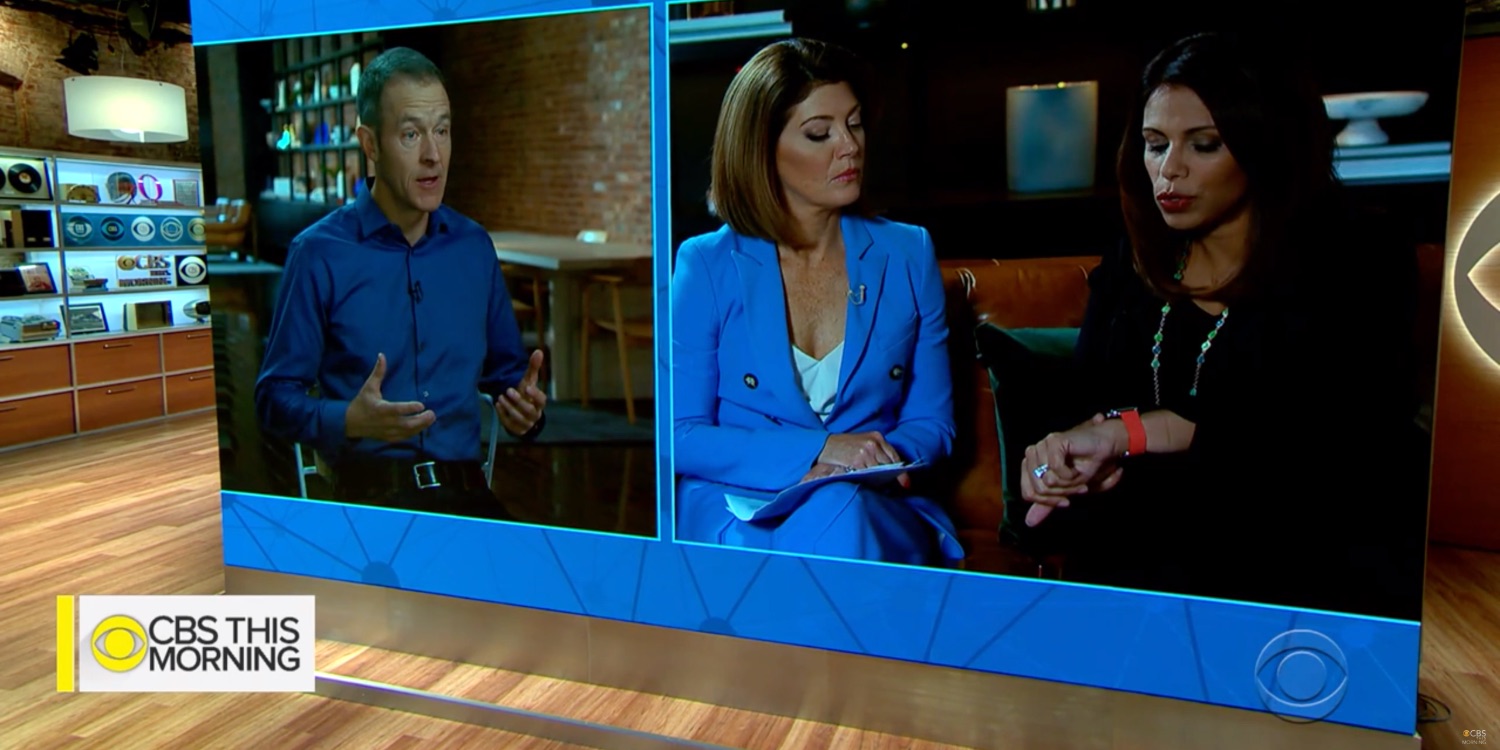 Apple Watch Series 4 will be able to take an electrocardiogram using electrodes on the Digital Crown and heart rate sensor on the back for customers in the United States starting with watchOS 5.1.2. We expect the software update to be released about 1 p.m. ET today.

In the clip, CBS references analyst estimates that put total watch sales around 50 million units to date, and Jeff Williams says that Apple has sold tens of millions of watches by explaining that Apple has heart rate monitors on that ballpark estimate of customers.

Here’s the segment that aired this morning: