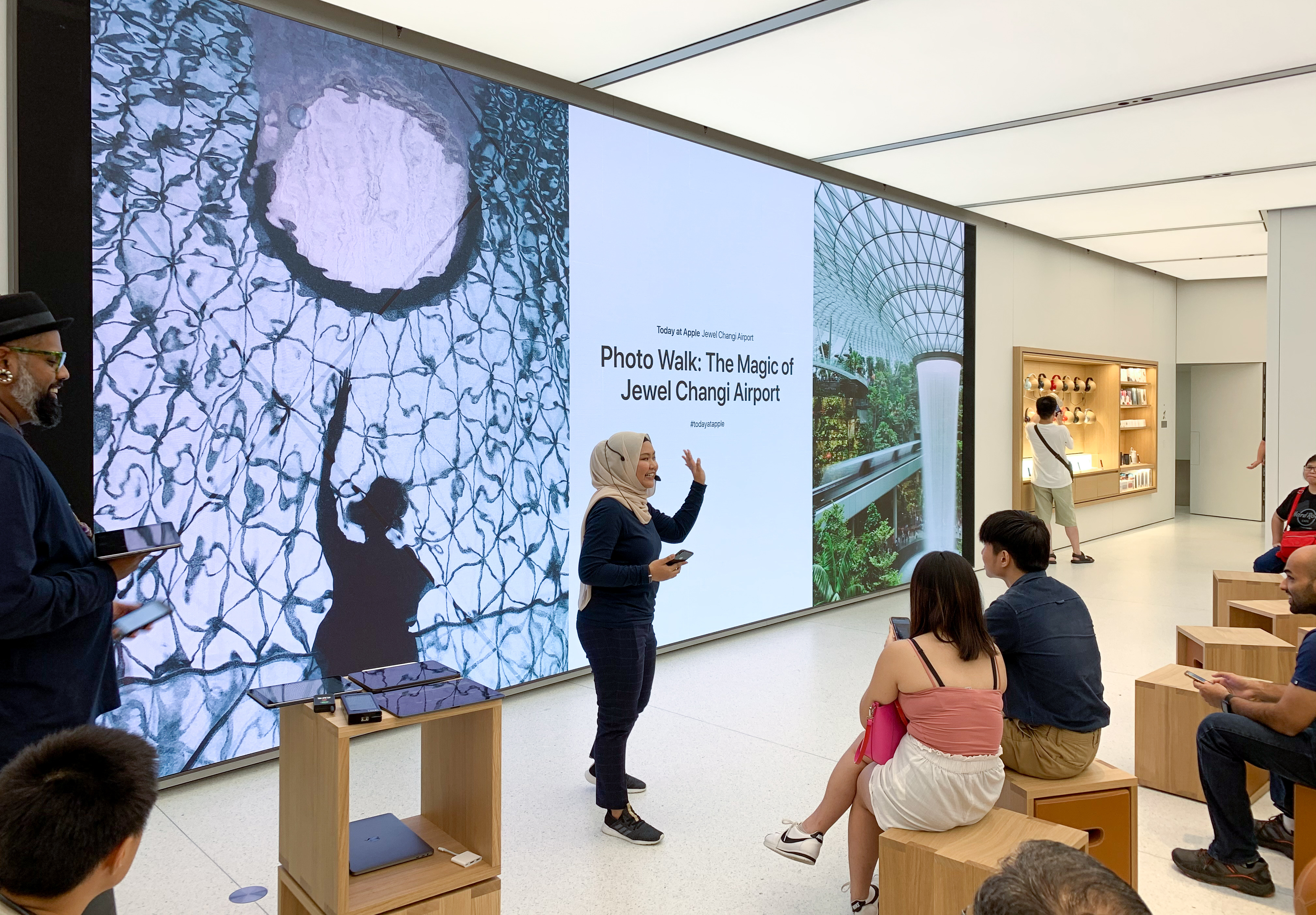 Waiting in line for Apple Store grand openings has been a fun tradition for enthusiastic fans since the very first countdown in 2001. There’s still something special about being one of the first in the line, but the most recent store openings have been largely defined by their unique opening day Today at Apple performances and events. At the grand opening of Apple Jewel Changi Airport today in Singapore, early customers celebrated the day with the first public Photo Walk exclusive to the new location.

In Taipei, Apple hosted a concert. In Barcelona, a conversation about the creative process opened the day. Washington, D.C.’s latest store featured a live Art Battle. Each new store develops grand opening content unique to its environment and the customers that will visit. Reservations for these sessions often fill up before they have a chance to be promoted on Apple’s website.

For Singapore’s second Apple Store, the mesmerizing architecture of Jewel Changi Airport inspired a photography opportunity. Apple’s Photo Walks are already some of the most popular Today at Apple sessions among attendees. We took a look at the store’s location and design in an earlier article here.

Inside the perimeter of shops and restaurants that Apple now calls home, a 40-meter tall Rain Vortex forms the focal point of a garden called Forest Valley. The glass-domed hub has already become a landmark in Singapore and a photography hotspot. Safdie Architects engineered a space where architecture mimics nature and the built environment is highlighted through plant life. 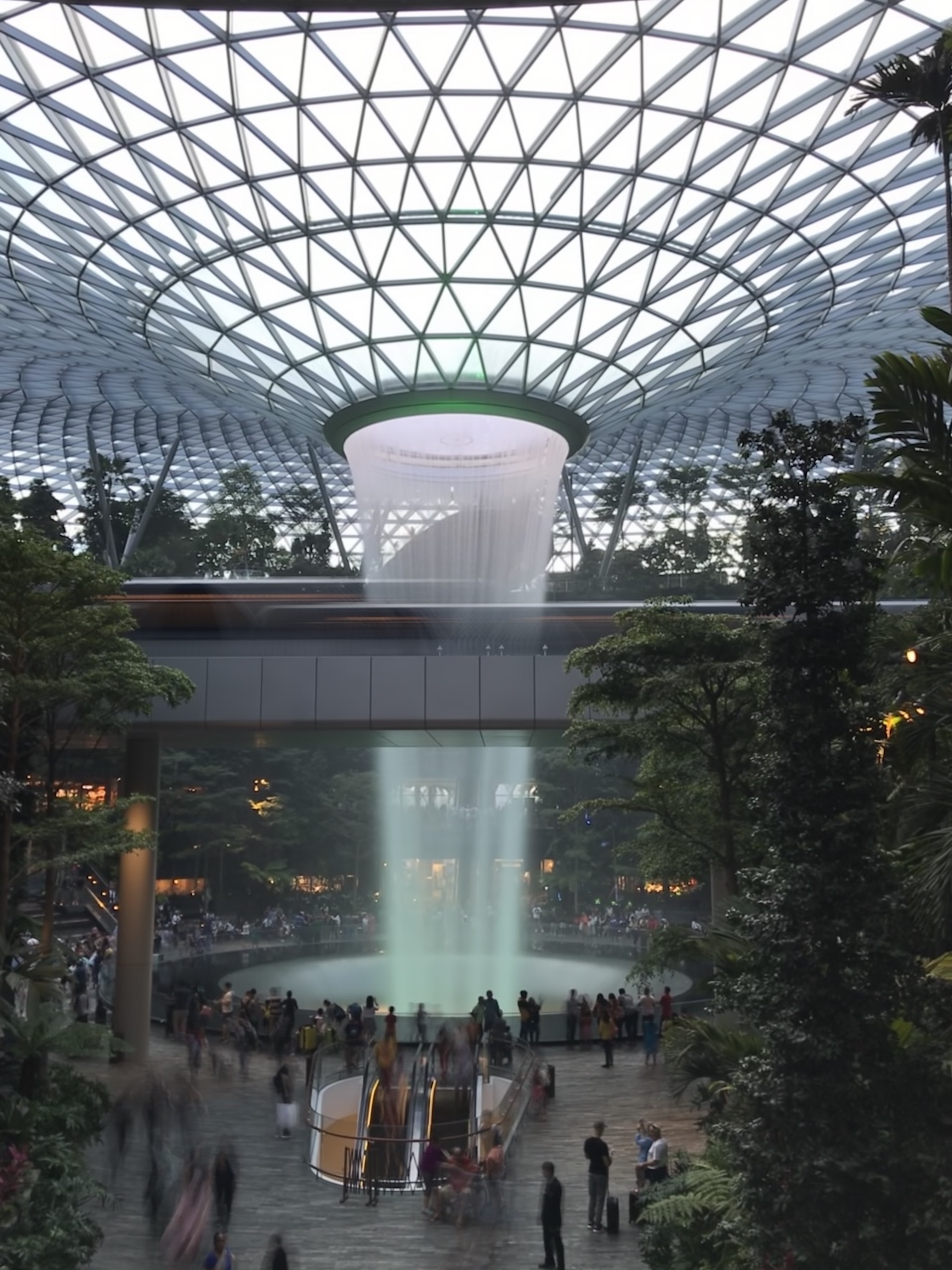 Apple says the “Magic of Jewel Changi Airport” Photo Walk experiments with the Panorama, Live Photo and Burst Mode features of the iPhone camera to explore the scenery. Editing tips from Creative Pros will help your photos stand out in an Instagram crowd. 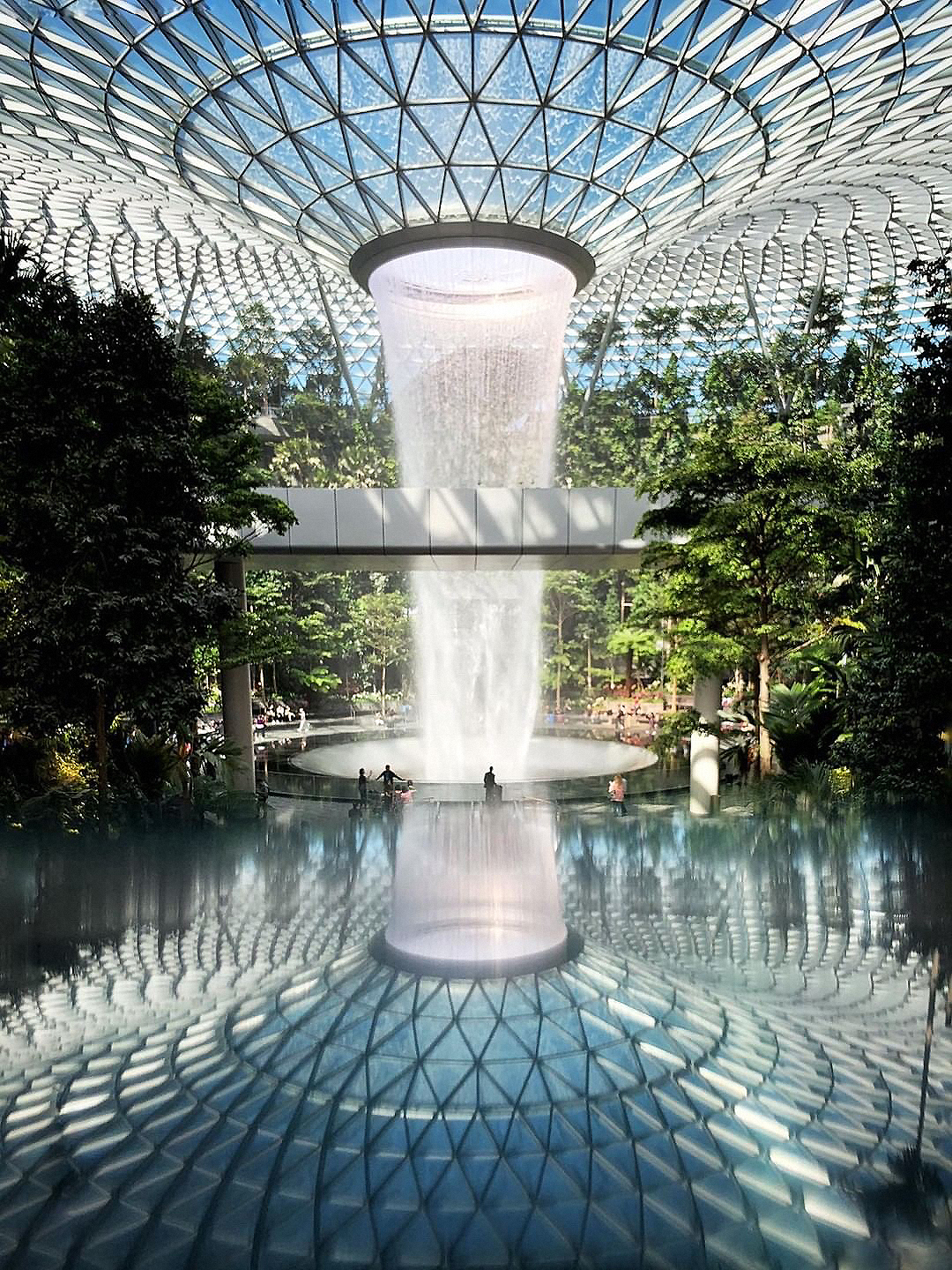 Using the #todayatapple hashtag, the first customers on the Photo Walk and those at an early store preview have already been posting their best photos. Take a look at a few more below: 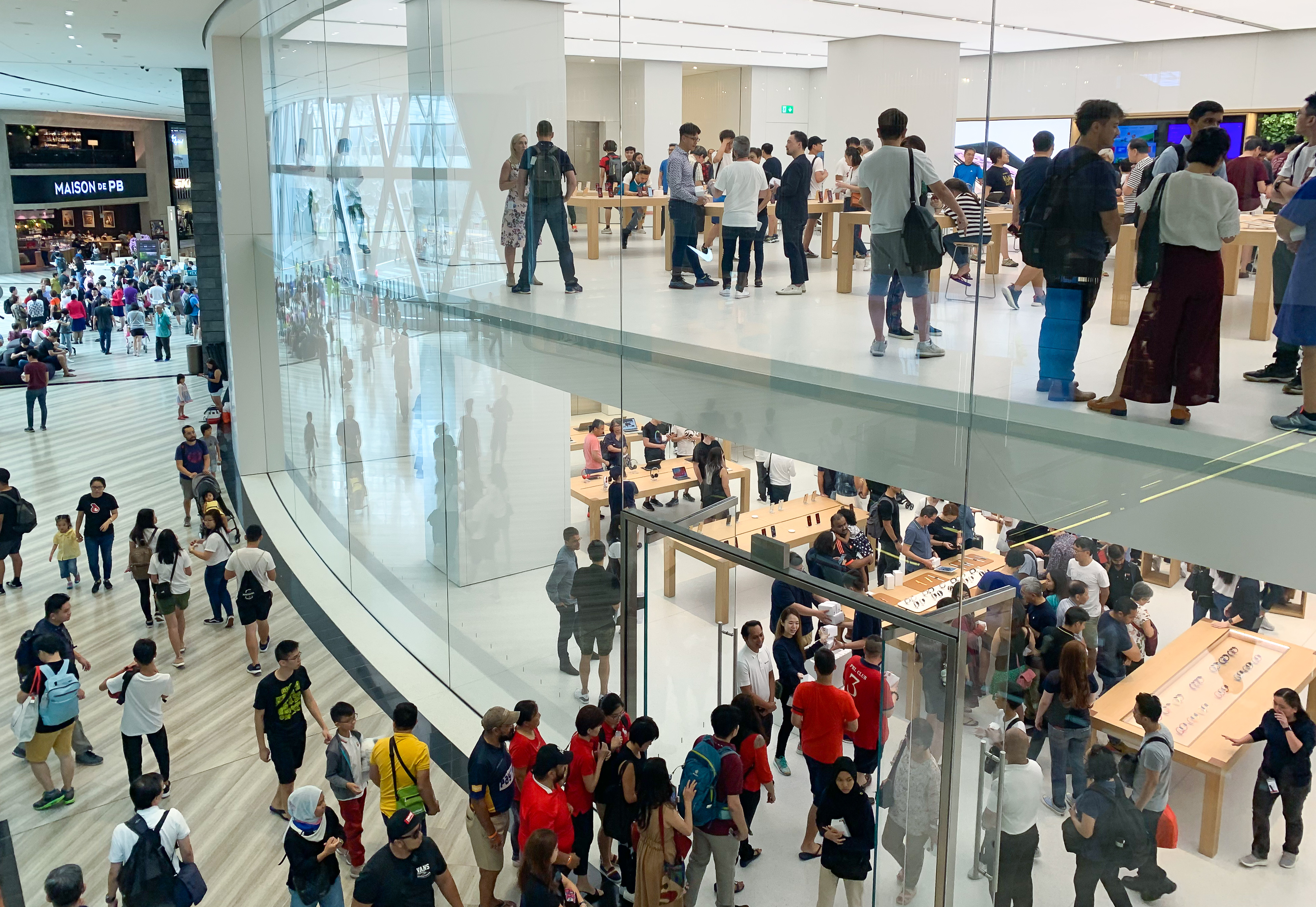