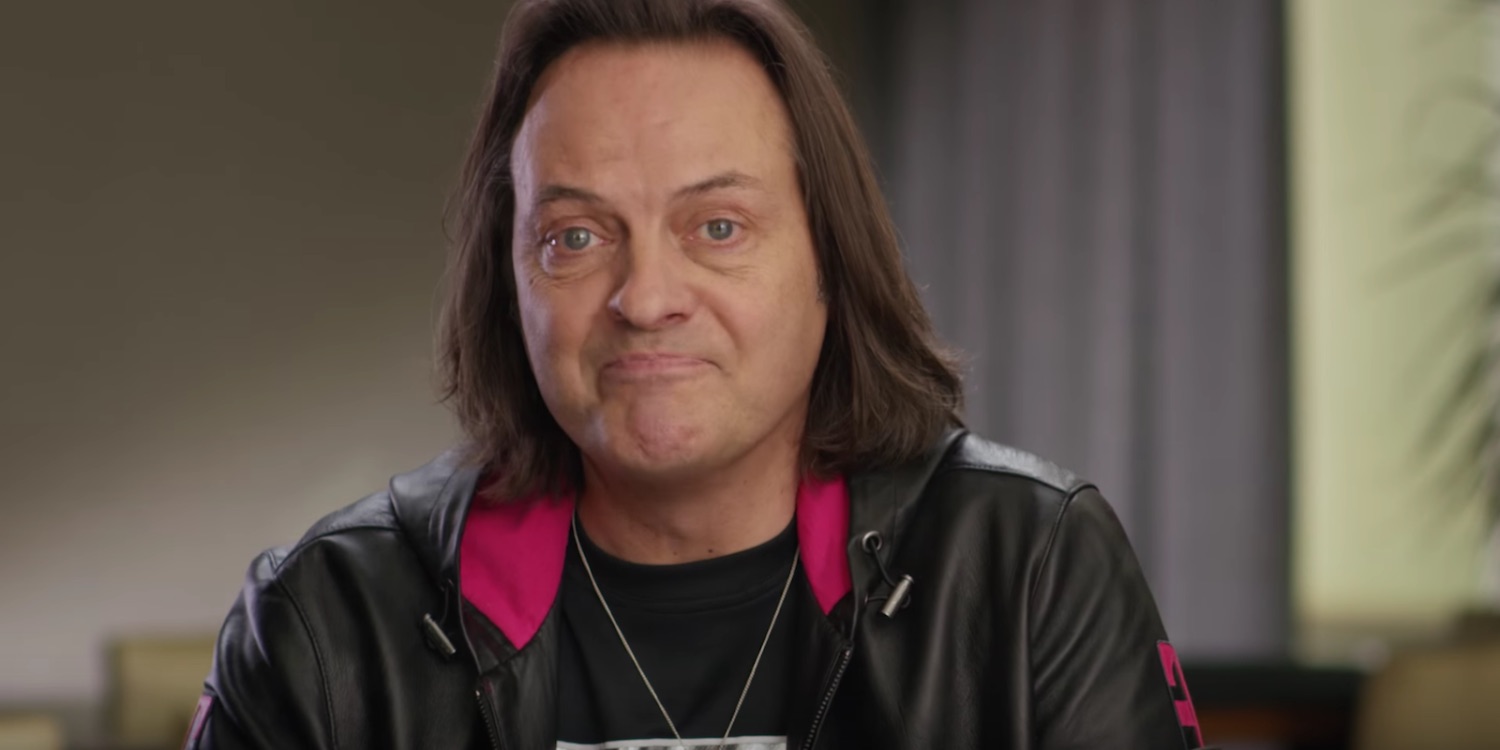 As government officials continue review of T-Mobile’s proposed merger with Sprint, T-Mobile CEO John Legere today penned a letter to the FCC to address consumer concerns. In the letter, Legere pledges that “New T-Mobile” will not raise prices following its merger with Sprint.


Legere points out that critics of the merger between T-Mobile and Sprint have argued it will cause prices to go up for the consumer. The T-Mobile CEO says, however, that the merger ensures consumers will get even more for their money. Legere writes:

Critics of our merger, largely employed by Big Telco and Big Cable, have principally argued that we are going to raise rates right after the merger closes. I want to reiterate, unequivocally, that New T-Mobile rates are NOT going to go up. Rather, our merger will ensure that American consumers will pay less and get more.

Specifically, Legere says that following the merger, T-Mobile will offer plans to consumers that are “the same or better” than what is currently offered by it or Sprint. He promises that this will be the case for three years from when the merger is approved:

To remove any remaining doubt or concerns about New T-Mobile’s prices while we are combining our networks over the next three years, T-Mobile today is submitting to the Commission a commitment that I stand behind – a commitment that New T-Mobile will make available the same or better rate plans for our services as those offered today by T-Mobile or Sprint.

The $26 billion deal between T-Mobile and Sprint has already received approval from a national security panel through the Treasury Department. Currently, the deal is under review by the Justice Department and FCC.

iPhone Prices May Rise By 14% In U.S. If Proposed Tariffs Are Implemented