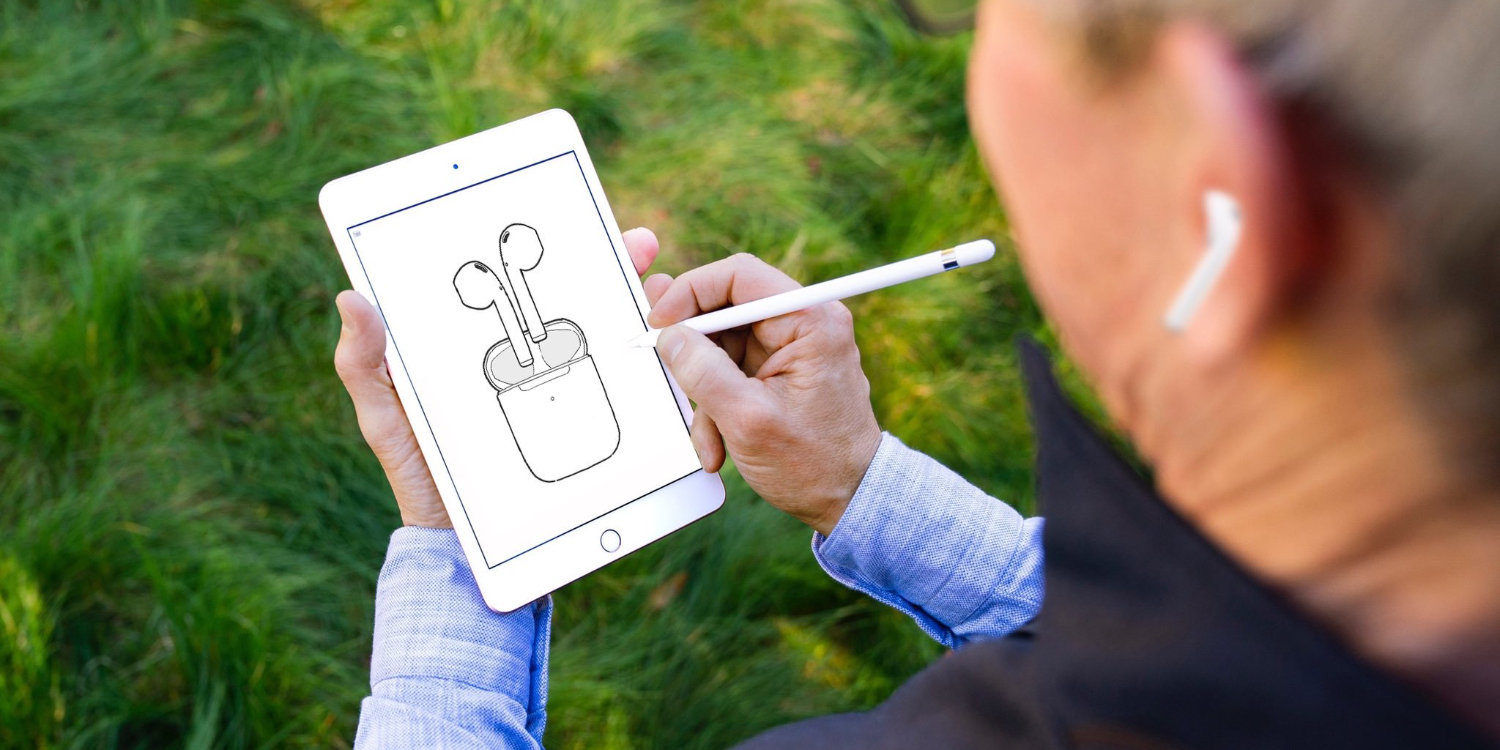 Fashion-focused GQ snagged an interview with Apple’s legendary designer Jony Ive to celebrate the launch of Apple’s second-gen AirPods this week. The piece starts off tackling one major issue head-on: AirPods looked a little ridiculous to everyone before they became a cultural lightning bolt.

“I think this was common on the initial reaction to the AirPods—it’s a reaction based on an academic understanding of them, rather than a practical daily understanding of them,” said Ive. “What we tend to focus on are those attributes that are easy to talk about, and just because we talk about them doesn’t mean that they’re the important attributes. All that means is they’re the ones that are easy to talk about.”

In describing the amount of work that went into nailing the current design of AirPods, Ive surfaces not just how the wireless earbuds look but how they interact with the case and how the case itself snaps:

“When you are going to have objects that are inherently very mechanical, I think that it’s so important that you pay attention to all aspects of the design. There is color and form and the overall sort of architecture, but then those more difficult-to-define and concept behaviors, like the noise of a click and the force of a magnet that draws something closed,” says Ive.

Apple’s Design SVP goes on to admit that earlier versions of AirPods weren’t always as instinctive as the final product that shipped:

“I mean, for example, one of the things that we struggled with was the way that the case orients the AirPod as you put them in. I love those details, that you’ve had no idea how fabulously we got that wrong, for so long, as we were designing and developing it. When you get them right I think they don’t demand a lot from you but they contribute far more than people are necessarily aware for your sense of joy and using a product.”

Check out the full piece at GQ for more.