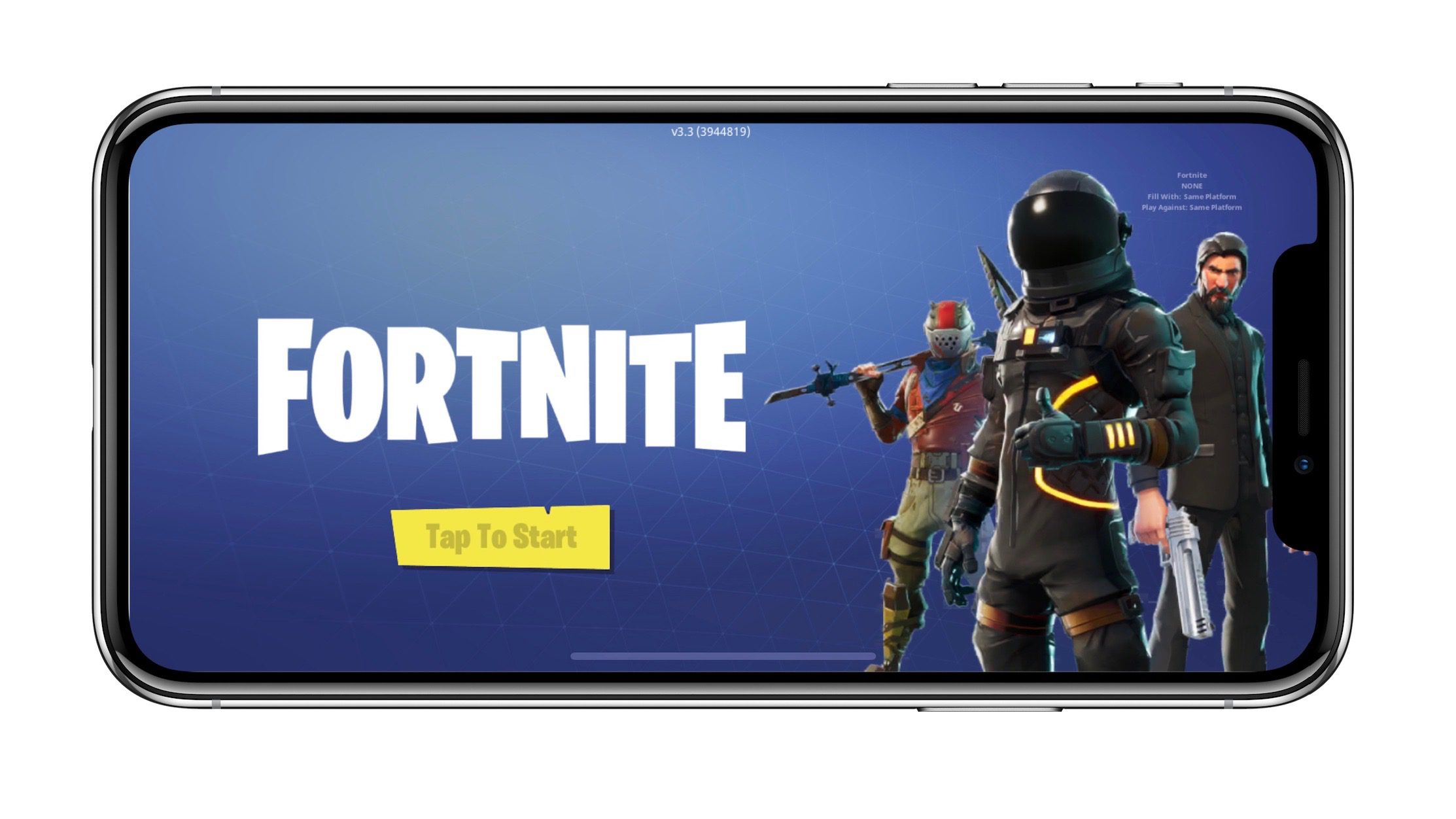 While the Epic Games trial against Apple is expected only for 2021, Judge Yvonne Gonzalez Rogers has now denied a preliminary injunction to Epic regarding the Fornite ban from the App Store. That means Fortnite will remain banned from the App Store until the final decision of next year’s trial.

That doesn’t come as a surprise since Judge Rogers had already said in August that she was inclined not to require Apple to allow Fortnite on the App Store again during the case. Judge Rogers believes that Epic knew exactly what they were doing when the company decided to break the App Store rules.

However, Rogers required Apple to maintain the Epic affiliate developer account used to offer Unreal Engine. The judge believes the decision will keep things fair between the two companies until a final decision.

As to Fortnite, nothing has changed in the prior analysis. The Court has empathy for Fortnite players regarding the continued unavailability of the game on the iOS platform. This is especially so during these continued difficult times that is the COVID-19 pandemic era where gaming and virtual worlds are both social and safe. However, there is significant public interest in requiring parties to adhere to their contractual agreements or in resolving business disputes through the normal course.

Epic has updated Fortnite with its own payment system for in-game items, which violates the App Store guidelines that require the use of Apple’s in-app purchase system. Developers must pay a 30% commission for each sale made within iOS apps, so Epic decided to evade Apple’s system. Both companies are now in a legal dispute as Apple has banned Fortnite from the App Store.