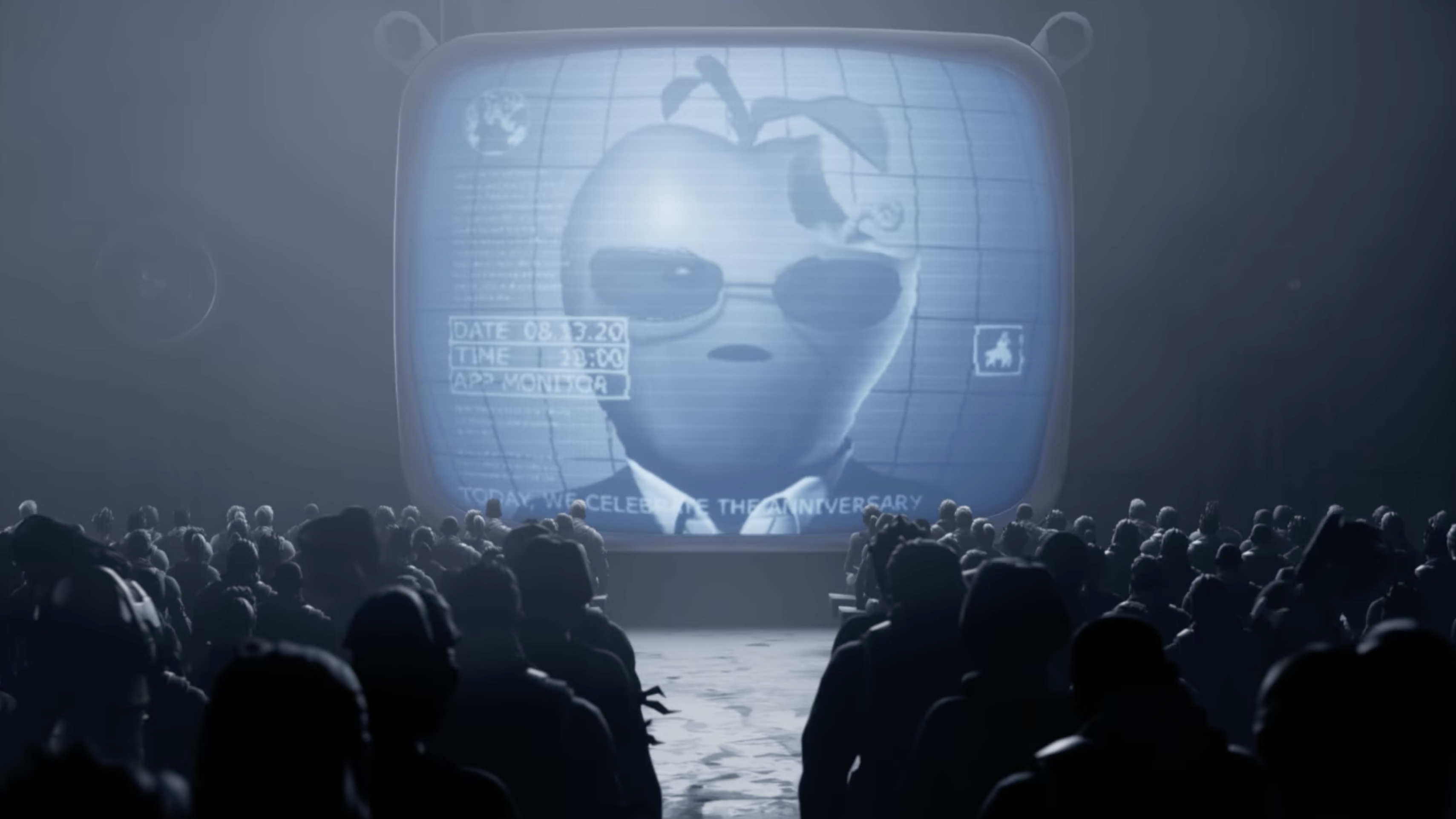 As the legal battle between Epic Games and Apple continues, both companies participated in a preliminary hearing today to discuss the removal of Fortnite from the App Store. Judge Yvonne Gonzalez Rogers of the U.S. District Court for the Northern District of California doesn’t expect the trial to take place prior to July 2021, and she also criticized Epic’s tactics claiming they were “not honest.”

Epic Games sued Apple after the company removed the popular game Fortnite from the iOS App Store. Epic updated the Fortnite with its own payment system instead of using Apple’s in-app purchases, which is against the App Store guidelines. Apple has terminated Epic’s developer account, but the company behind Fortnite expects to have its game available once again on the App Store.

During today’s hearing, Judge Rogers argued that the case should be tried by a jury and she gave us an idea of what to expect from this trial, which doesn’t seem as favorable to Epic Games as you might think. Epic tried to get a preliminary injunction against Apple so that Fortnite would return to the App Store until the final decision, but this seems unlikely.

Rogers accused Epic of knowing exactly what they were doing when they launched the Fortnite update and the public campaign against Apple, claiming that “it’s still not honest” even under the circumstances.

As mentioned by CNN, Epic’s attorney answered that the company is aware that it violated the terms of the App Store, but that was because they believe Apple has an anti-competitive contract that forced this decision. The judge herself referred to Nintendo, Sony, and Microsoft as examples of companies that have their own gaming platforms with a proprietary payment system.

As Judge Rogers believes Epic Games’ reactions have been a bit exaggerated, it seems she will not give Epic a preliminary injunction to allow Fortnite on the App Store at this time, but of course everything can change as the case goes on. Until then, we’ll probably have some more discussions between the two companies.