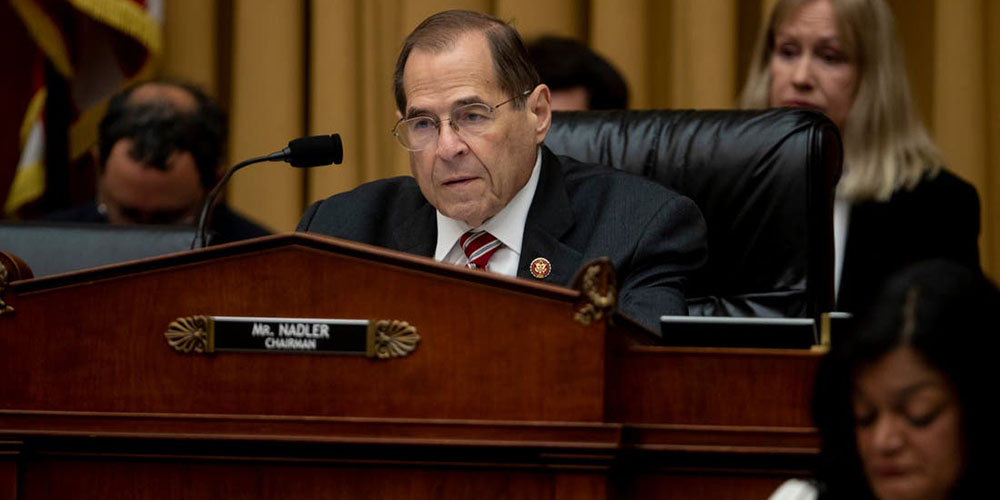 Apple and three other tech giants have begun to comply with data requests from the House of Representatives Judiciary Committee, which is investigating possible antitrust offenses.

Alphabet, Amazon and Google have also begun to provide the requested data, though none of the companies have yet supplied all of the information required …

The leaders of the House of Representatives Judiciary Committee said late on Tuesday that they had begun receiving data from Facebook, Alphabet’s Google, Amazon and Apple as part of their probe into the companies’ potential breaches of antitrust law.

The probe is one of several at the federal, state and congressional level aimed at determining if the companies use their considerable clout in the online market illegally to hurt rivals or otherwise break competition law.

“We have received initial submissions from Alphabet, Amazon, Apple and Facebook as part of our investigation. While we do not yet have all of the information we requested, we expect that all four companies will provide the information in short order,” the committee’s leaders said in a joint statement.

“We look forward to their continued compliance with the committee’s investigation,” they said in the statement.

Part of the data requested from Apple was copies of Tim Cook’s emails regarding App Store decisions.

Apple and Amazon didn’t request to a Reuters request for comment, while the other companies declined.

Apple is facing antitrust probes in a number of areas. Most focus on the App Store, and whether Apple abuses its dominant position to treat developers unfairly. Some are unhappy about the 30% cut Apple takes, considering it too high, possibly resulting in consumers paying inflated prices for apps.

Others feel that it is unreasonable that Apple insists on in-app purchases as the only method of taking out a subscription within an app. Spotify has been one of the loudest voices objecting to Apple’s cut of in-app subscriptions, arguing specifically that it gives Apple Music an unfair competitive advantage.

The company filed a formal complaint with the European Commission back in March, and the Judiciary Committee in this month requested details of this complaint so that it can consider this issue in the US too.

Yet another question being asked is whether Apple gives undue prominence to its own apps over third-party ones in App Store search results. Apple’s actions in pulling third-party Screen Time apps after launching its own app are also being queried.

Apple for its part has pointed to the huge revenue the App Store generates for developers all around the world, and to all of the services it provides to developers from hosting to marketing. Reaching any kind of conclusions about what is and isn’t reasonable will not be simple.