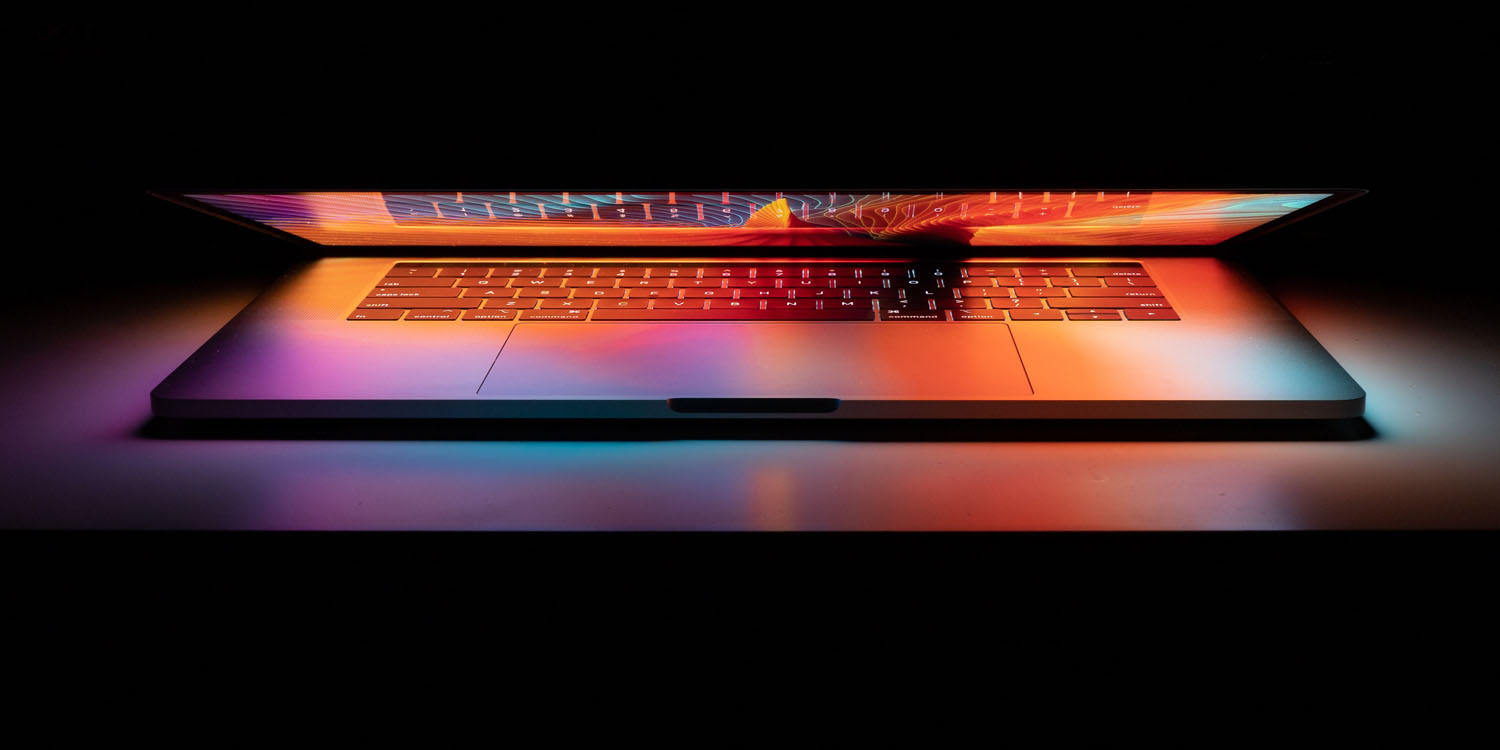 We learned yesterday that a federal judge has rejected Apple’s attempt to have the case dismissed, and ruled that it will proceed to trial…

The butterfly keyboard class action lawsuit hinges on two claims. First, that Apple sold the 2016-2019 MacBook Pro models knowing that they had a faulty keyboard design. Second, that the remedy offered by the company — free keyboard replacement for a period of four years from purchase date — is inadequate.

Let’s deal with these in order.

Did Apple know the butterfly keyboard was a faulty design when it sold the 2016 MacBook Pro? I think the answer to this is yes and no.

No, because it’s clearly nonsensical to think Apple would have gone ahead with the launch of a machine it knew would suffer wide-scale keyboard failures, irritating a large number of customers buying one of the company’s most expensive products. This would make no sense from either a financial or PR perspective. Clearly if Apple had known the likely scale of the problem, it would never have included the butterfly keyboard in the machine.

Yes, because it’s equally unreasonable for Apple to claim it had no idea the issue existed. It first used the butterfly keyboard design in the 2015 12-inch MacBook, and quite a few owners experienced exactly the same issues with that keyboard. So Apple certainly knew that this keyboard design was vulnerable to this type of failure.

The company essentially gambled that it wasn’t a big enough problem to justify redesigning the keyboard for the following year’s MacBook Pro launch. I’d say the company lost that gamble. It’s significantly damaged the brand, calling into question the value of paying Apple prices for a product with such a fundamental design flaw.

Is the remedy adequate?

Apple is generally very good at standing by its products. If a design flaw or quality issue comes to light, the company has an excellent track record of holding up its hands and offering a “quality program” – effectively a free extended warranty for the issue in question.

I’ve been through one of these before. My 2011 17-inch MacBook Pro suffered a GPU failure which had been identified as caused by inadequate lead-free soldering. This necessitated a logic board replacement, which would normally be an expensive repair, but was covered free of charge thanks to Apple taking responsibility for it. I was happy enough to get a free repair on a 2011 machine in 2015.

In one sense, the position is similar with the butterfly keyboard. The required repair would again be expensive, because it involves replacing the entire “top case,” which includes the keyboard, Touch Bar, Touch ID sensor, and battery. Apple is again admitting responsibility, and again offering free replacement for four years.

There is, however, one big difference. The replacement logic boards did not have the same fault as the original one. But the butterfly keyboards being replaced in the MacBook and MacBook Pro have the same design, and thus the same risk of the problem recurring later. Some people are on their third keyboard.

So in this case, I’d say Apple’s remedy isn’t adequate. We expect a MacBook Pro to last for longer than four years, and it’s unreasonable to say to customers that Apple will take care of it for fours years but after that they’re on their own.

What should Apple do?

What do I think should be the outcome of the keyboard class action lawsuit?

As a minimum, Apple should continue to offer free keyboard replacements for the reasonable expected life of the machine.

While many of us replace our Macs every four to five years, and some do so more often, the realistic usable life of a Mac is much longer than that. Indeed, part of the justification for the high cost of a Mac is the high resale value four to five years down the road, and that’s because people buying them know they will get the same sort of usable life from them that the original owner did. People happily using nine- or 10-year-old Macs is commonplace.

I would say extending the quality program on butterfly keyboards to nine years would be reasonable. That gives confidence to buyers of older machines, and thus protects the resale value for those who bought them new.

But that’s not the optimum solution. Getting a keyboard replaced is still a hassle, as I’m experiencing right now — and I’m fortunate enough to have a spare Mac sitting around that I can use while mine is being repaired. For those who have had their machine repaired two or three times, and for those who don’t have a spare machine they can use in the meantime, that’s a completely unacceptable situation.

Really, Apple ought to be replacing butterfly keyboards with the design used in the latest 2019 MacBook Pro, giving owners confidence that the problem is fixed once and for all. Alternatively, it ought to offer 15-inch owners the option of a substantial trade-in value against the 16-inch machine.

So I hope this lawsuit succeeds. I hope it forces Apple to do the right thing. And I hope it’s sufficiently painful that Apple is motivated at the highest level to ensure this kind of failure doesn’t recur.

That’s my view; what’s yours? Please take our poll and share your thoughts and experiences in the comments.