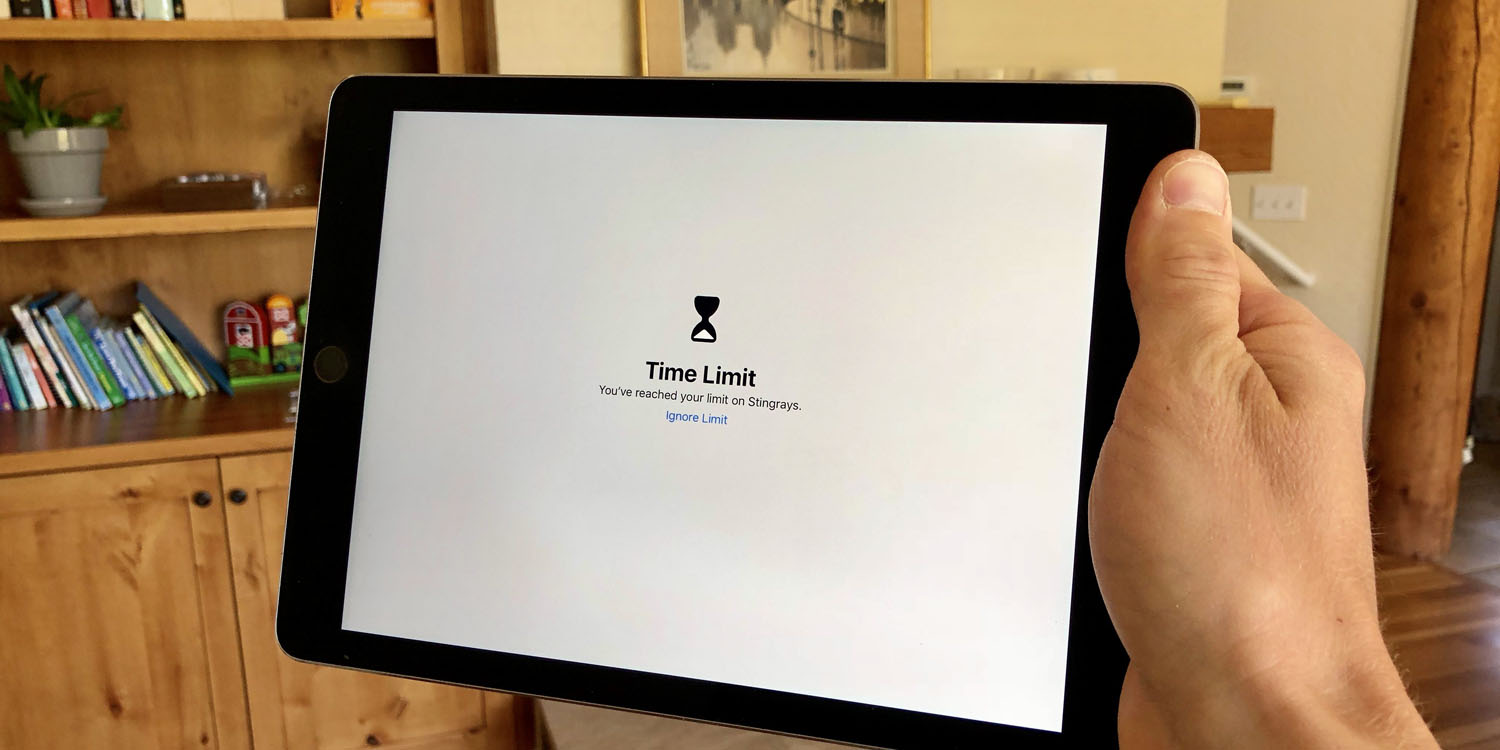 One of iOS 12‘s headline features is Screen Time, which allows iPhone owners to limit the amount of time they spend using their devices on an app-by-app basis.


The first, and most obvious one, was for kids to change the time of the device to an earlier one – before the downtime kicks in.

But a Reddit thread spotted by Business Insider reveals that this isn’t the only hack kids are employing.

When iOS 12 came out I limited my 7-year old son’s screen time through the family share. For a few days I felt like he was playing a bit more than he should, but I couldn’t figure out why.

Finally today, my son revealed his hack: When he runs out of screen time and his games get locked, he heads to App Store, downloads a previously installed (but later removed) game through the cloud icon, and it works without limitations! What can I say.. I’m not even mad. That’s impressive.

That one can be blocked by parents turning off the Install Apps option within Restrictions – but that will also prevent apps from updating, including security updates, so isn’t a great solution.

Other kids are preventing parents imposing restrictions by setting a random Restrictions password that stops parents accessing it.

Some parents are resorting to good old-fashioned physical security.

I know my son is smarter than me. I just tell him when it’s time for a break and have him hand over the iPad the old fashioned way, just like the early settlers did.

Do you use Screen Time restrictions with your own kids? If so, let us know in the comments how it’s working out.