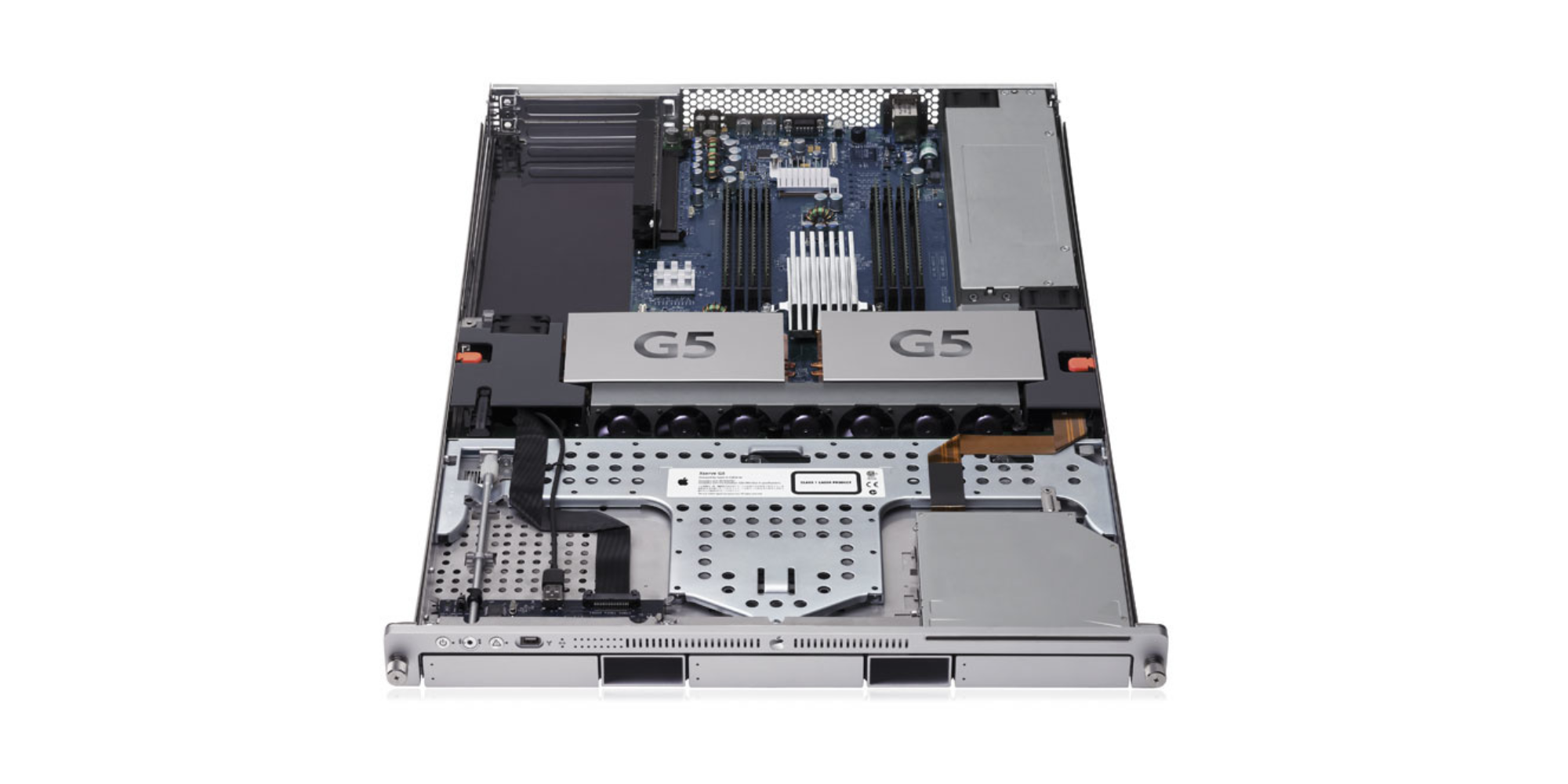 Back in 2010, Apple surprised us all when it killed the Xserve. Although it wasn’t near as popular as Linux and Window Servers, it still had its place among macOS heavy enterprises. OS X Server (now macOS Server) provided several useful features that don’t really exist in today’s enterprise market. Why did Apple kill the Xserve and begin stripping features from macOS Server?

About Apple @ Work: Bradley Chambers has been managing an enterprise IT network since 2009. Through his experience deploying and managing firewalls, switches, a mobile device management system, enterprise grade Wi-Fi, 100s of Macs, and 100s of iPads, Bradley will highlight ways in which Apple IT managers deploy Apple devices, build networks to support them, train users, stories from the trenches of IT management, and ways Apple could improve its products for IT departments.

Race to the cloud

One of the critical reasons that Apple likely killed the Xserve is they foresaw the shift to the cloud in the enterprise, and there would be even less demand for Apple server hardware.

Also, in 2010, the writing was on the wall. Solutions like Google Apps for your Domain (now G Suite) were starting to become more popular in smaller businesses on its way to enterprise domination. Mobility was forcing enterprises to rethink their network setups as employees moved from desktop workstations to slim laptops, smartphones, and tablets. Services like Amazon Web Services were also starting to take off as real alternatives to building a data center.

The timing around the death of the Xserve is around the same time that Snow Leopard was released. One of the critical features of Snow Leopard was built-in support for Microsoft Exchange. Looking back, Apple was going with a “we aren’t going to win the data center, let’s when the end-user approach.”

They were never going to replace Windows and Linux Servers, and they didn’t need to win in the enterprise. OS X’s Mail Server was never going to replace Microsoft Exchange, so they made OS X work with Exchange instead. They’d be better off selling a few thousand MacBook Airs instead of five Xserves. They needed to make the Mac easier to integrate into the existing enterprise environment, and that is precisely what they proceeded to do in the years since. They were never going to convince the IT department to deploy Macs, but, as users started demanding them, they needed to make sure it was as easy as possible for the devices to integrate.

Looking back over the past ten years, Apple’s enterprise strategy has worked perfectly. The rise of cloud services meant that it was easier than ever to deploy Macs without worrying about software compatibility. Apple’s dominance in mobility (iPhone and iPad) in the enterprise made it easier for the IT department to be sold on Macs for average users (not just video editors and graphic designers). At the time, killing the Xserve looked like Apple was giving up on the enterprise. In reality, it was step one in Apple’s plan to dominate the enterprise.