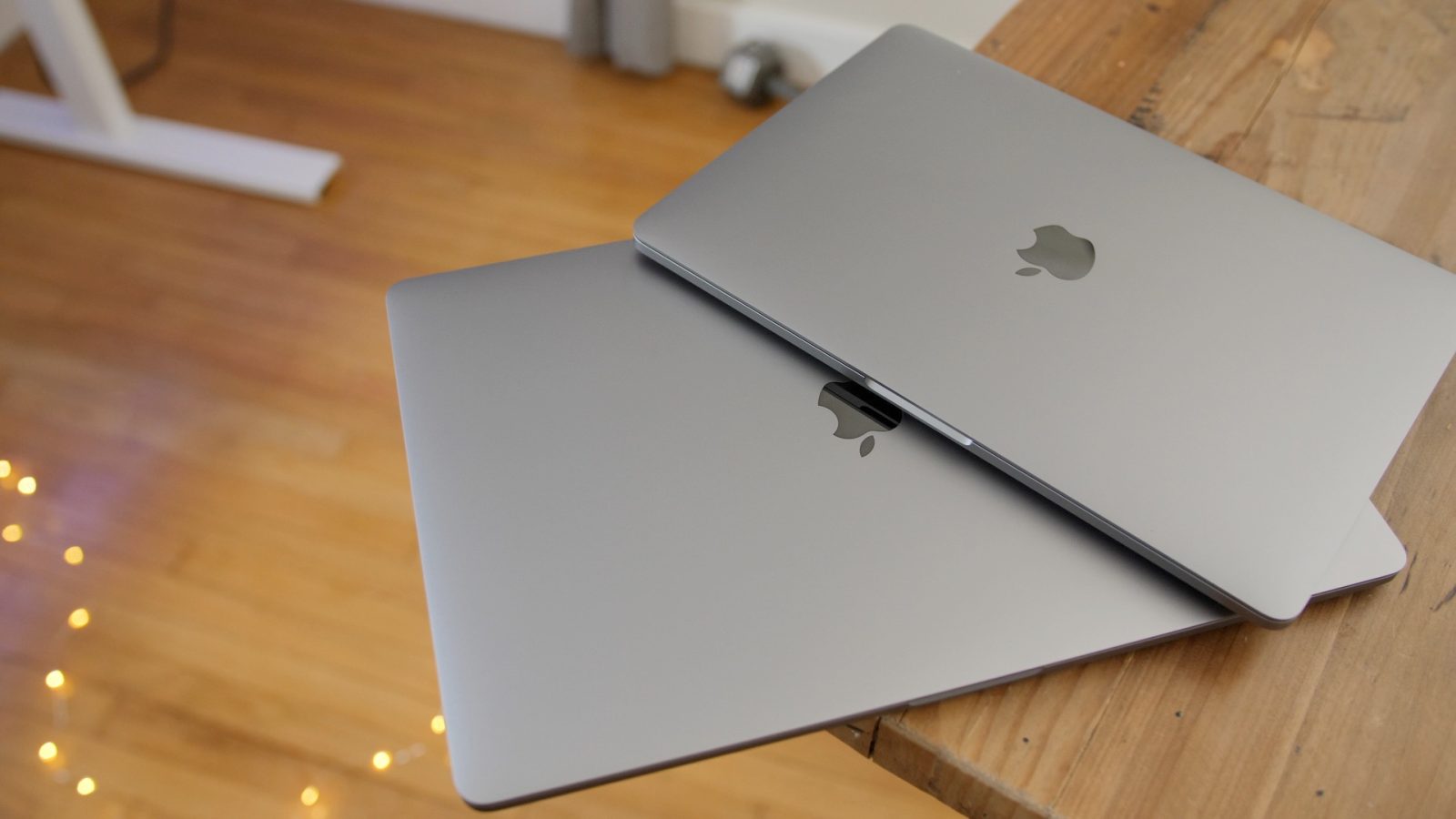 Apple analyst Ming-Chi Kuo is out with a new investor note today focused on what to expect from Apple for the rest of this year. According to the analyst, we can expect six new Apple products with mini-LED, including a new 14.1-inch MacBook Pro.

Kuo doesn’t offer specific release dates for any of the products other than the iMac Pro, which he says is coming in Q4. This will be the first update to the iMac Pro since its introduction in December of 2017. There had been doubts about the future of the product, but Kuo says an update is coming.

The analyst also notes that Apple’s plans to release new mini-LED products are “unaffected” by the coronavirus outbreak and that research and development is moving along. Kuo had previously predicted new iPad Pro and MacBook models with mini-LED displays for Q4 2020 or Q1 2021. Today’s note, however, seems to imply that Apple’s development is moving along quicker than expected.

Kuo has said that Apple is interested in adopting mini-LED screen panels as they offer a rich wide color gamut, high contrast ratios, high dynamic range, and localized dimming. mini-LED is also believed to result in thinner panels that are more power efficient, and they do not suffer from burn-in like OLED.

You can read our full explainer of mini-LED technology here.