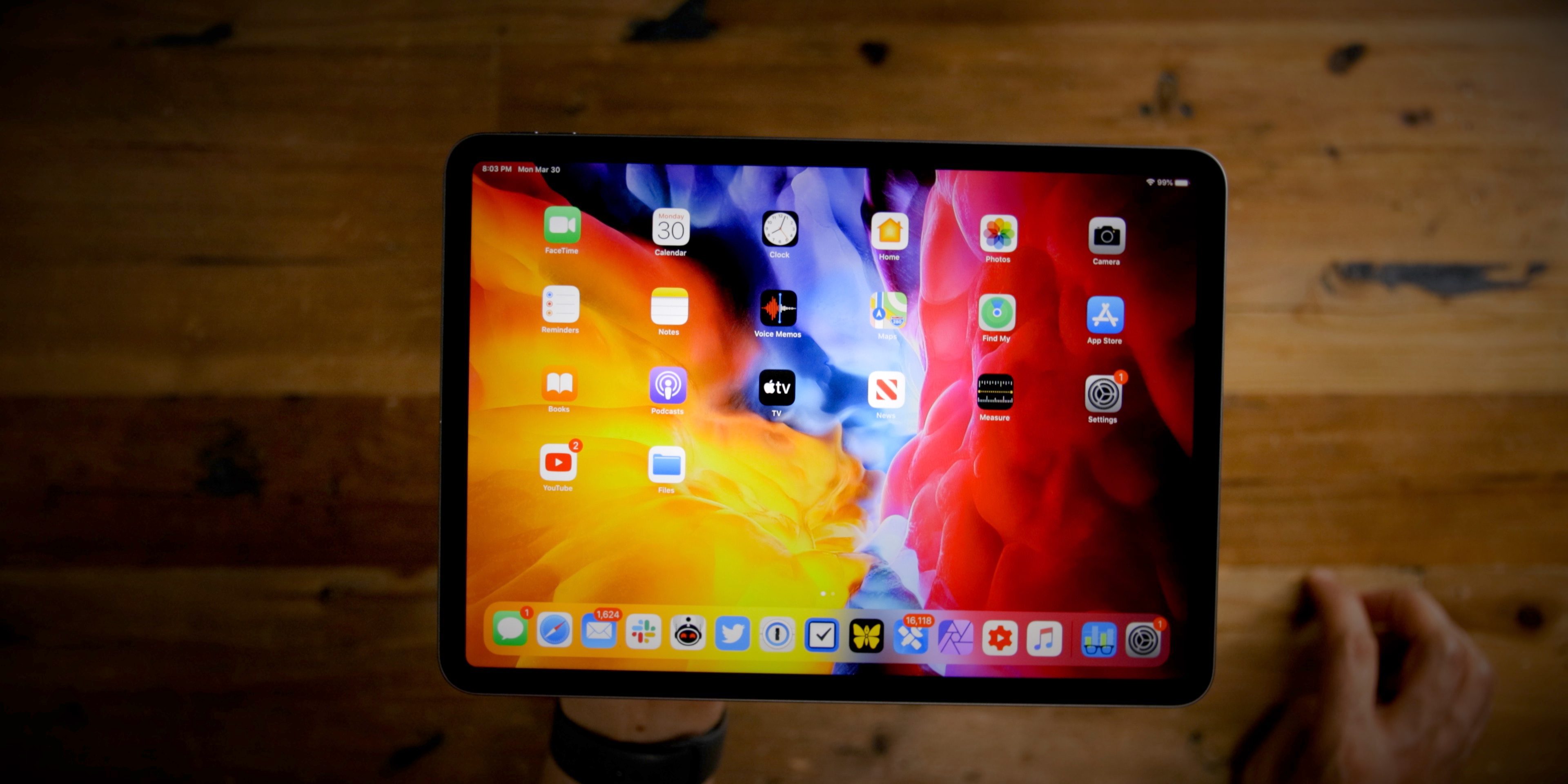 Ahead of tomorrow’s Apple event, reliable analyst Ming-Chi Kuo is out with a new investor note highlighting his expectations for the remainder of 2020. Kuo corroborates expectations that the new iPad Air will feature Touch ID in the side button, we well as blood oxygen support on the Apple Watch.

The Apple analyst also predicts that the 5.4-inch iPhone 12 will include a “slightly narrower notch area.”

Kuo corroborates that Apple’s September 15 event will focus on the new iPad Air and the Apple Watch Series 6. He expects that the form factor of the new Apple Watch will be similar to the current Apple Watch, and that mass production of the Apple Watch and iPad Air will commence in mid-September.

For the iPhone 12, Kuo expects an October announcement. The 6 .1-inch and 6.7-inch iPhones’ notch area is the same as the existing iPhone 11’s, Kuo says, while the 5.4-inch iPhone will have a “slightly narrower notch area for displaying the information well in the upper left and upper right corners.”

Furthermore, Kuo does not expect 120hz display refresh rate support on this year’s iPhone models due to battery life concerns, but it is on the table for the 2021 iPhones. Kuo outlines that the iPhone 12 battery capacity “becomes smaller” this year than with the iPhone 11. When paired with the battery-intense 5G connectivity, 120hz technology would have “significantly hurt the user experience.”

Kuo does not outline when mass production or shipments of the mmWave 5G iPhone 12 models will begin, but he notes that it will be after the sub-6Ghz variants ship.