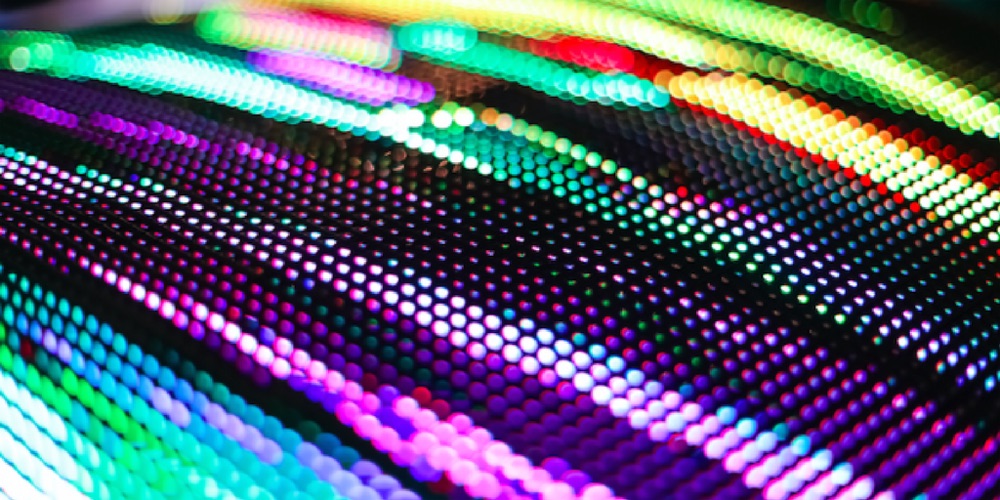 Kuo divided into five parts Apple’s strategy with the miniLED technology all the way from 2019 until 2026.

According to the analyst, Apple is now focusing on diversifying supply risk and reduce the cost of miniLED technology as the company “is actively looking for second suppliers of key Mini LED components.”

Kuo says MacBooks, and not iPads, will mainly drive miniLED panel shipments as he expects MacBook shipments to grow by 20% YoY or more in 2021 and 2022:

As for now, the only Apple product that relies on the miniLED technology is the 12.9-inch iPad Pro. Kuo already said the next-generation iPad Pro will feature both models with a miniLED display.

As for new MacBooks rumored to be unveiled within the next few months, Apple is expected to introduce the miniLED display to its notebook line.

As you can see above, Kuo reiterates that new MacBooks are expected to feature a miniLED panel, another Apple Silicon, probably the M1X for the MacBook Pro, and M2 for MacBook Air in 2022, as well as all-new designs.

Rumors suggest that Apple will ditch the Touch Bar in the next entry of the MacBook Pro, add a new MagSafe connector, and bring back some ports, like HDMI and SD card slots.

The 2022 MacBook Air is said to be inspired by the 24-inch iMac with new colors and a new Apple Silicon.

Starting in 2023-2024, Apple analyst Ming-Chi Kuo predicts “the production cost of Micro LED will improve significantly” and “it will likely be a market focus from 2023 onwards.”

“We believe Apple is developing Micro LED technology, but the production schedule is not yet confirmed. We also think that if the Mini LED is successful, it will help more companies invest in Micro LED design and R&D and help to realize Micro LED mass production.“

After users reporting blooming with the 12.9-inch iPad Pro screen, and rumors suggesting Apple will adopt an OLED screen to other iPads, the company’s goal is likely to use a microLED panel for the iPad Pro and MacBooks.

Although the name looks similar, the microLED technology has a major difference from the miniLED panels since it doesn’t use a backlight to light up the display.

microLED is a lot closer to an OLED TV as it controls its individual pixels for better contrast. This technology is able to give a total blackness while it still can produce up to 5,000 nits of brightness.

If microLED production costs improve within the next few years, we already have a time window for when Apple will introduce a new design to its iPad Pro line as well as the MacBooks.