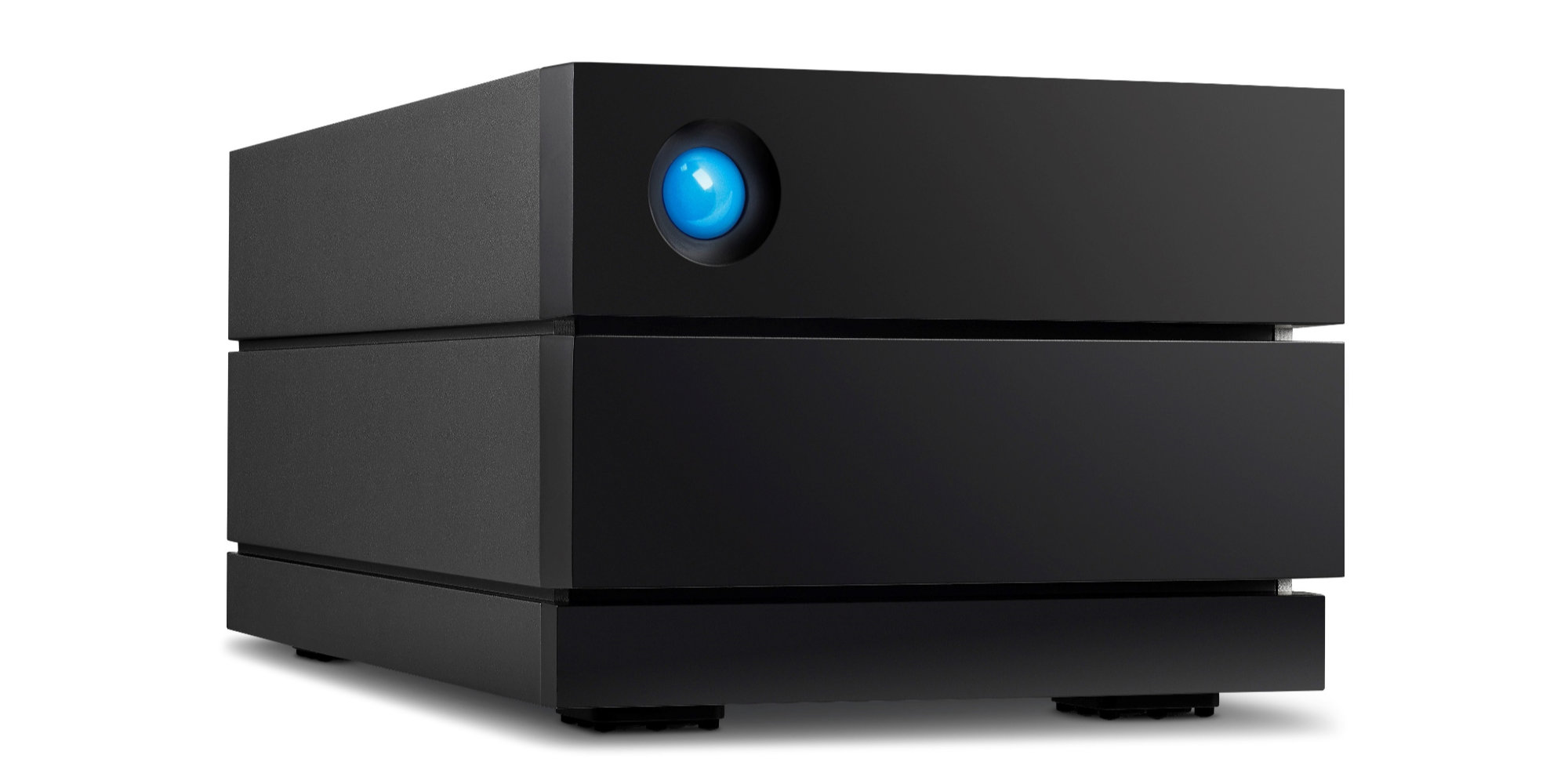 With back-to-back storage announcements from the likes of Sony and Western Digital lately, Seagate is now showing off two new products, the LaCie Rugged RAID Shuttle and LaCie 2big RAID. Whether you’re a fan or not, most will agree that the look and feel of both new products are consistent with what LaCie has been shipping for many years.

LaCie Rugged RAID Shuttle sticks with the brand’s iconic orange shell and the LaCie 2big RAID looks like a black version of its 2big Dock. Both options embrace a future of USB-C with connectivity that supports Thunderbolt 3, USB 3.1, and legacy USB 3.0.

As is the case with most new external drives, LaCie has opted to use USB-C for connectivity, a move that MacBook users are sure to appreciate. Although LaCie’s Rugged RAID Shuttle works with Thunderbolt 3, touted speeds of 250MB/s in RAID 0 means that users will only see a fraction of the theoretical 40Gbps throughput.

Those willing to part with $529.99 will get an 8TB LaCie Rugged RAID Shuttle. Buyers will receive 1-month of access to Adobe’s Creative Cloud All-Apps plan. The drive will be available for order and shipment beginning sometime next month.

Unlike Rugged RAID Shuttle, the LaCie 2big RAID comes in a variety of sizes ranging from 4-16TB. While users can haul this drive around, it’s generally meant to reside on a desk and many would agree would be great for storing and editing 4K content.

Its two internal drives are from Seagate’s enterprise-class IronWolf Pro series, yielding top speeds of 440 MB/s. While this certainly isn’t SSD-level performance, it should offer plenty of bandwidth for photo and video editors alike. As mentioned earlier, this drive connects via USB-C, making it a solid option for those embracing the latest tech.

With three storage capacities that include 4TB, 8TB, and 16TB, the LaCie 2big RAID will be launched with prices of $419, $529, and $739, respectively. With such a large investment required, an included 5-year limited warranty with Rescue Data Recovery Services included will help assure customers that such a pricey endeavor should be worthwhile.

HBO Max Is Now Live And Available On Multiple Platforms Including...