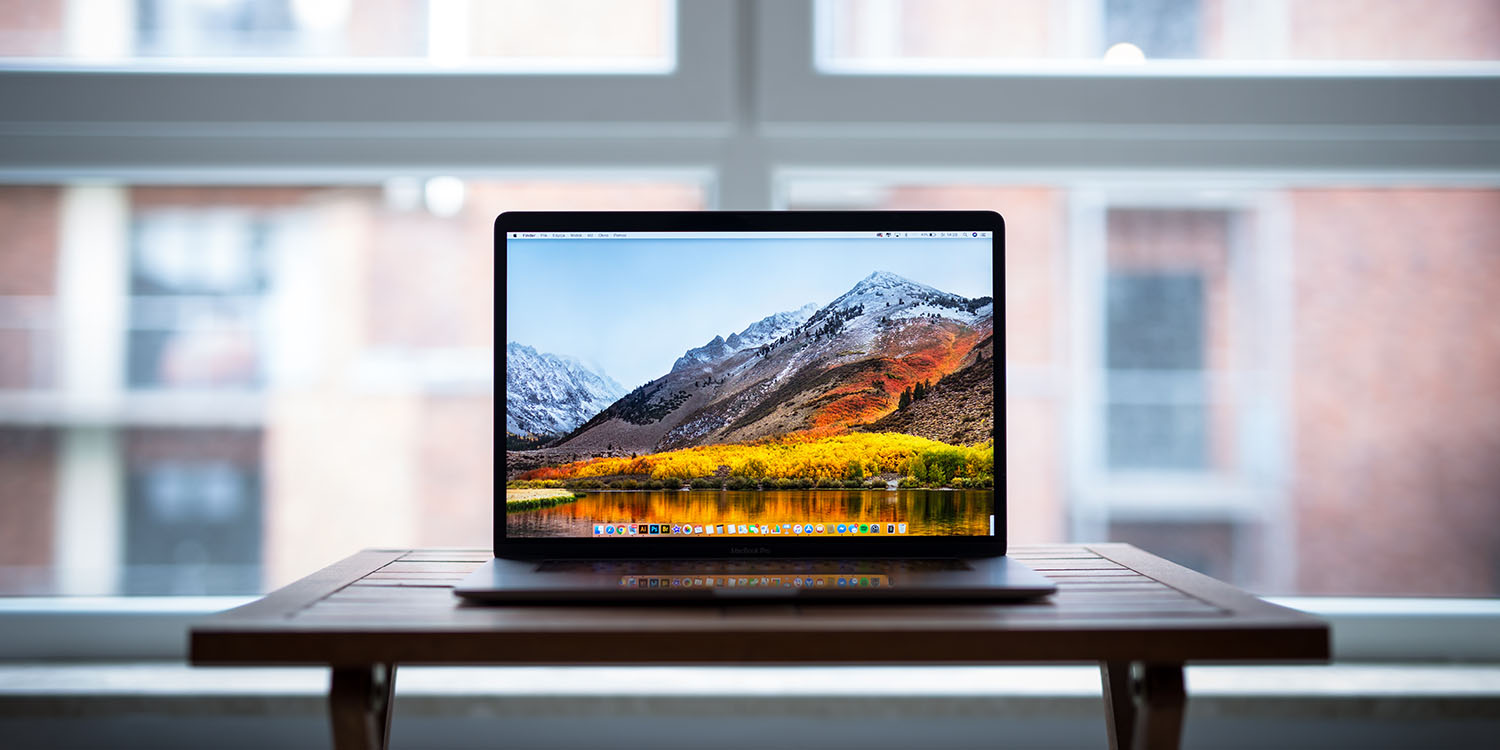 Laptop battery life is one of the more contentious manufacturer-quoted specs. There can often be a huge gap between manufacturer claims and typical real-life usage — but that’s something Intel hopes to change …

Real-life use for these machines, as well as Windows equivalents, is often closer to half these numbers. This is in contrast to Apple’s iPad battery-life claims, which are usually very accurate.

Starting today, you’ll begin to see a label that says “Engineered for mobile performance” next to laptops that last nine hours on a charge, go from sleep to browsing the web in under two seconds, and perform just as quickly when unplugged.

Intel says laptops that get the label will need to pass a verification process with Intel’s engineers, and it has more than 100 partners on board.

Intel isn’t doing this to be friendly to consumers: it’s worried about a new influx of ARM-powered laptops that offer far better battery life than those with Intel CPUs. It’s hoping that buyers will take the view that nine hours of real-life use is good enough.

But the newly-announced Samsung Galaxy Book S provides an indication of the challenge Intel faces from ARM where laptop battery-life is concerned. The new machine claims a 23-hour life, and even if the usual formula applies (divide manufacturer claim by two), that would still equate to almost 12 hours of actual life.

It’s long been clear that Apple is on a path that will at some point see it ditch Intel chips in favor of its own ARM-based ones, in exactly the same way that Apple-designed A-series chips power iPhones and iPads. This is a view we’ve expressed in 2016, 2017 and 2018.

By designing its own chips for iOS devices, Apple gets two core benefits.

First, efficiency. By designing both hardware and software in tandem, Apple can get far more out of its components than rival manufacturers. It’s often noted that Apple puts less RAM into iPhones and iPads than rivals do into their Android phones and tablets, and yet the benchmarks show that Apple typically performs at least as well as its rival’s flagship devices, and often significantly better.

Second, freedom from constraints imposed by third-party chip companies. Most Android brands are limited by what Qualcomm chooses to offer by way of smartphone CPUs, and when it chooses to launch them. Apple, in contrast, can do its own thing.

Those same benefits would apply equally well to Macs if Apple designed its own laptop chips.

Apple would especially like to be able to make its own decisions on Mac refresh cycles, without being hamstrung by Intel’s CPU timetables.

There are three challenges for Apple, all of which appear soluble. But one thing that won’t be a challenge is battery life. With Apple-designed ARM-powered Mac CPUs, we might actually see the famed accuracy of iPad battery life claims mirrored by those for MacBooks.