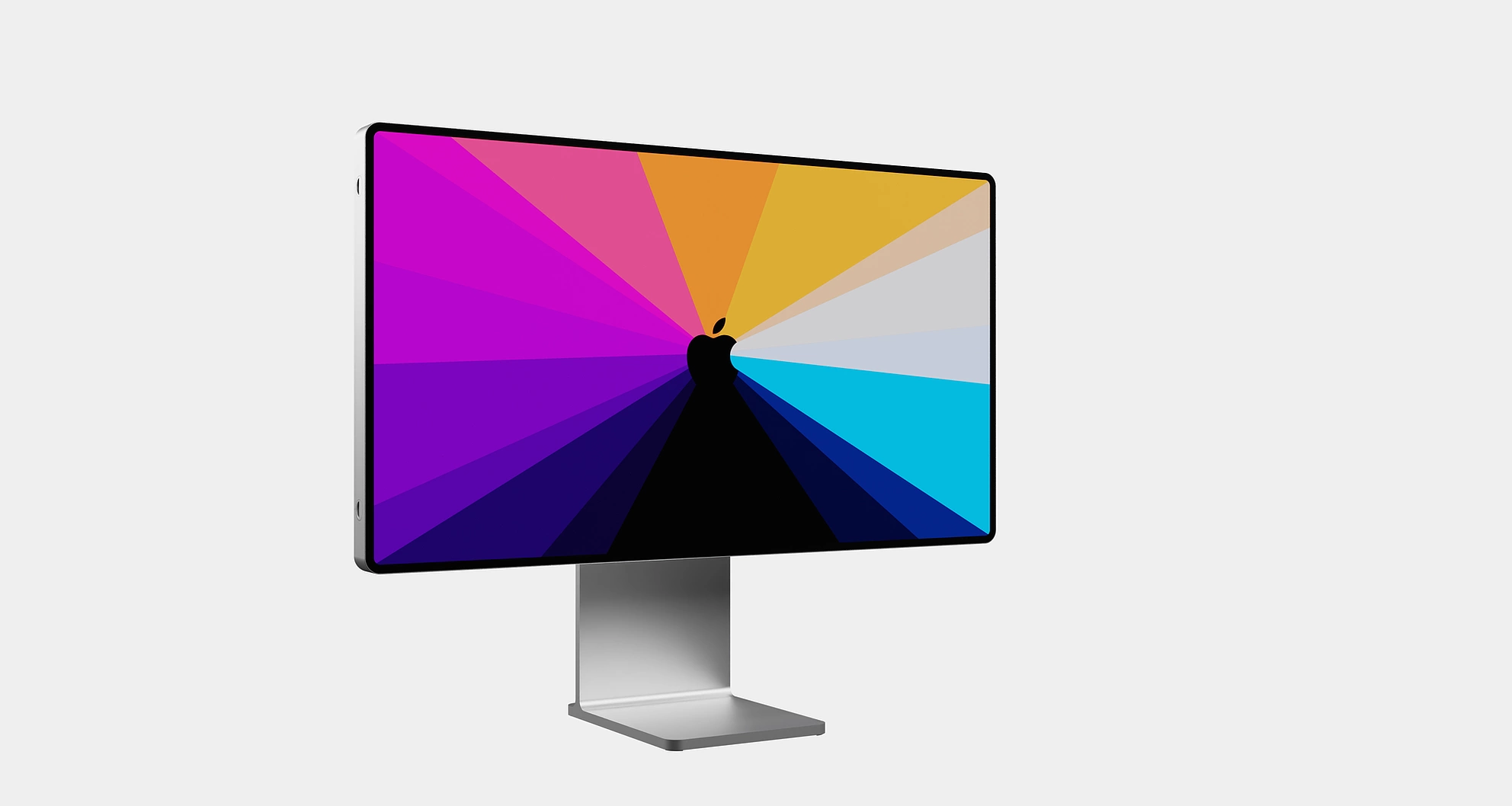 Dylandkt which has been building his reputation regarding Apple leaks over the past year has shared some information about a possible new iMac or iMac Pro that could launch in the first half of 2022.

According to his information, this new iMac, which is still not clear whether this could be the 27-inch replacement or a new iMac Pro, will feature a lot of features of the new M1 Macs.

Starting with the display, Dylan says this iMac Pro will feature miniLED technology and ProMotion, which are two functions available with the new MacBook Pro. Although he doesn’t say what will be the size of the screen, the leaker believes it will have a similar design to the 24-inch iMac and the Pro Display XDR.

It’s important to note that both products have different designs, which we could assume Dylan is saying that this one will have a more squared look rather than rounded borders, which we had with past Macs. Another thing differentiating the 24-inch iMac for this new model is the black bezels.

Dylan believes this new iMac Pro will have a base model configuration of 16GB of RAM and 512GB of SSD storage, just like the new MacBook Pro. Also, users will have the option to choose between the M1 Pro and the M1 Max chips.

In another tweet, the leaker says that there “may be an added configuration but at this time I can’t say for certain.”

Dylan also says that Face ID was tested for this Mac, although it’s not confirmed. This week, Apple executives said why they didn’t implement Face ID on the MacBook Pro, despite the notch, and said that Touch ID brings a better experience:

Tom Boger, Apple’s VP of Mac and iPad product marketing, said in the interview that “Touch ID is more convenient on a laptop since your hands are already on the keyboard.”

For its price point, Dylan expects this iMac Pro to start at over $2,000. If that’s the price point, personally, it’s probably a replacement for the 27-inch Intel iMac rather than a brand new iMac Pro, which was discontinued a few months ago. Even though, the leaker says that “the current internal naming candidate for this device is ‘iMac Pro’.”

Since this iMac is slated to launch in the first half of 2022, which is when people are expecting a redesigned MacBook Air and a 27-inch iMac replacement, we will still hear a lot from rumors, leakers, and analysts. You can find below Dylan’s thread about everything he says it’s coming with this new iMac Pro.