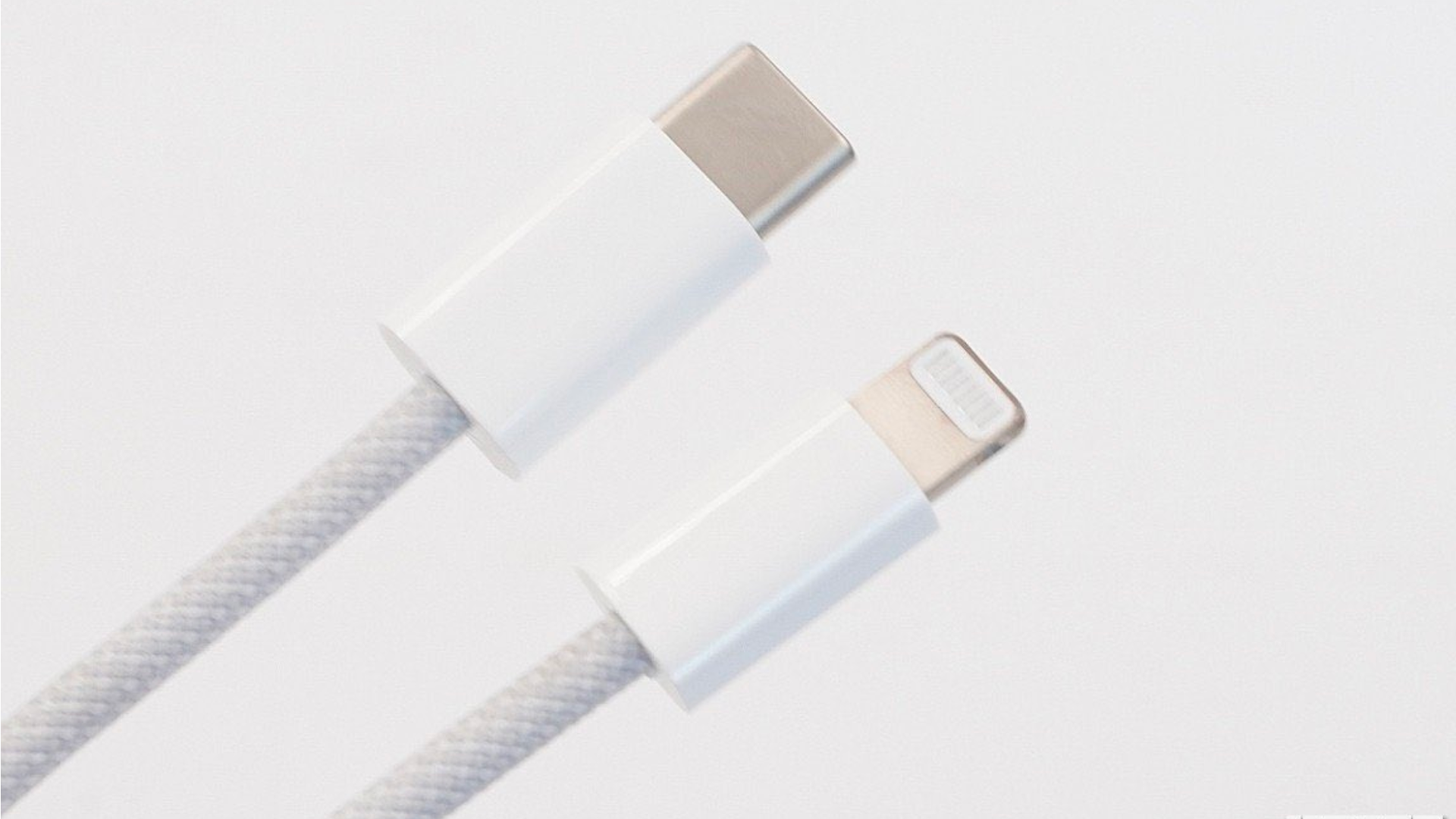 While the USB charger may not be included in the iPhone 12 box this year, the Lightning cable will likely continue to be shipped with the smartphone. That doesn’t mean we won’t get any changes in this aspect, as a new rumor suggests that iPhone 12 will come with a Lightning to USB-C braided cable.

The reliable leaker @L0vetodream shared on Twitter today that Apple is working on a new Lightning cable. He also retweeted alleged images of the new cable, which is braided with a USB-C connector instead of the conventional USB-A.

If the rumors are true, this confirms that Apple will keep the Lightning connector on the next generation iPhone instead of USB-C, which comes as no surprise. This may also suggest that the Lightning to USB-C cable will be shipped with all iPhone 12 models, while currently the regular iPhone 11 model ships with a Lightning to USB-A cable.

The braided cable would also solve one of the main complaints of iPhone users in all these years, which is related to the durability of Lightning cables. In some cases, Apple’s own Lightning Cables break easily after months, making the user spend at least $19 on a replacement cable.

The new reinforced Lightning cable can also be used as an excuse by the company for not including the USB charger in the box. Apple recently sent surveys to iPhone users asking what they did with the USB charger of their previous iPhone after replacing it with a new model. According to recent rumors, Apple will not ship the iPhone with USB charger and EarPods in the box for the first time.

Would you be interested in swapping the USB charger for a new Lightning to USB-C braided cable? Let us know in the comments section below.