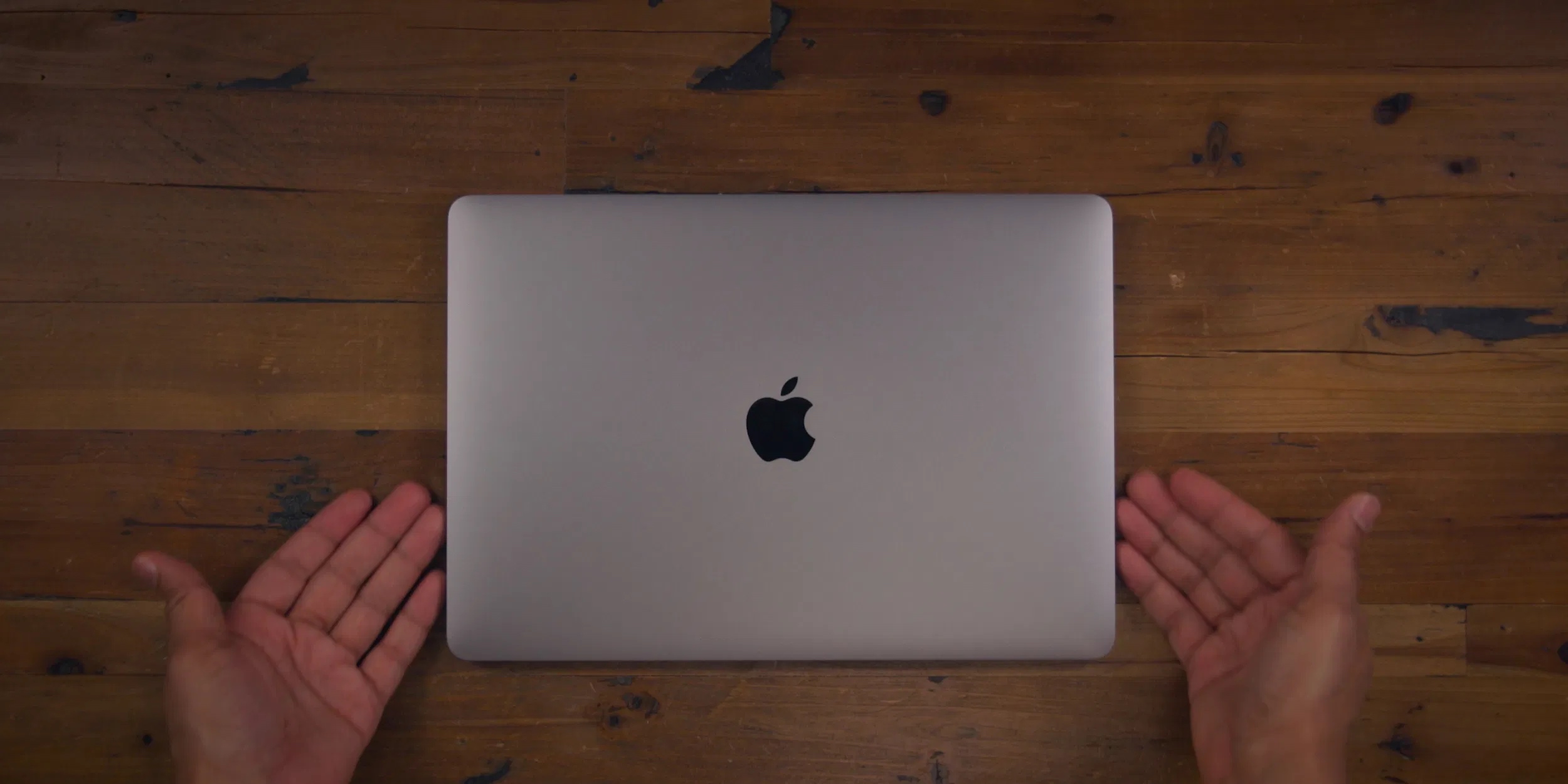 The wait is finally over as we are just a day away from Apple’s “Unleashed” event. If rumors turn out to be true, Cupertino’s company will unveil a new MacBook Pro, Mac mini, and the long-awaited AirPods 3.

Although many people already expected these launches, it’s the leaker Dylandkt who doubles down on this bet, according to some of his tweets and information gathered by 9to5Mac.

Dylan has become one of the most prominent leakers in the Apple community being more right than wrong about the company’s upcoming launches.

During this past year, the leaker has been teasing a revamped 14-inch and 16-inch MacBook Pro, a new Mac mini, and AirPods 3 being. Here’s everything he said.

Back in May, Dylan corroborated about the new MacBook Pro having a brand-new look with flat edges, reduced bezels, and expanded connections — which includes an SD card reader, MagSafe, and HDMI port.

Then, in June, he said that the new MacBook would be unveiled during Apple’s Q4, during October or November. By August Dylan posted that the upcoming Apple Silicon 14-inch MacBook Pro CPU would be identical to that of the 16-inch MacBook Pro.

It’s comforting to note that both MacBook Pro’s that are coming this fall will have the same chip and the same performance. It’s definitely a win for those who like to opt for the smaller size […]

Just so that everyone understands, I am referring to the 16 and 14 inch pros both having the same M1X.

Last week, finally, he doubled down these predictions and added what we should expect from these launches

Although he talked less about the new Mac mini, Dylan believes it will also launch alongside the new MacBook Pros with the new “M1X” chip or whatever Apple’s going to call it.

Other leakers and rumors not from him say that Apple will probably unveil a Mac mini with a new design.

Yesterday, Dylan reiterated that AirPods 3 will have a similar design to the AirPods Pro, just without the ear tips. He tweeted that “tips were shown to be an optional attachment on an early prototype, but recent leaks do not show these tips so it’s likely that they aren’t coming.”

Also, the leaker says the long-awaited AirPods 3 will launch during Apple’s “Unleashed” event. Read everything we know about the rumored AirPods 3 here.

What could be coming next from Apple?

For those expecting a replacement for the 27-inch iMac, Dylan claims you’ll need to wait a bit longer. It’s likely that a new iMac will launch next year due to the current chip shortage, which also makes part of Apple’s two years transition from Intel to its own processor. Bloomberg‘s Mark Gurman also reported a few months ago that Apple briefly stopped the development of this new iMac to focus on the 24-inch iMac, which was unveiled in April.

What do you think of these leaks? What excites you the most about tomorrow’s event? Share your thoughts in the comment section below.