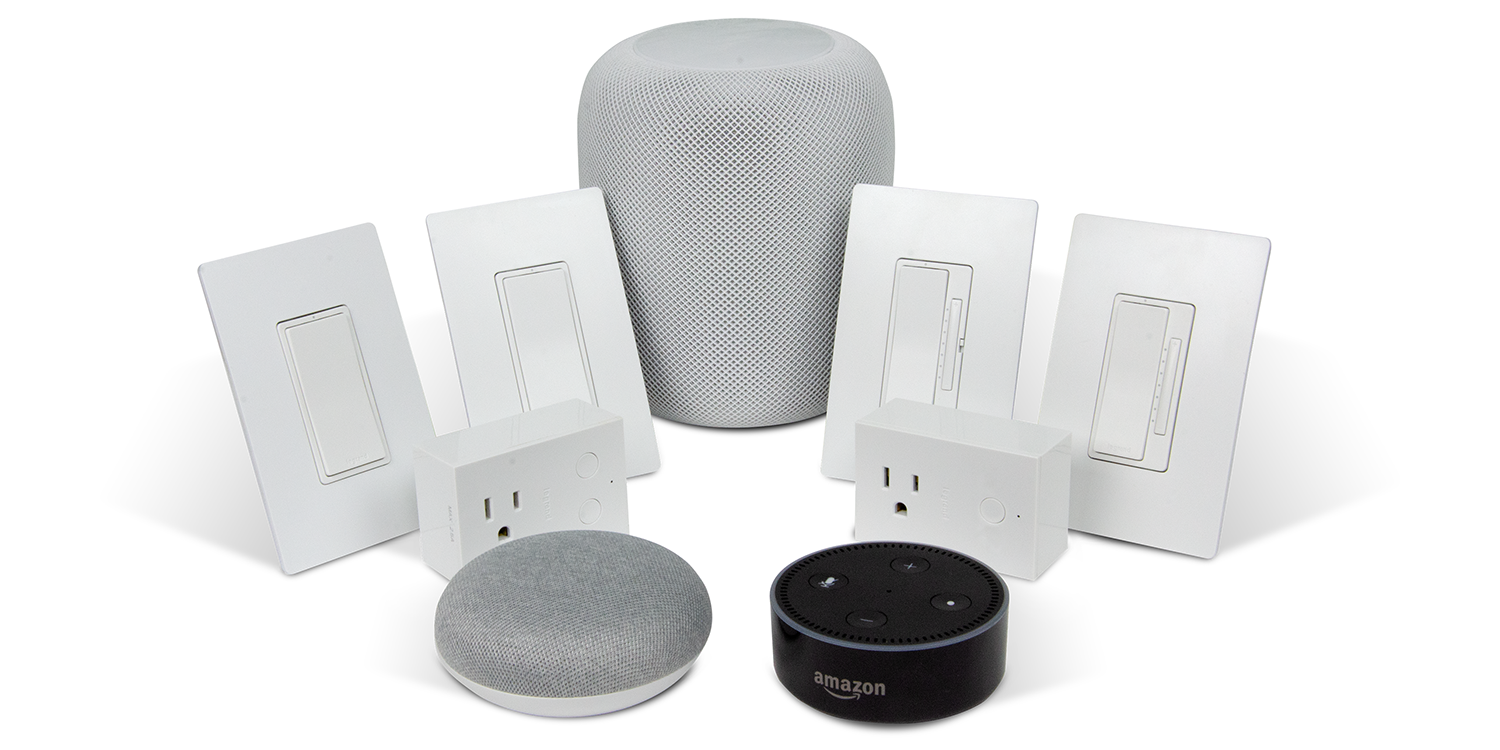 Legrand has announced a new range of HomeKit-compatible smart light switches, dimmers, and plug-in switches. The product range is also compatible with Alexa and Google Assistant.

The company says that none of the products require a hub, and all are easily installed …

Legrand today introduced the Legrand Home Smart Lighting for Apple HomeKit. The new smart switches, dimmers, and plug-ins connect to a home’s WiFi network without the need for a hub, allowing iOS users to easily and securely control their lighting when at home or away using an iPhone or iPad — as well as via Siri, Alexa, or Google Assistant voice-enabled products.

From Legrand’s radiant collection, the lighting control solutions add a sleek design to any room. The devices are simple to install and can be quickly set up to support Apple HomeKit control functions using either the Apple Home or Legrand Home iOS app. Remote control and automation capabilities are enabled via an Apple TV (tvOS 11 or later), iPad (iOS 11 or later), or HomePod.

Legrand’s HomeKit-compatible smart light switches and dimmers are available now, at prices ranging from $35 to $60, with the outlet switches coming soon.

The need for hubs has been one of the barriers to a lot of HomeKit devices, adding to the cost and requiring spare Ethernet sockets on your router. Indeed, I have enough of them that I needed to add a dumb switch to mine to create an additional seven ports. But lately, companies seem to be getting the message, Philips recently announcing its first bridge-free Hue bulbs.