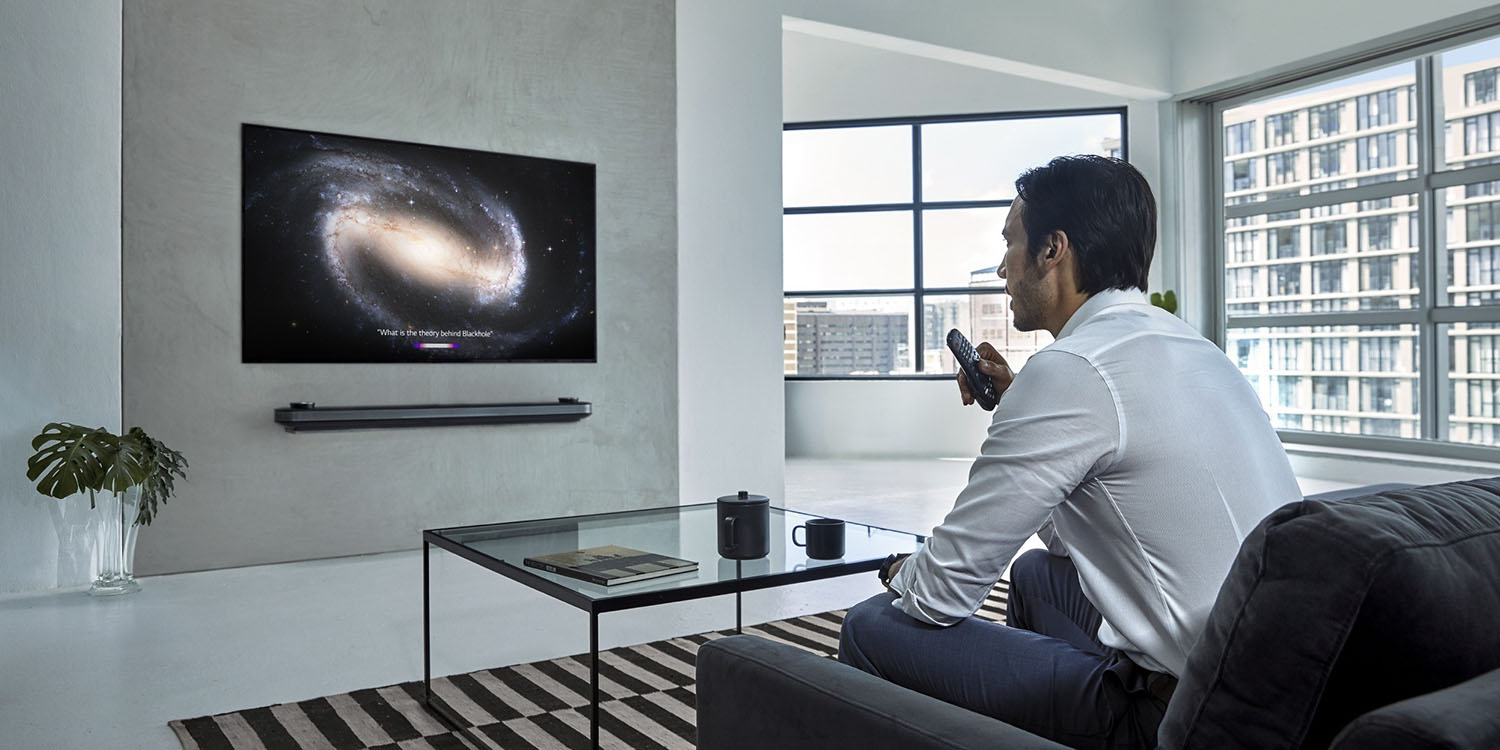 Earlier this year, LG released its first 2019 TVs that would eventually gain support for HomeKit and AirPlay 2. Now, the TV maker says that updates will soon start to roll out that add support for those features.

In a tweet, LG’s Australian support account says that HomeKit and AirPlay 2 updates will start rolling out to users in one week. This means that users could start seeing support as early as next Monday. The support account notes that users will be required to be running iOS 12.4 in order to take advantage of these features.

Somewhat controversially, LG has said that only its 2019 TVs will support AirPlay 2 and HomeKit, with the company not making updates available for older models. This means the cheapest option from LG is the 55-inch C9, which is available for just under $1,800.

With AirPlay 2 and HomeKit support, TVs can integrate directly into the Home app on iOS and with things like HomePod for multi-room experiences.

As always, launch information from support accounts on Twitter should be treated with some skepticism. We’ve reached out to LG for official confirmation and will update when we hear back.

Homekit is releasing in 1 week. Users require iOS 12.4 update to do Airplay2.
LGA