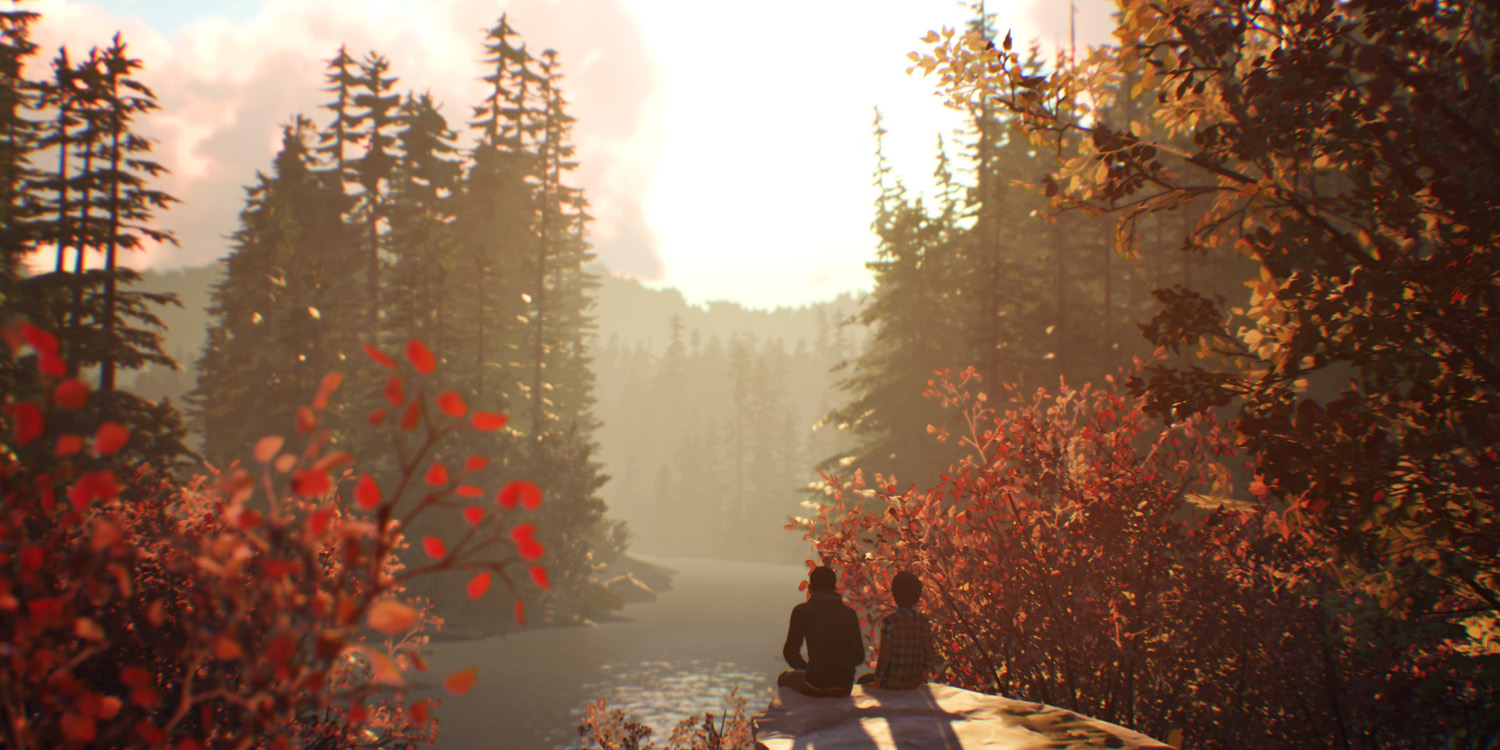 
The original version of Life is Strange is a 5-episode video game first available on Windows, Playstation and Xbox before later coming to the Mac. It won a BAFTA award when it was launched back in 2015, and it has won more than 70 other awards. Altogether, it has sold more than three million copies.

Life is Strange 2 has just been launched for Windows, Playstation and Xbox, and also comprises five episodes.

After a tragic and mysterious incident in Seattle, brothers Sean and Daniel Diaz run away from home and head for Mexico. Life on the road is tough, and responsibility for his much younger brother soon brings Sean to the realisation that the decisions he makes on their journey south will impact their lives forever.

Feral says that the macOS version will follow next year, but the company hasn’t yet gotten any more specific about the date.

Check out the video trailer below. The Mac version of the original Life is Strange game is still available on the Mac App Store for $17.99.