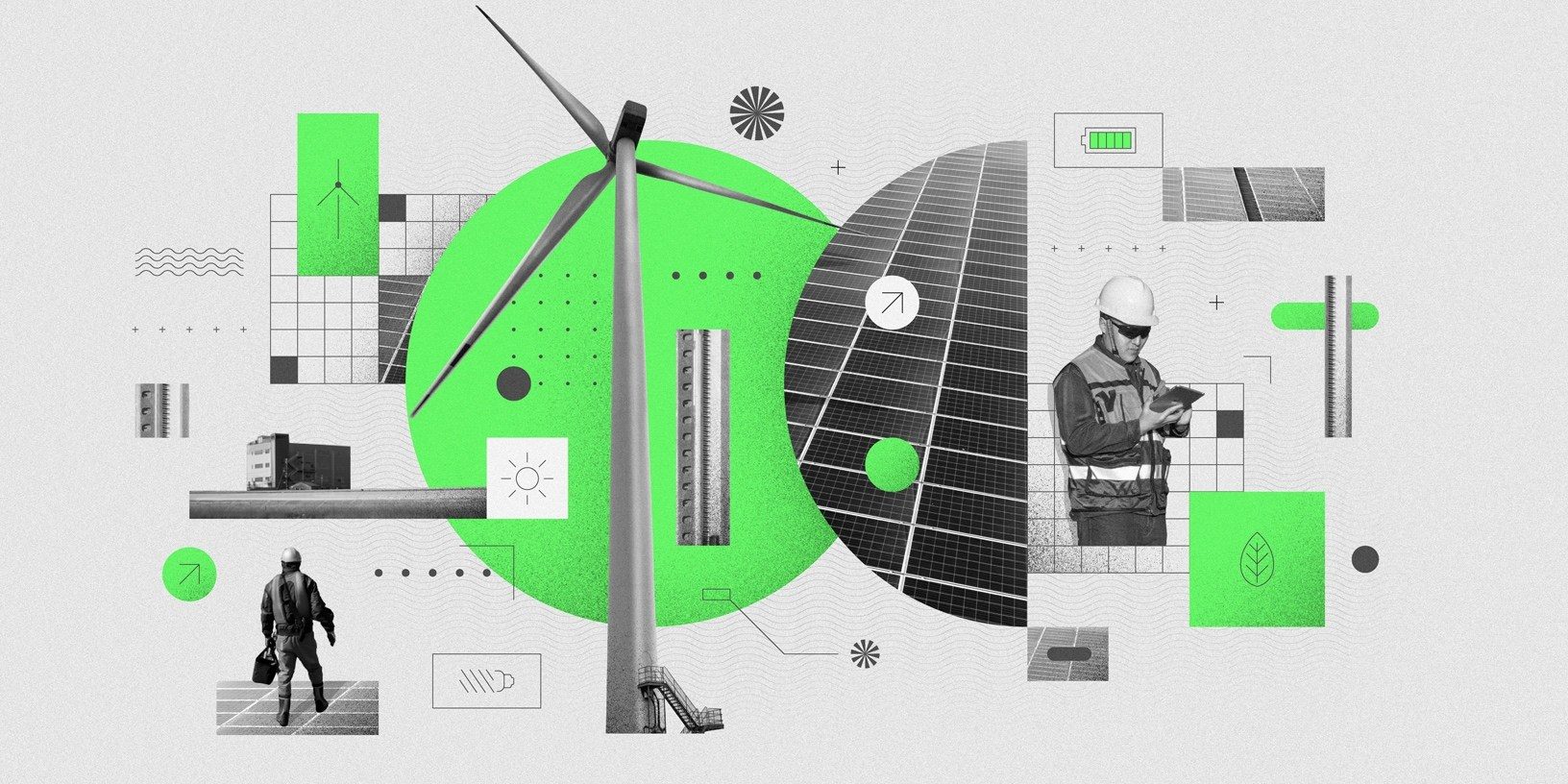 Earlier this week, Apple won a United Nation award for its use of 100 percent renewable energy as well as other climate change efforts. In a new interview with Fast Comapny, Apple’s VP of environmental, social, and policy initiatives, Lisa Jackson, explained more about how Apple is working with its supply chain partners to help them transition to renewable energy.

Jackson explained that Apple’s ultimate goal is to ensure that even the facilities it doesn’t own or operate have access to “the same high-quality clean energy that we did.” This comes after Apple announce earlier this week that its China Clean Energy Fund was investing in three new wind farms.

The goal of the China Clean Energy Fund is to help transition suppliers to clean energy, including smaller companies who otherwise might not be able to:

“One of the things about a supply chain like ours is that it’s not a static thing,” Jackson says. “So we needed to be able to work with suppliers on kind of short notice to put money into a fund and almost pool their buying power. If we had a number of suppliers in one region, we could use that fund, which we invested in as well, and say, okay, let’s put clean energy on the grid for all of you.”

Apple’s program is also designed to help customers navigate things like regulatory requirements, indicating that it goes much farther than just financial support.

“We created a web portal, which sounds like a little thing, but there just aren’t that many places where small or medium-size businesses can go and get the information from a trusted source to show them (in addition to their main business, which might be making components for Apple and others), how to do clean energy and do it the right way and ensure that they get quality clean energy that’s going to be put on the grid, so it actually makes a difference.”

Jackson also emphasized that Apple wants to help transition the supply chain to clean energy in a way that makes financial sense as well:

“We don’t want it to be done where it’s a loss, or where it feels like it’s something you do as charity, because that’s not sustainable. And we know that the opportunities in clean energy right now are such that clean energy is cheaper in many, many places than traditional grid power.”

The full interview is absolutely worth a read and can be found at Fast Company.