Apple on Monday introduced iOS 11, the next major version of its mobile operating system for iPhone, iPad, and iPod touch. 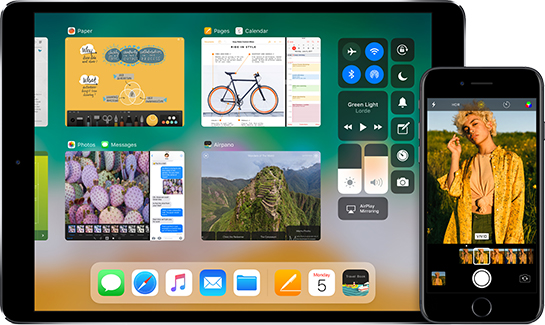 iOS 11 is compatible with 64-bit devices only, meaning the iPhone 5, iPhone 5c, and iPad 4 do not support the software update.

iOS 11 is compatible with the following iPhone, iPad, and iPod touch models:

The first iOS 11 beta was released to registered Apple developers on Monday. A public beta will be available in late June through the Apple Beta Software Program. The software update should be officially released in September.