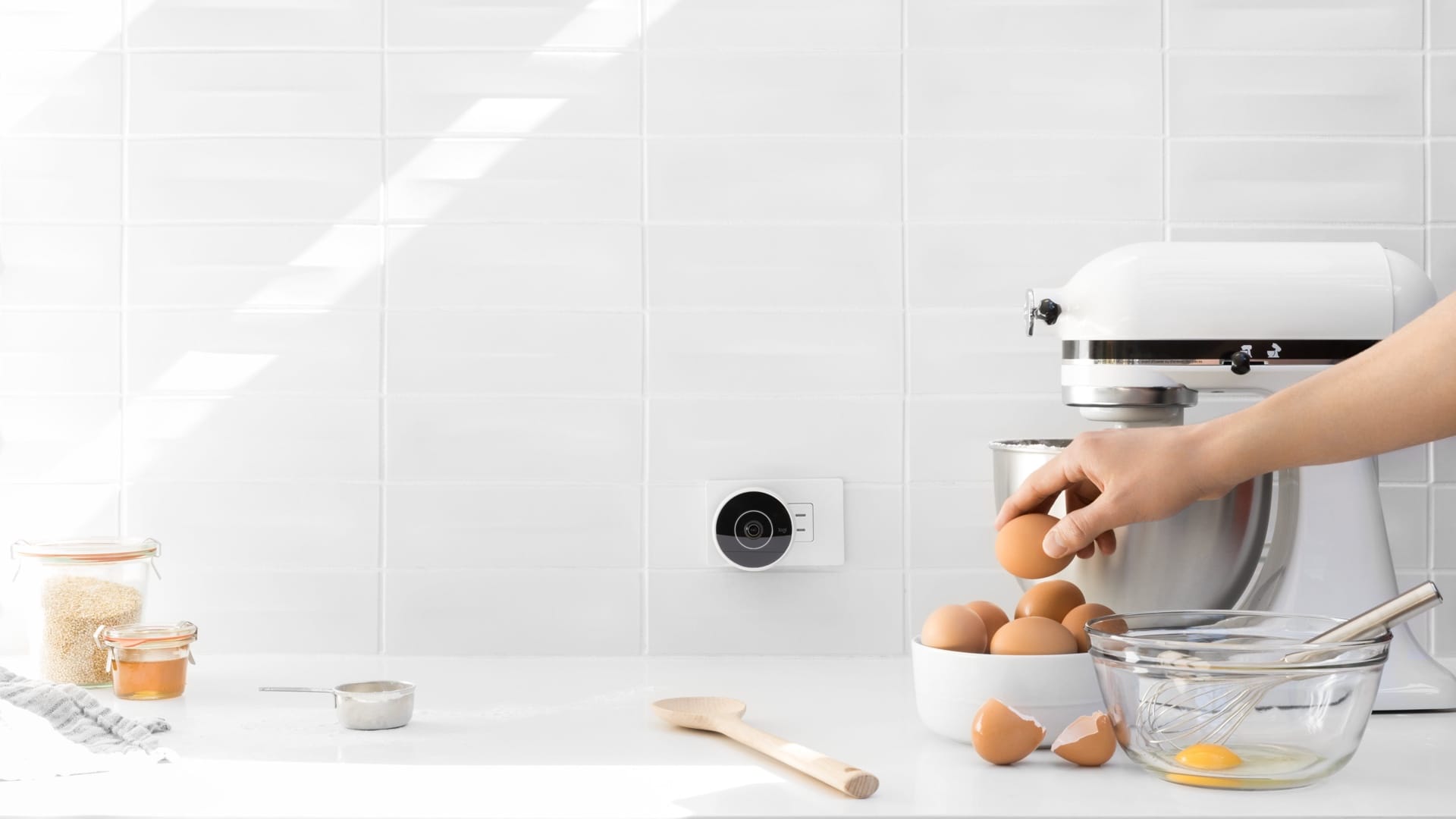 When iOS 13 debuts later this fall, HomeKit video cameras will be able to work with a new security feature from Apple called HomeKit Secure Video. Apple highlighted upcoming support from select companies including Logitech, and now Logitech has confirmed that one of its existing products will be supported.

Logitech’s Circle 2 Wired camera already works with HomeKit today, and will be upgraded to work with HomeKit Secure Video before the end of 2019. Circle 2 Wire retails for $179.99; note that the wireless version is not HomeKit compatible.

iOS 13 is currently in developer beta with a free public beta version coming in July. The new software will likely be finalized in September.