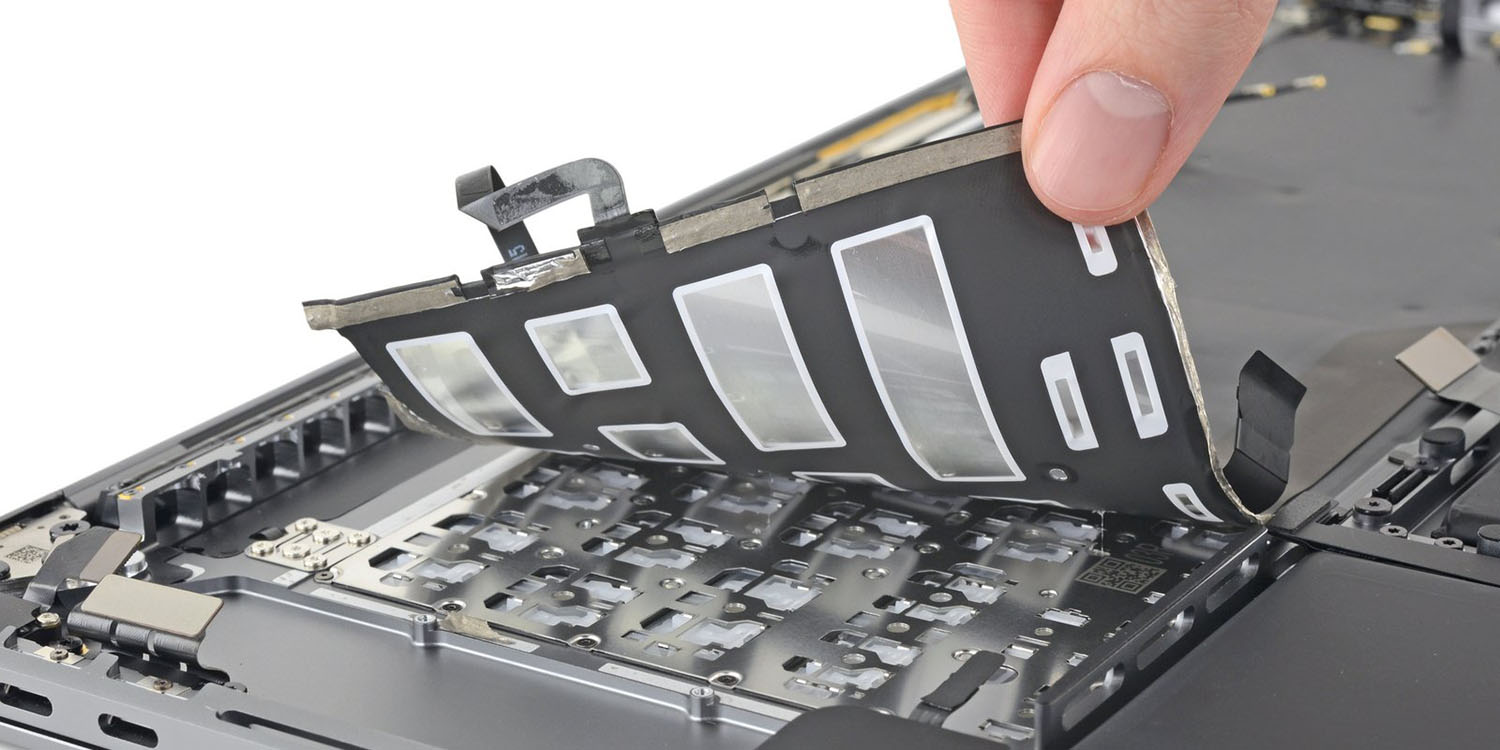 Right to repair advocates have described Apple’s recent claim to lose money on repairs as ‘absurd’ and ‘misleading.’

Apple made the claim to a Congressional judiciary committee investigating, among other things, whether Apple’s locked-down approach to device repairs is anti-competitive …


Apple has always insisted that its control of the repair process is for reasons of safety and reliability. Others have, however, argued that Apple is deliberately preventing customers from obtaining lower-cost repairs from independent shops in order to force them to use Apple Stores.

Apple presented the usual arguments in testimony to the Subcommittee on Antitrust, Commercial and Administrative Law of the Committee on the Judiciary.

Our goal is to achieve a safe and reliable repair for our customers, whether that repair is done by Apple or a service provider designated by Apple. Apple has spent time and money to make Apple devices incredibly user friendly—but they are still complex, very technical machines. And there are a number of factors that go into achieving the goal of ensuring repairs on these complex devices are safe and reliable.

Genuine Apple parts are designed, tested and manufactured for Apple quality and performance standards. If a customer needs an Apple device repaired, it’s important that the repair be conducted by a certified technician who has completed Apple service training and who uses genuine Apple parts and tools. Repairs performed by untrained technicians might not follow proper safety and repair procedures and could result in improper function, product quality issues or safety events.

Additionally, repairs that do not properly replace screws or cowlings might leave behind loose parts that could damage a component such as the battery, causing overheating or resulting in injury. For these reasons, we believe it is important for repair shops to receive proper training when obtaining access to spare parts and repair manuals. We continue to expand the number of locations where consumers can get repairs, while maintaining a priority on safety and reliability.

Asked specifically how much money made from repairs, the company claimed to make a loss on them.

For each year since 2009, the costs of providing repair services has exceeded the revenue generated by repairs.

My immediate comment on this was that Apple had to be including warranty repairs for this to be true; it will be making money on most chargeable repairs and, especially, AppleCare policies. This view was echoed by Motherboard’s Matthew Gault.

The idea that Apple is losing money on repair is wild, and a curse of its own making. The answer by Apple seems vague on purpose. Throughout the years, Apple has had to offer many “service programs” for defective products. Most notably, Apple has had to replace a large number of MacBook and MacBook Pro devices for free because it designed an unrepairable keyboard that breaks easily and with normal use. Rather than replacing a few keys on those devices, Apple has to replace half of the computer. If Apple is including warranty repairs and service program repairs in addition to standard retail repairs, well, then, it is quite simply misleading the public and Congress.

There are thousands, if not tens of thousands of small repair businesses that make a living repairing phones and do so without having access to low cost parts or tools. I smell farce.

“Apple’s argument is absurd,” Nathan Proctor, Director of the Campaign for the Right to Repair at US PIRG, told Motherboard in an email. “In defending their decision not to make spare parts or service information available, the company claims that certain parts and information are necessary for a reliable repair. It’s a totally circular argument. Apple wants their customers, and the federal government, to accept the notion that while a repair monopoly exists, it’s a beneficial monopoly, made for our good.”

We’ve replaced hundreds of batteries and screens for legislators while they watch…these repairs aren’t rocket science.

While Apple claims it does nothing to prevent consumers seeking third-party repairs, Gault says this is ‘provably false.’

Apple has twice pushed out iOS updates that killed the touch functionality of screens repaired by third parties. People who had broken their screens and either repaired themselves or had them repaired by a non-Apple associated store, woke up after an iOS update to find their touch screens didn’t work. The problem was bad enough that some stores stopped working on iPhones. Other issued refunds to affected customers. On the iPhone 11 and 11 Pro, a pop-up constantly tells the user their screen isn’t a verified replacement part.

I outlined my own views last year: I support the right to repair, though I do recognize the trade-offs.