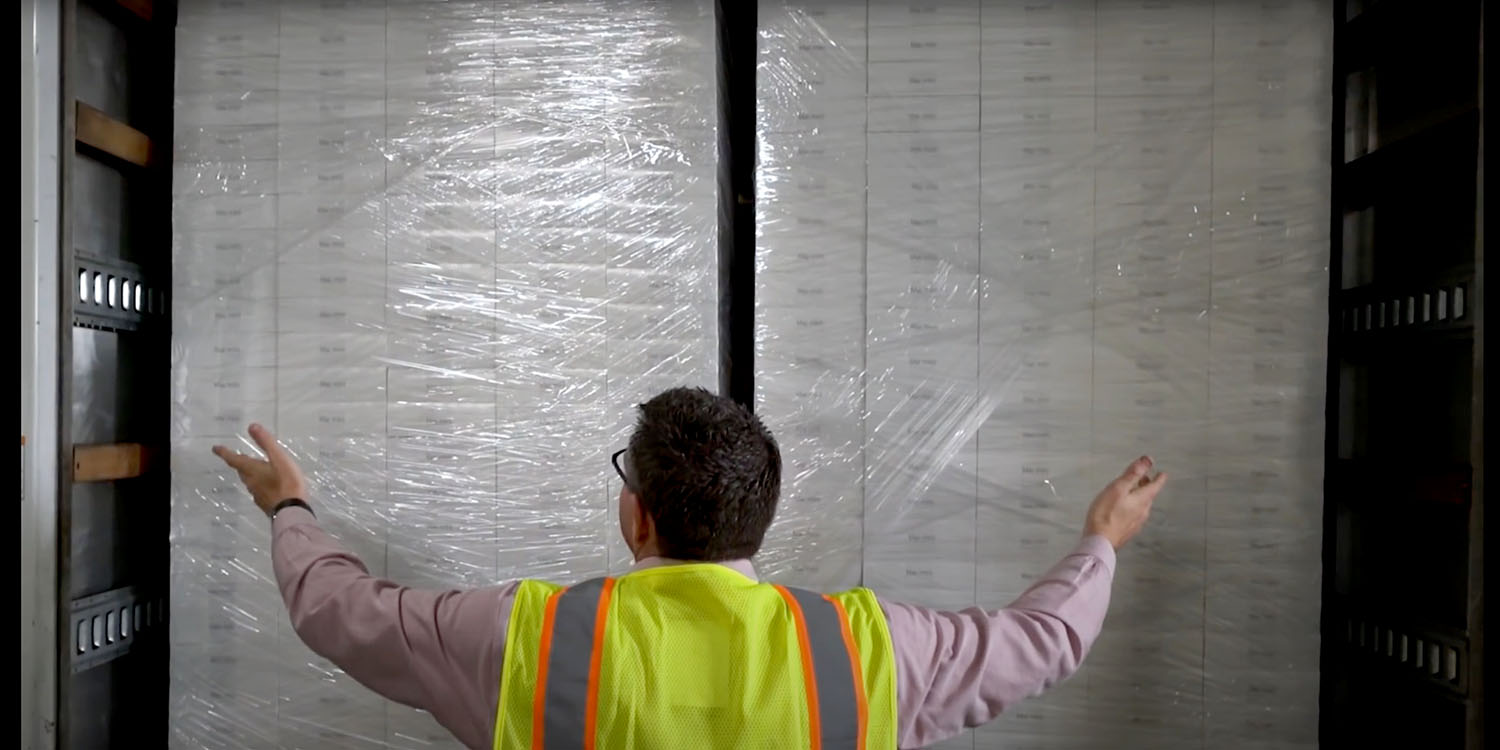 Amazon Web Services (AWS) is now offering Mac instances to developers who want to speed up building and testing of Mac, iOS, iPadOS, watchOS and tvOS apps. The instances are based on physical Mac minis, and you get exclusive access to a machine while you are using it.

While relatively expensive compared to other Mac mini in the cloud services, AWS does offer a couple of significant benefits …

First, while most services have a minimum period of one month, AWS access starts at 24 hours, and then bills you by the second. This works out at $1.083 per hour. You can also begin using your machine within minutes, rather than the several days it takes to provision a machine on some services.

Second, the integration with other AWS … er, services, like super-fast storage.

Over the last couple of years, AWS users have told us that they want to be able to run macOS on Amazon Elastic Compute Cloud (EC2). We’ve asked a lot of questions to learn more about their needs, and today I am pleased to introduce you to the new Mac instance!

On the networking side, the instances run in a Virtual Private Cloud (VPC) and include ENA networking with up to 10 Gbps of throughput. With EBS-Optimization, and the ability to deliver up to 55,000 IOPS (16KB block size) and 8 Gbps of throughput for data transfer, EBS volumes attached to the instances can deliver the performance needed to support I/O-intensive build operations […]

You can start using Mac instances in the US East (N. Virginia), US East (Ohio), US West (Oregon), Europe (Ireland), and Asia Pacific (Singapore) Regions today

You can choose between Mojave and Catalina, with Big Sur coming soon. You can access your Mac(s) via SSH for command line or VNC for remote desktop use.

Right now, Amazon is using Intel-based Mac minis, but the company says that it will have M1 Mac minis available in the first half of next year. Check out the blog post and the video below for more details.