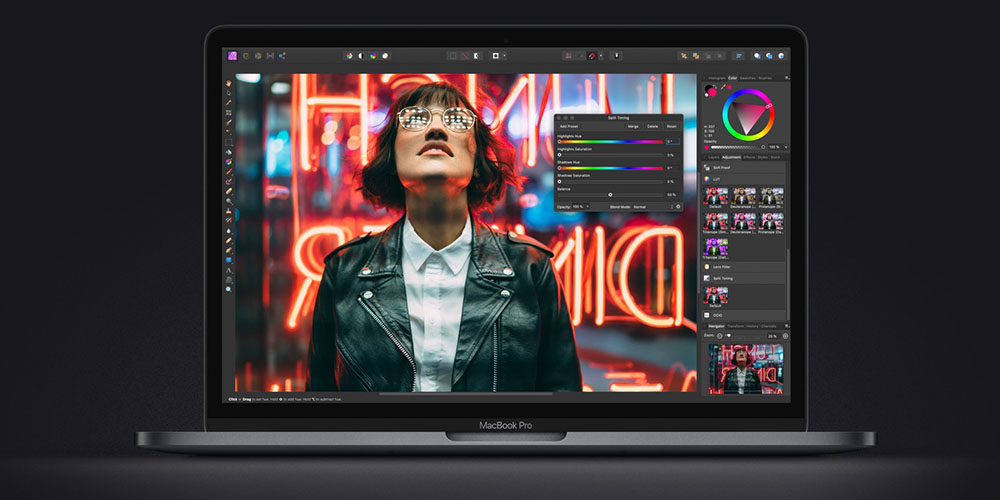 Some of Apple’s supply-chain sources are expecting MacBook Pro shipments to grow 20% sequentially in the third quarter of this year.

Back-to-school sales do generally see Mac sales grow between Q2 and Q3, and distance learning plans in K-12 are likely to help this year, but that is more likely to impact sales of the MacBook Air than the MacBook Pro …

Today’s Digitimes report suggests this is a higher than usual jump for the MacBook Pro line.

It is uncertain how strong the stay-at-home demand for notebook devices will remain in the second half of 2020, but sources from the supply chain have claimed that Apple is set to increase its new MacBook Pro orders in late third-quarter 2020. Taiwanese PCB suppliers also expect strong shipments to the notebook and server sectors in the third quarter. Memory maker Nanya Technology also expects a ramp-up in revenues generated from the server sector.

Apple to see over 20% on-quarter growth in 3Q20 notebook shipments: Apple is set to significantly increase its new MacBook Pro orders in late third-quarter 2020 and will see its overall MacBook shipments rise over 20% sequentially in the third quarter, according to sources from the upstream supply chain.

Noted Apple analyst Ming-Chi Kuo has predicted that 13-inch MacBook Pro will be one of the first ARM-powered Macs, and that we may see that by the end of the year, but he’s expecting that to appear in Q4 rather than Q3.

Kuo believes that […] the first Mac models to feature ARM CPUs will be a next-generation 13.3-inch MacBook Pro and a new redesigned iMac […]

Starting in Q4 2020 / Q1 2021, Apple will begin its ARM transition with the release of the 13.3-inch MacBook Pro running on Apple silicon, according to Kuo. The updated iMac — featuring a 24-inch display with thinner bezels — is scheduled to switch to ARM at a similar time.

Kuo expects the Mac models will offer performance improvements of 50-100% over their Intel predecessors.

Although Apple is aiming for an aggressive timeframe for its switch from Intel to ARM processors – or Apple Silicon, as the company brands it – the company hasn’t yet revealed a detailed roadmap of which machines can be expected when. That’s likely to create some interim uncertainty when it comes to MacBook Pro shipments, as well as those of other models, as some people delay planned upgrades until an ARM version of their preferred model goes on sale.