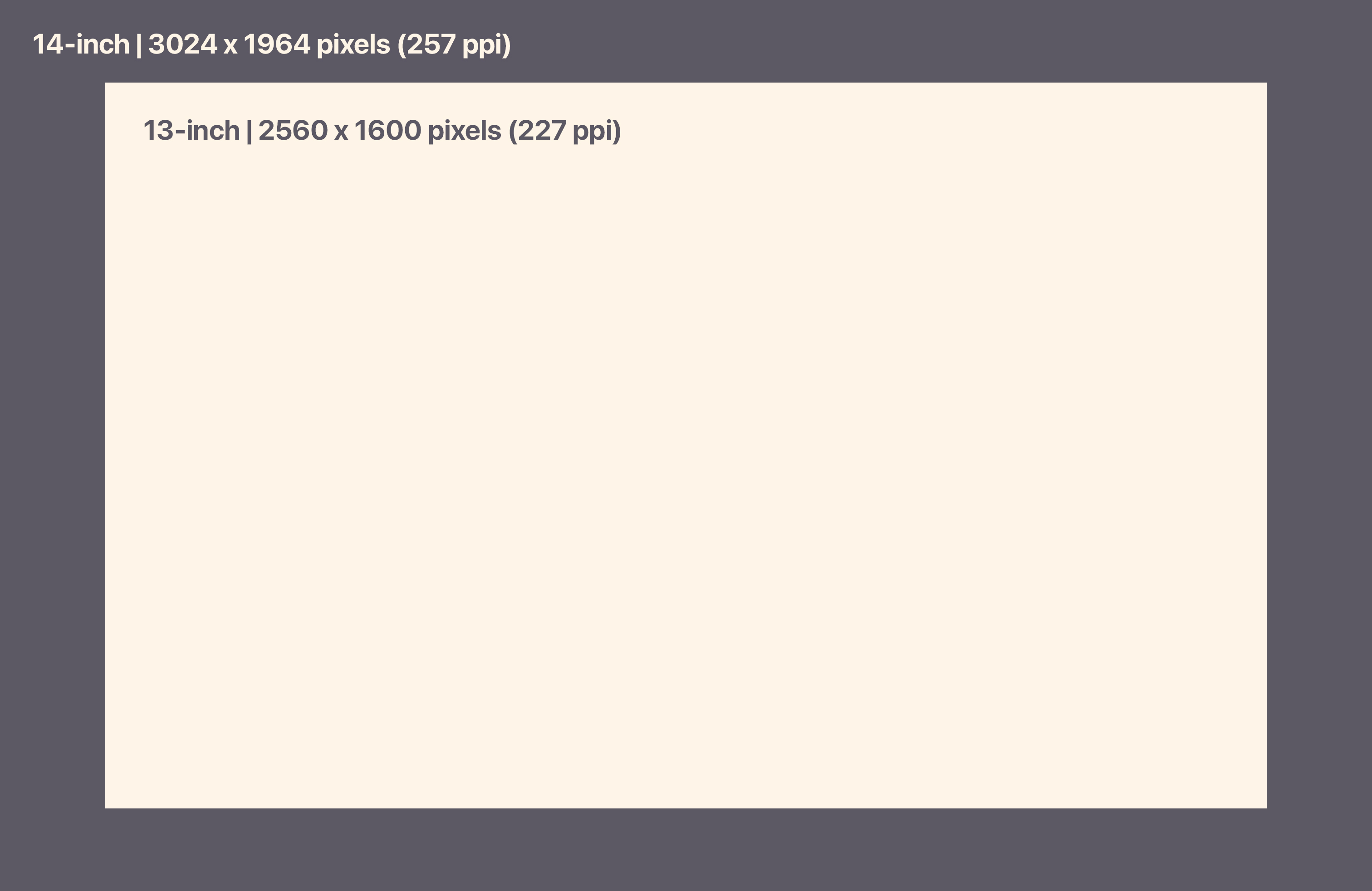 Apple this week released the seventh beta of macOS Monterey, which was announced at WWDC 2021 and is expected to become available later this year along with the rumored M1X Macs. Interestingly, internal system code has revealed support for two new Retina display resolutions, which could potentially be from the new 14-inch and 16-inch MacBook Pro.

As seen by MacRumors and also confirmed by 9to5Mac, the latest beta version of macOS Monterey adds mentions of two new display resolutions in its internal files. More specifically, these files contain a list of supported resolutions, which are shown within the Graphics/Displays menu in the System Information app.

For comparison, the 13-inch MacBook Pro has a 2560 x 1600 resolution display, while the current 16-inch model has a 3072 x 1920 display — which leads us to assume that the new resolutions might be intended for new MacBook models as they are slightly higher than their predecessors, but not close enough to 4K to be used by an iMac or external monitor.

While having a higher resolution in the new 14-inch MacBook Pro would be an expected upgrade due to the larger screen, the 16-inch model should also get a better display in its new version. The new resolutions should allow the display to run at its native 2x Retina resolution, whereas current MacBook displays are based on a scaled resolution to slightly reduce the size of interface elements.

Based on these numbers, the pixel density per inch will increase from 227 ppi to 257 ppi. You can check a comparison below using the 13-inch and 14-inch MacBook Pro for reference:

One thing to keep in mind is that the same file where these resolutions were found also includes other resolutions supported by the operating system, not only those for Apple displays. However, only those officially used by Apple are labeled as “Retina,” which is the case for the two new resolutions found in the latest beta of macOS Monterey.

This could either be a mistake or Apple has definitely dropped us an “official” hint about the new MacBook Pro models.

According to rumors, the new 14-inch and 16-inch MacBook Pro are expected to be introduced later this year with a new design, M1X chip with faster graphics, and the addition of more ports.