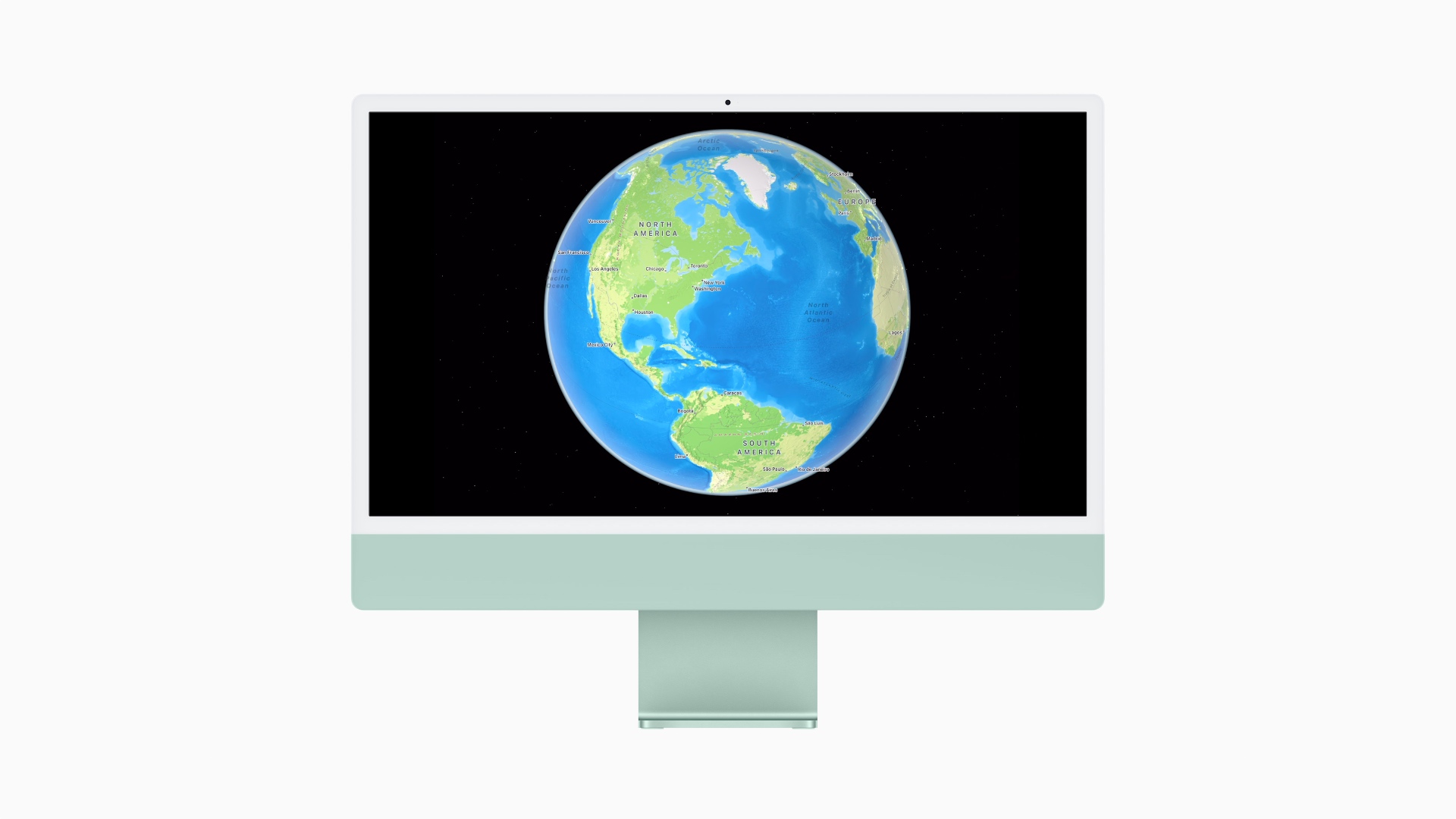 macOS Monterey was first unveiled during the WWDC21 keynote and after four months, it’s finally released today. Even so, not all users will be able to take advantage of the new features, as several functions will only be available to the M1, M1 Pro, and M1 Max Mac models. Read on as we round them up.

With the second major software update to take advantage of the Apple Silicon, here are the features Apple introduced that will be only available to its Macs with proprietary processors.

Portrait Mode on FaceTime: Only M1 Macs on macOS Monterey will be able to blur the background of a video call using FaceTime.

Maps: Interactive globe and detailed new city experience will only be available in the M1 Macs running macOS Monterey. With these two features, users will be able to interact with a 3D globe and explore cities like San Francisco, Los Angeles, New York, and London with detail for elevation, roads, trees, buildings, landmarks, and more.

Object Capture: With macOS Monterey, users will be able to turn a series of 2D images into a photo-realistic 3D object that’s optimized for AR in just minutes using the power of Mac.

On-device dictation: Keyboard dictation helps protect the user’s privacy by performing all processing completely offline. With macOS Monterey, users can dictate texts of any length without a timeout.

One of the features that were listed as exclusive to the M1 Macs became available to Intel users as well. With the release of macOS Monterey, all users can use Live Text in Photos, which gives the ability to interact with text in photos.

What do you think about these exclusive features of the Apple Silicon Macs? How do you like macOS Monterey? Tell us in the comment section below.