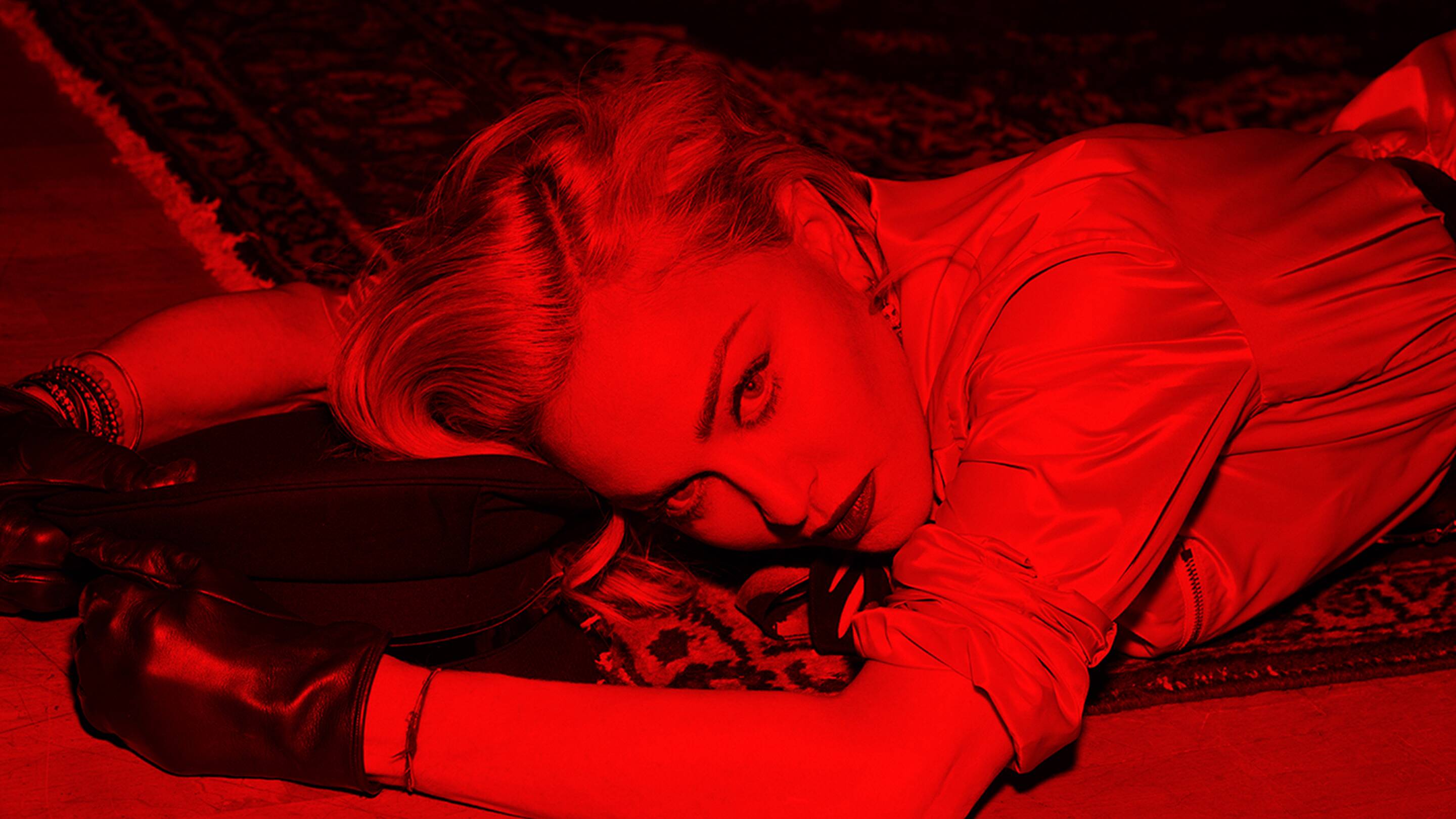 Apple frequently partners with prolific voices in the creative community to support its retail education initiatives. A new collaboration coming this summer will be Today at Apple’s highest-profile yet. Apple announced today that it has teamed up with Madonna to create a brand new Music Lab that takes musicians behind the scenes of creating a song.

On June 14th, Madonna will release her latest album titled Madame X. The iconic musician will also soon introduce Today at Apple session attendees in Apple retail stores across the world to the art of remixing tracks in GarageBand for iOS. Like all co-created sessions, a prerecorded video by the artist sets the tone for the lab before Apple’s Creative Pros take over to dive in to a project. Participants will use Madonna’s song “Crave” from the new album as the foundation for their own remixes after learning about what inspired the music.

GarageBand is one of Apple’s most robust creative tools for iOS, and one that has become a staple in recent Today at Apple sessions. Last year, Florence Welch of Florence + The Machine launched one of the first co-created sessions with Apple that teaches musicians how to build a song. DJ Swizz Beatz added a Beat Making Lab early this year. New Music Walks and a Music Lab for Kids also tie in GarageBand. Remixing tracks on the iPad has been a popular feature, and Apple even offers a support document with the basics. Madonna’s new lab will bring a richer hands-on experience.

Longtime Apple fans may recall Madonna’s first big collaboration with Apple back in 2005, when her entire catalog of albums was finally made available to purchase by the album and by the song on iTunes. During the keynote announcement, Steve Jobs called Madonna using iChat AV to thank her.

If you’re interested in checking out the new lab, you can check for session availability at your local store using this page on the Today at Apple website or in the Apple Store app for iOS. Dates haven’t been posted yet, but should come soon. Photographers may also be interested in a new Photo Lab co-created with Christopher Anderson that is rolling out to every store in June.

If you attend a great Today at Apple session, we’d love to see your photos. Follow 9to5Mac’s retail guide for in-depth coverage of the latest Apple Store news.