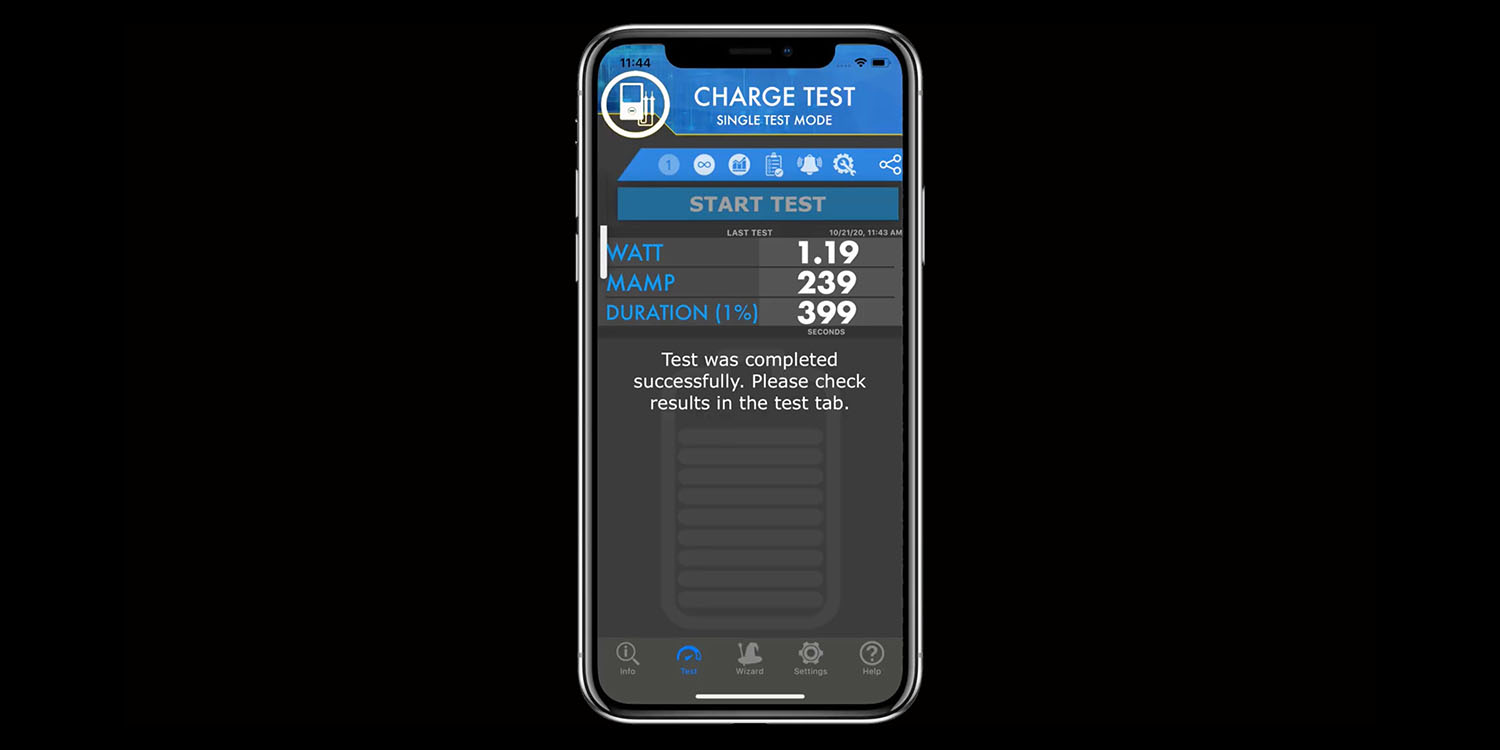 Tests suggest that using Apple’s new MagSafe charger with previous-generation iPhones could result in super-slow charging compared to normal Qi wireless chargers. Testing on the iPhone 11 Pro, for example, showed a charging rate as low as 0.96W against the 7.5W it should have drawn.

The MagSafe Charger maintains compatibility with Qi charging, so it can be used to wirelessly charge your iPhone 8 or later, as well as AirPods models with a wireless charging case, as you would with any Qi-certified charger.

The charger claims to deliver 15W when charging the iPhone 12 when powered by a 20W power brick. The iPhone 11 only accepts 7.5W, so that’s what you’d expect the MagSafe charger to deliver when connected to last year’s phones. There are many third-party Qi wireless chargers that deliver this, even some budget models.

However, when YouTuber Max Yuryev put this to the test on his Max Tech channel, he found that it appeared the MagSafe charger offered charging rates as low as 0.96W.

The same was true when he tested the new iPhone SE, which drew 8.4W on one budget charger, 5.55W on a Mophie one, and just 1.83W on the MagSafe charger.

Just in case there were any other variables affecting the results, he ensured all the tests were done with Apple’s own 20W power adapter and that he was careful to align the charger with the locations of the charging coils.

The results should be viewed with a certain amount of skepticism, for two reasons. First, Yuryev was relying on an app to report the draw, rather than timing how long it took the charger to go from empty to full. That would potentially be a more reliable way to assess the charging power over a full cycle.

Second, only the iPhone 12 has the magnetic charging rings needed for perfect alignment. The results Yuryev got were very inconsistent, leaving alignment issues as one possible factor. It’s entirely possible that the very small size of MagSafe compared to other charging pads make alignment much more critical. However, if that is the case, then his results would reflect real-life usage.

We’ll need to wait for other tests to know for sure, but if you were planning on buying a MagSafe charger for use with older iPhones, you may want to hold fire for now.

You can watch the video below.