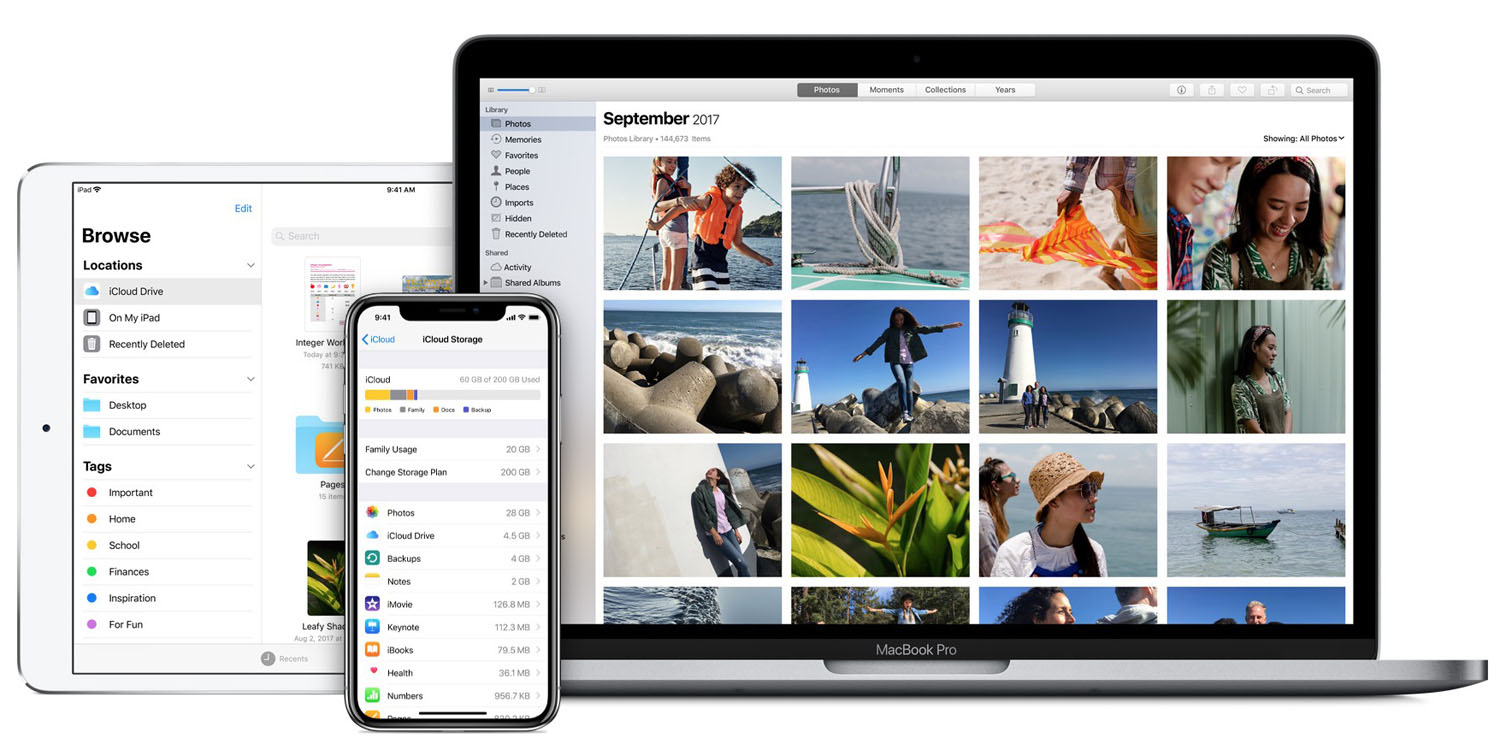 Making The Grade is a weekly series from Bradley Chambers covering Apple in education. Bradley has been managing Apple devices in an education environment since 2009. Through his experience deploying and managing 100s of Macs and 100s of iPads, Bradley will highlight ways in which Apple’s products work at scale, stories from the trenches of IT management, and ways Apple could improve its products for students.

iOS 12 and macOS Mojave have both been in the news this week. At the iPhone announcement event, Apple announced that iOS 12 would be coming on Monday, and macOS Mojave to launch on the 24th. For IT administrators, when Apple’s software update season hits full swing there can be a sense of dread. Right now, we are running the most stable versions of iOS 11 and macOS High Sierra. We’ve had an almost a full year of bug fixes, so things are running as smooth as they will. As we enter a new season of X.0 updates, we often hit the rest button on stability. While iOS 12 has been very stable in the beta periods, it’s still a new OS. Third-party app providers will also need to update for stability as well. The question I want to help answer today is: When should you update managed iPad, iPhones, and macOS devices?

With the iOS 11.3 update earlier this year, Apple built in some great controls that allow IT departments to delay OS updates for 90 days. I would certainly recommend doing this for your managed devices.

The reason for doing this is to allow your external vendors to have time to update their devices. While the betas have been out for months, not all vendors will be ready to go. Delaying the update will also allow you to skip the 12.0 update. By the time 90 days is up, Apple will have likely released iOS 12.0.1 (or possibly 12.0.2), so you can update straight away to that.

While consumer-grade software and hardware companies often expect consumers to want compatibility on day one, enterprise companies don’t assume that (and often don’t provide). One of the reasons I run the macOS and iOS betas during the summer is so I can begin testing our software applications and onsite hardware (printers, etc.) for compatibility. If I notice any problems, I report them.

Even with an extended beta testing period, external vendors often are not ready to go with 100% compatibility, so giving them an extra three months is ideal to keep your users up and running at full speed. During the beta and 90-day window post update release, be sure to doing keep testing everything. You should be communicating with your vendors about what works and what doesn’t. In the future, I do keep in mind which vendors update quicker than others for new releases.

When you decide to delay the OS updates, be sure to communicate your strategy to your users. Please give them a timeline on when you’ll make it available, any current issues, etc. For the iPads I manage, my strategy this year will be to delay for 90 days, but not force the update until closer to Christmas. Users who are excited about the new features can update after the 90 days, but others won’t be forced to get it until a few weeks later.

As we prepare to enter another software update season, do your macOS and iOS testing, communicate with your vendors and users, and drink a little extra coffee! Take your time, and do your homework before you allow your users to update. Even though the upgrades are free, there is still the chance workflows will be impacted, or bugs will slow your users down.