Home General Making The Grade: Is macOS really less stable than it used to...
11673
SHARES
ShareTweet 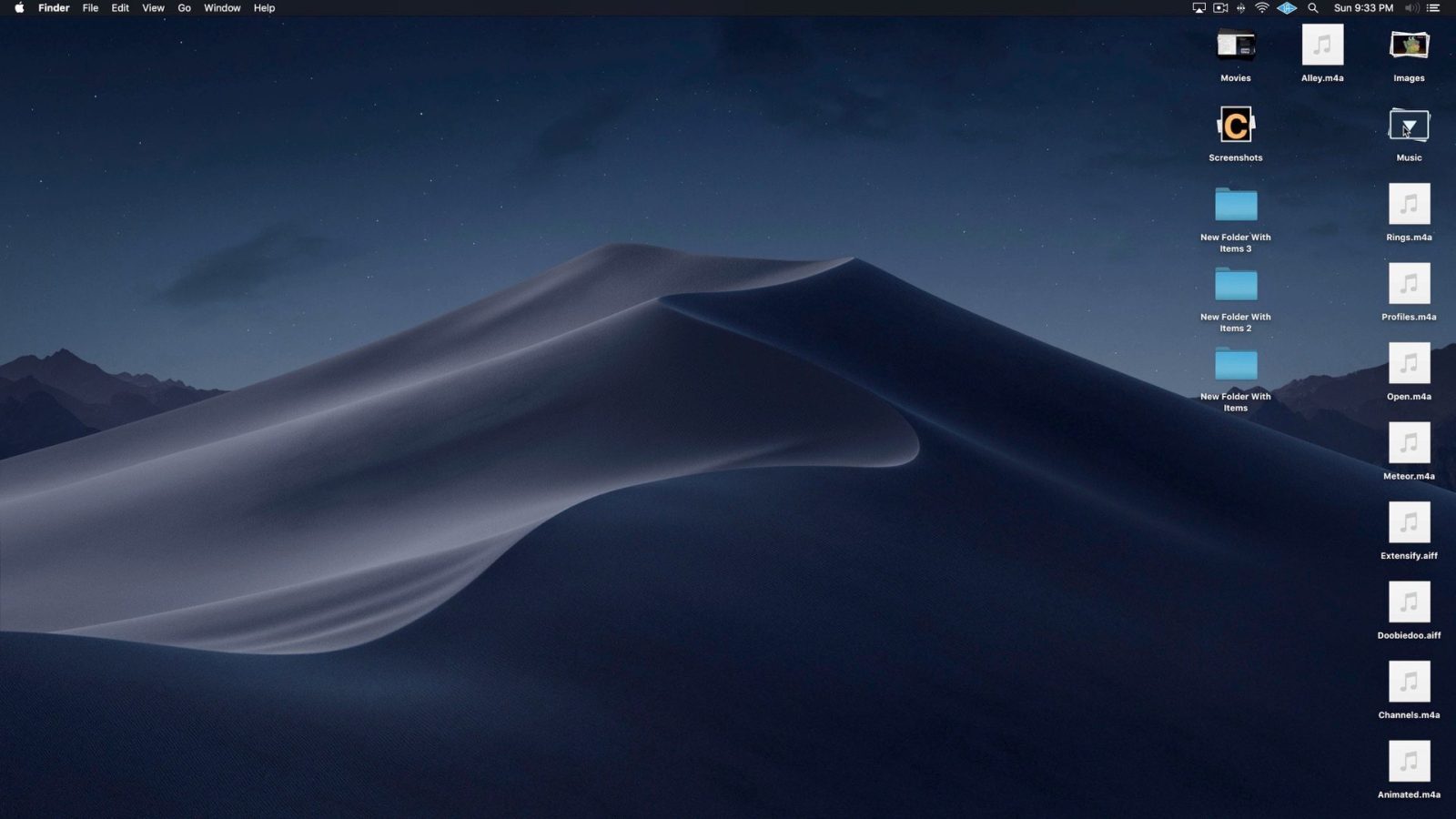 I’ve been managing macOS in an enterprise environment since 2009, so I was around during the “stable” periods of Snow Leopard, as well as what others would call unstable periods. One of the common themes I’ve heard in my technology circles over the past few years is that macOS has become less stable. I manage 100s of Mac laptops at the moment, and I would estimate I’ve been responsible for 1,000+ devices over the past ten years. So, I think I’m qualified to discuss the current state of macOS stability.

Apple has been on the yearly upgrade cycle for macOS for a few years now, so it feels like by the time we get the X.4 revision of a new version of macOS, we are getting ready to kick off a summer of running betas (for IT to prepare for compatibility) and then kick off a fall season of updates and 1.0 bugs.

While I don’t have data to quantify it internally, I do know that I spend a lot less time on laptop support than I used to. A lot of my time is spent managing SaaS products instead. Some of it could be that our users are savvier than they used to be, but I generally think macOS is as stable today as it was back in the Snow Leopard days. I know that is not the common perception, though. If you stop and think about how our technology world was in the “stable” days of macOS, there was no iPad, no iCloud, no iMessage, no iCloud Photos, no Apple Music, and no Apple Watch. We had an iPhone, a laptop, and we used a cable to sync them together. Our world was a lot less in flux. Now, we’ve got 4K videos we are syncing over iCloud Photos while countless GIFs transfer over iMessage. We are more complex, and that creates a lot of opportunities for things to be out of sync.

In my opinion, it’s not that the stability of macOS has changed, but rather that we expect so much more from our software than we ever have. If we went back to only features and services available in 2009, I think we’d find that all modern computing platforms are “stable” by those measurements.

Why does restarting a computer fix most things?

I had not thought about this before a recent episode of Reconcilable Differences. Merlin Mann made a great point: restarting a computer puts everything back to a known state. The problem with our current technology stack is there is no way to reboot “the cloud”. A lot of people have 4+ devices that access the same amount of data, and there are countless ways for things to not work. In fact, when I realize how many devices I have accessing my Wi-Fi and/or iCloud Data, I am surprised it even works half the time.

Stability was a key feature in iOS 12 and macOS Mojave. Both operating systems launched to much fanfare among people who were craving a year with fewer features and more bug fixes. It would be wise for Apple to repeat that process every couple of years. It would give their engineering teams time to breathe and work on long-range plans.