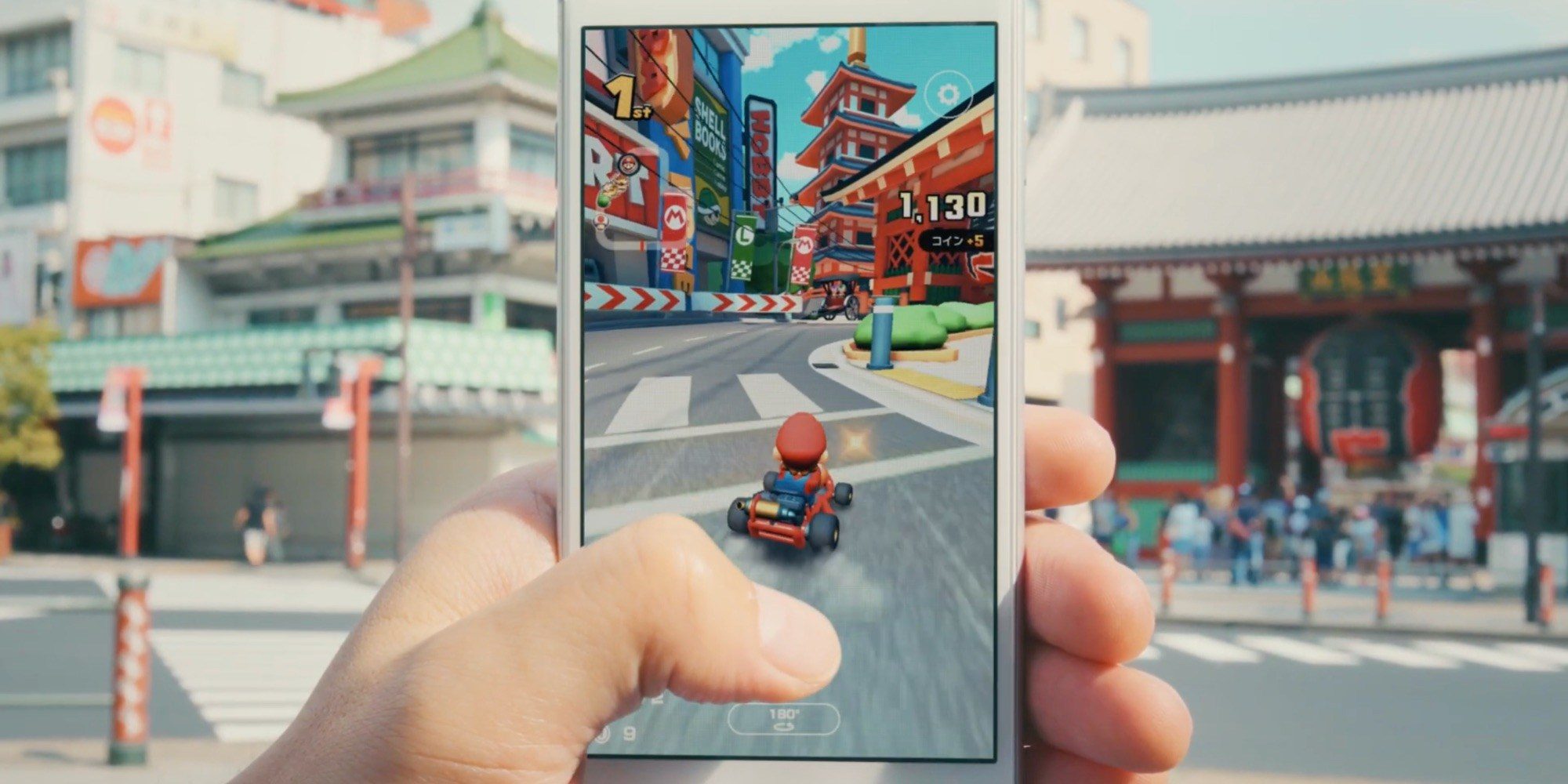 Nintendo’s Mario Kart Tour was released for iOS and Android on Wednesday, and despite all its success, there has been some controversy over its freemium model. That has already been reflected in its availability in some regions. According to the Brussels Times, the company has opted not to launch Mario Kart Tour in Belgium, as loot boxes are prohibited there.

Players must pay $4.99 a month to unlock all the content. There are also loot boxes that randomly offer more characters and karts that require a “ruby” virtual coin that can be easily purchased by some dollars. That, specifically, is not allowed in Belgium, due to Belgian Gambling Authority regulations that associate payment for unknown content in games as gambling.

According to the report, Nintendo will be missing out on more than 11 million potential Belgian players with this decision. The company launched Super Mario Run in 2016 as a free-to-play model with a one-time $9.99 purchase that unlocks everything, but it seems they no longer want to take this approach.

This isn’t the first time that a game has been banished from Belgium. EA Sports was recently forced to make some changes in its games as a result of the loot-box ban and in-game currencies there.

The discussion about which game model is ideal for mobile gaming has intensified with the arrival of Apple Arcade and Google Play Pass. Both services offer an entire catalog of games without in-app purchases or advertising for just $4.99 a month.

What do you think of paying for game content? Let us know down in the comments. Mario Kart Tour is available on the App Store.