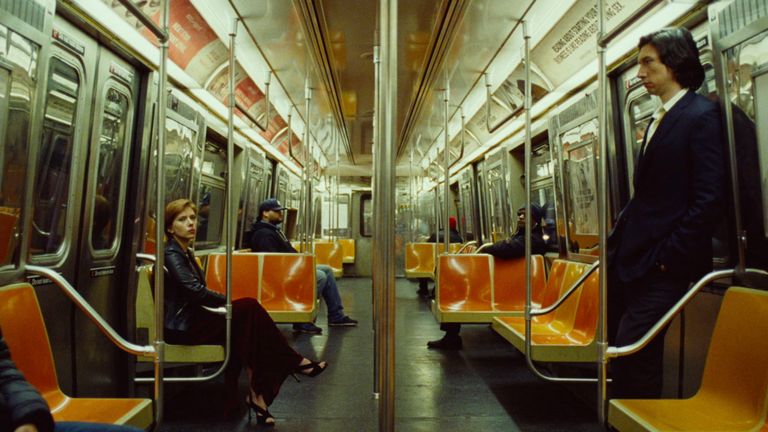 Several friends have mentioned the new Noah Baumbach movie “Marriage Story” to me recently, which is a sign the movie is having an impact on audiences considering it was only released to Netflix on December 6. The film stars Adam Driver and Scarlett Johansson as couple struggling through the realities of divorce.

The New York Times on why the movie can be so uncomfortable:

The most painful parts of “Marriage Story” act out that revisionism, as idiosyncrasies are made to look pathological and mistakes are treated as potential crimes. The German social critic Theodor W. Adorno wrote that “divorce, even between good-natured, amiable, educated people, is apt to stir up a dust-cloud that covers and discolors all it touches,” an insight that Baumbach illustrates with vivid precision. He shows how “the sphere of intimacy” (to continue with Adorno) “is transformed into a malignant poison as soon as the relationship in which it flourished is broken off.”

I enjoy movies that tend to be emotionally uncomfortable, especially when they deal with real issues that real people face in real lives. There’s no superhero here, no computer-generated explosions or characters coming back from the dead. Just two people, hurting, struggling, and thrust into a legal and living situation neither are familiar with. I definitely recommend it.

After you’ve watched it, don’t forget to check back here for the punchline to Alan Alda’s joke.