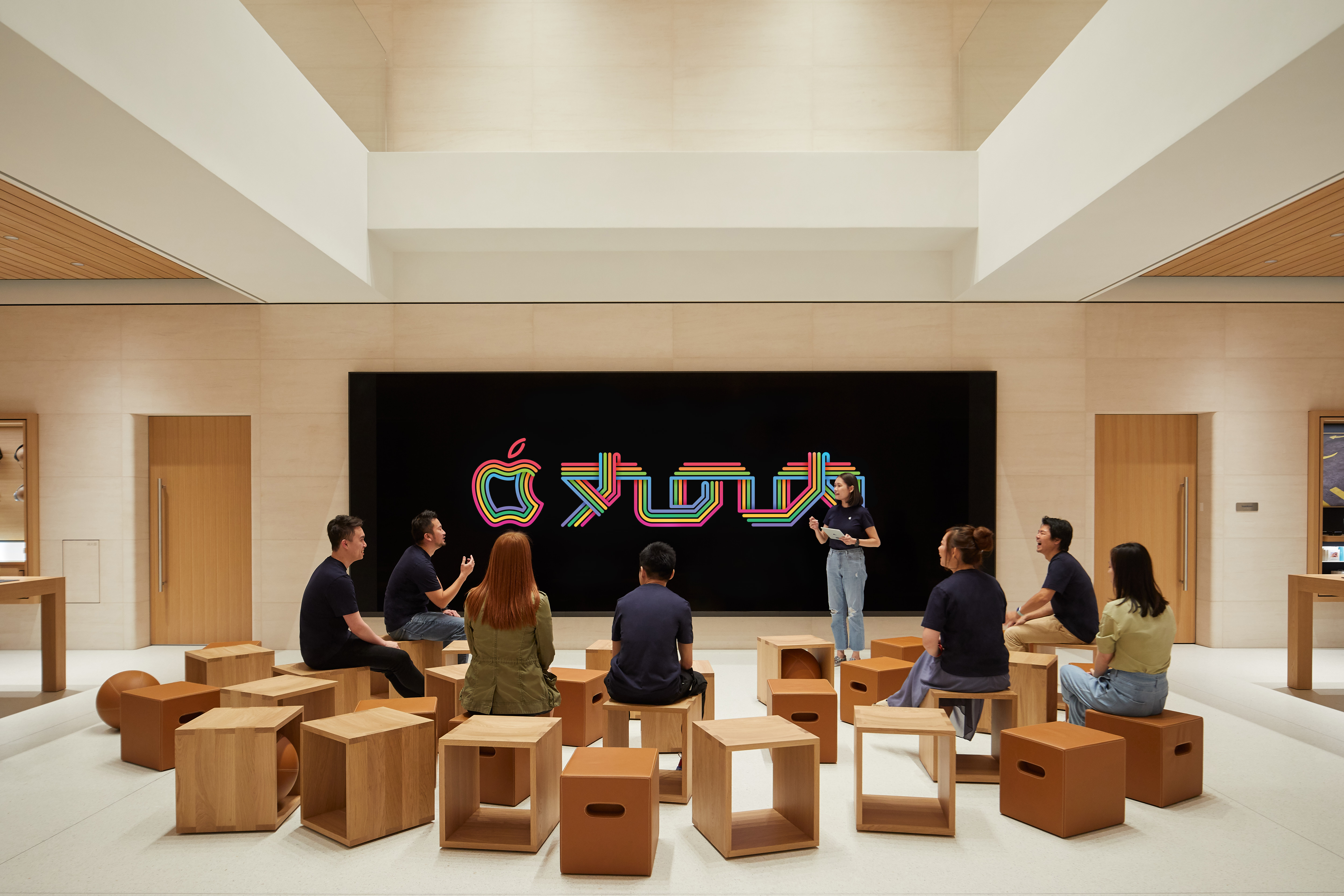 Apple’s first international store opened in Tokyo’s Ginza shopping district in 2003. Apple Marunouchi will carry the torch by reinvigorating central Tokyo as a place for Apple’s modern creativity. The store’s doors open to a Today at Apple Forum and video wall filling a multi-level atrium. A natural curtain of bamboo plants rooted in custom rounded planters wraps both street-facing sides of the store, peeking up through the second floor.

Planked ceilings and a freestanding sculptural staircase make their debut in Japan at Apple Marunouchi. Apple’s latest retail design first came to the country last spring in Shinjuku and later expanded to Kyoto and Shibuya. For Marunouchi, characteristics from all three previous stores combine with new flourishes to create a style not only unique to Tokyo, but to any Apple Store. A new window system created out of specially cast aluminum allows for three-dimensional rounded corners.

Today at Apple will launch at Apple Marunouchi with a series called Tokyo Creative Guild. A dozen sessions hosted by local artists through the end of September will highlight topics like pop art, costume making, and even the art of running. Online, Apple has created a special App Store story, Apple Music playlist, and Apple Books collection to celebrate the new store.

The opening of Apple Marunouchi marks a significant moment in Apple’s long relationship with Japan. Marunouchi has amazing energy and our teams can’t wait to welcome customers to our largest store in Japan for the first time on Saturday.

Apple Marunouchi is Apple’s 508th store worldwide and 9th operating in Japan. More than 130 team members collectively speaking 15 languages will staff the location. Over 80 million customers have visited Apple stores across the country since 2003.

Nearby, major renovations at Apple Omotesando will soon be completed. Apple also confirmed that its Fukuoka Tenjin store is being rebuilt and will reopen just down the street from its existing location. Another new store in Japan is promised to open before the end of the year. 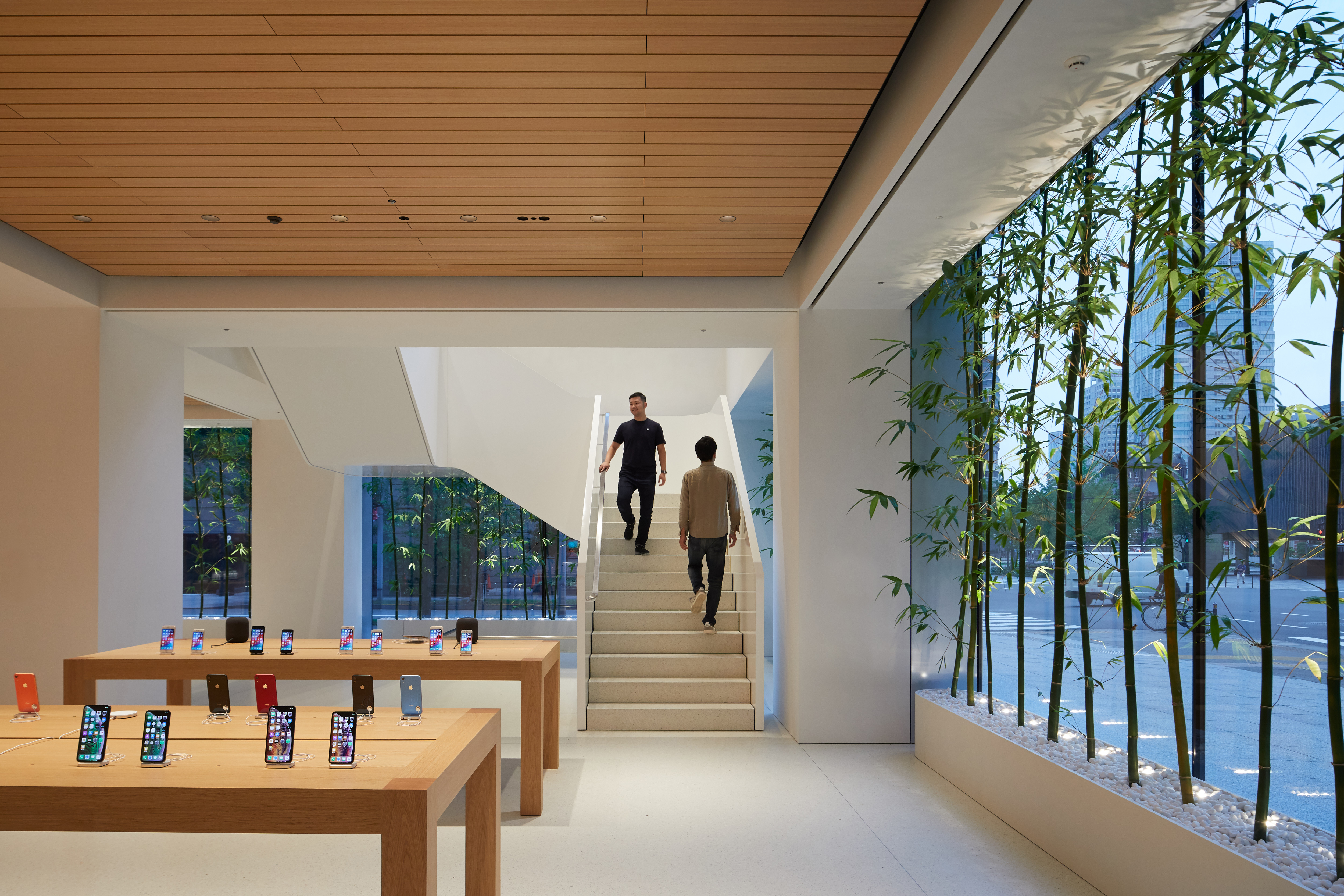 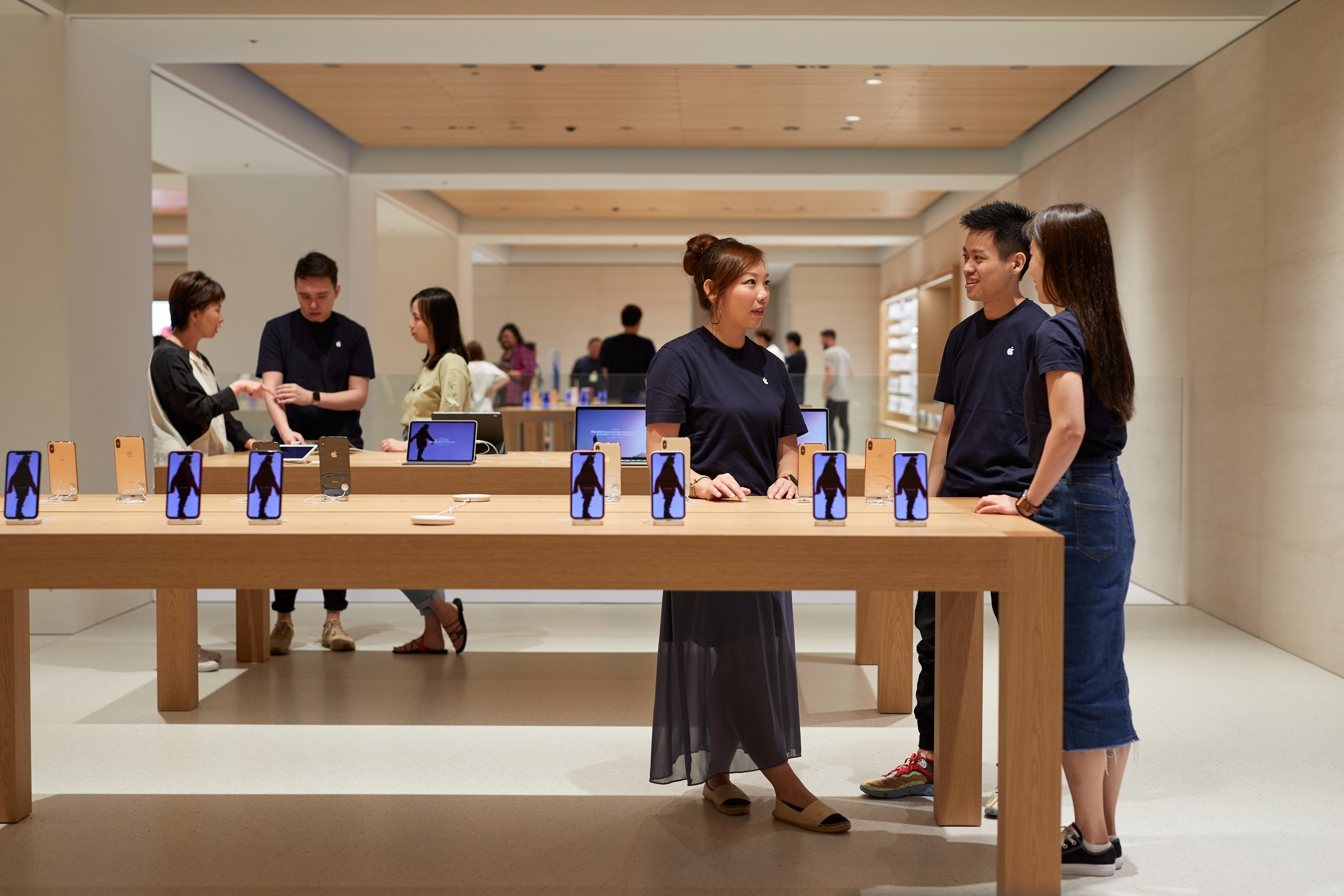 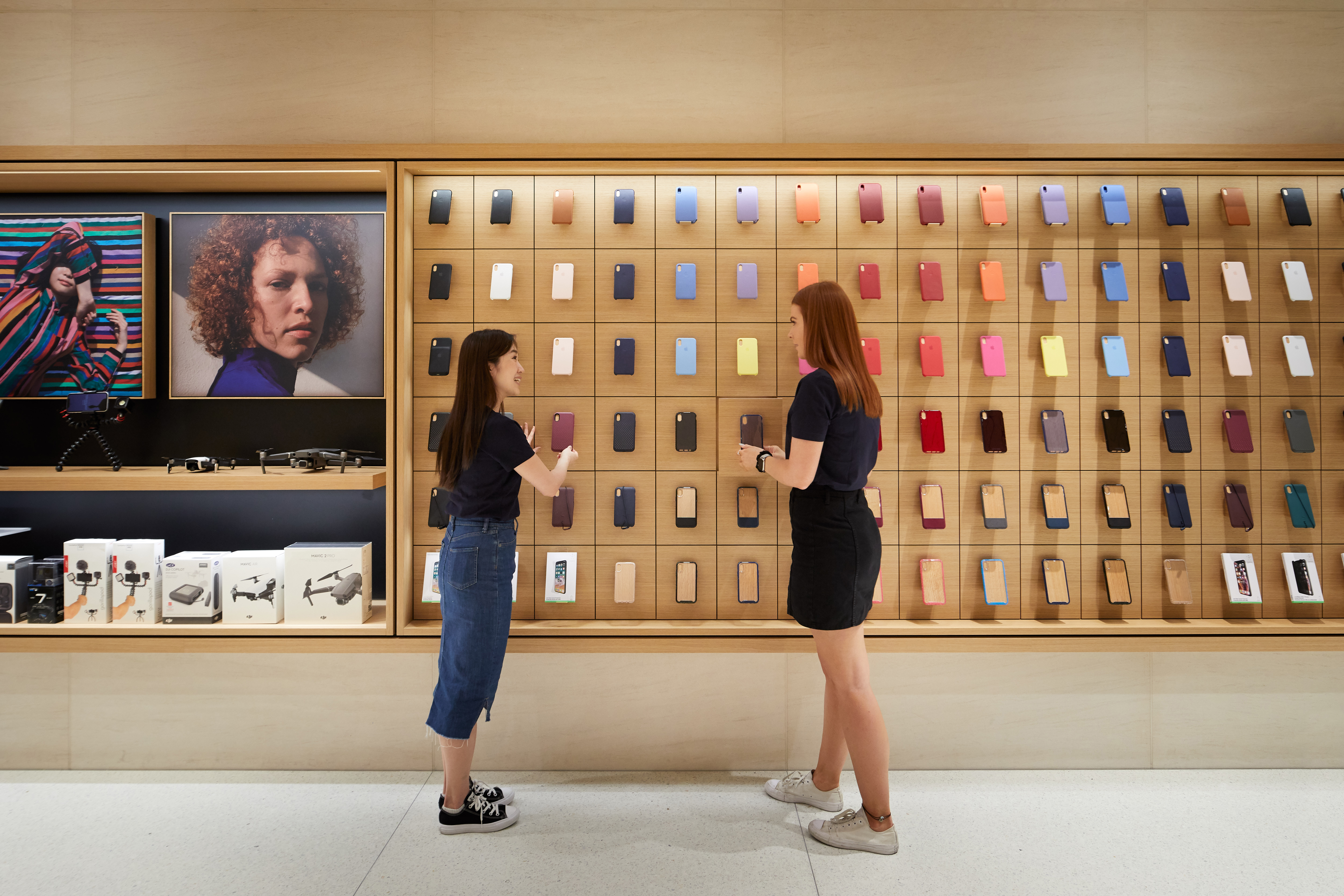 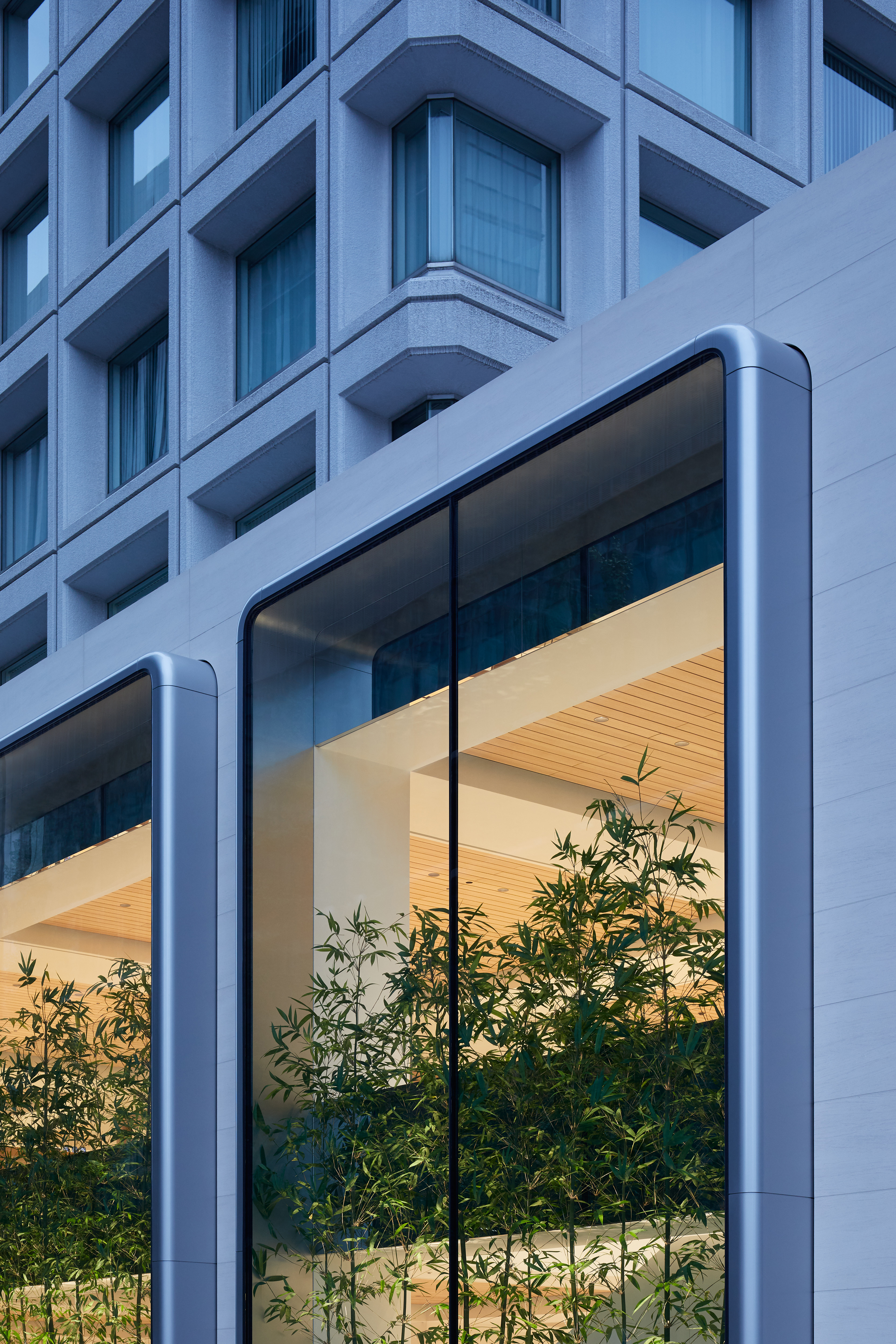 If you attend the opening of Apple Marunouchi, we’d love to see and share your photos. Follow 9to5Mac’s retail guide for in-depth coverage of the latest Apple Store news.