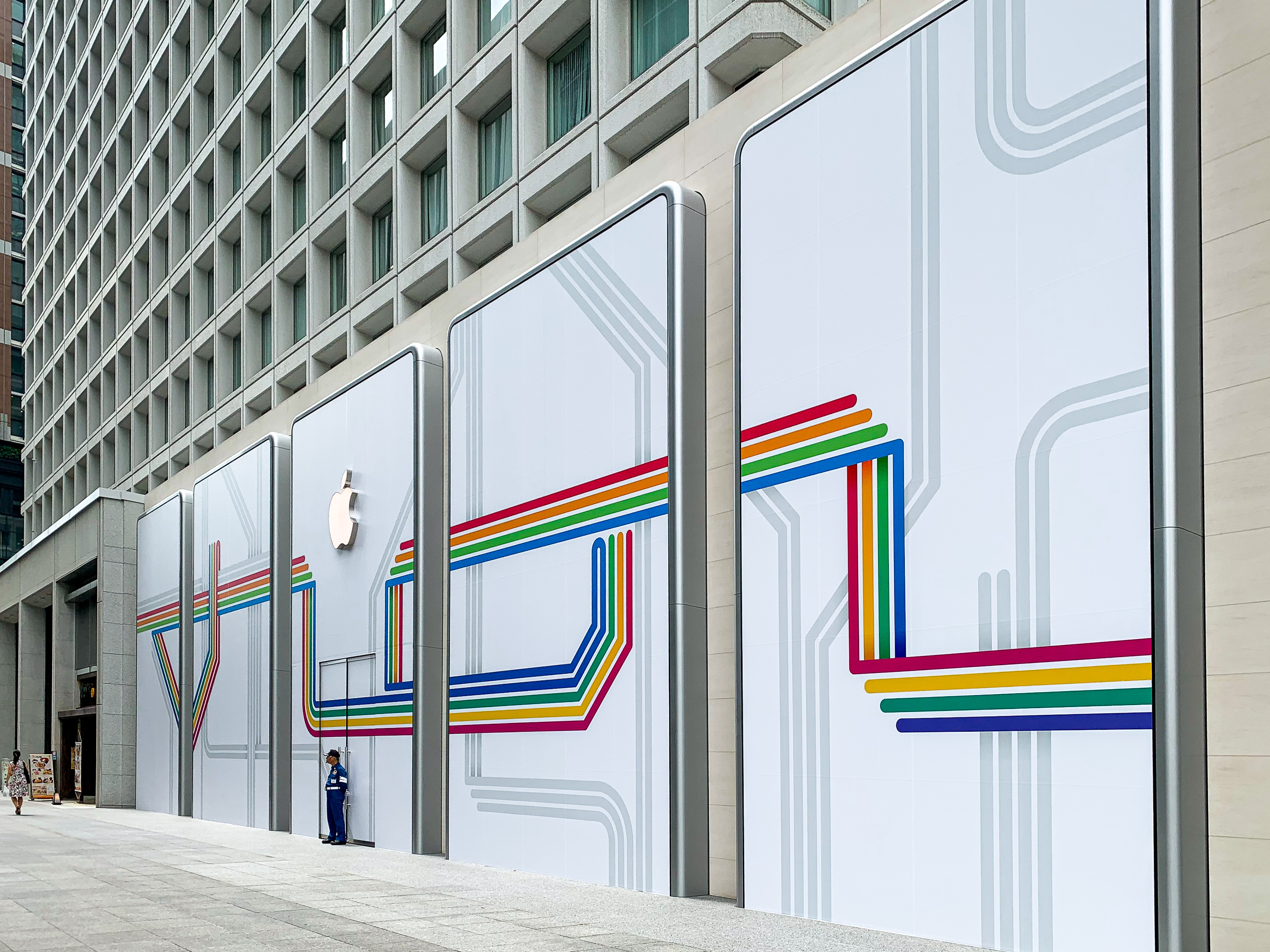 Apple’s fifth retail store in Tokyo and ninth in all of Japan will celebrate its grand opening on September 7 at 10:00 a.m. Anchoring the base of the Mitsubishi Building, Apple Marunouchi brings a unique facade design and Apple’s latest retail initiatives within walking distance of Tokyo Station. The new store is one of several major projects scheduled for completion in 2019 as Apple’s expansion throughout Japan continues.

Beyond the pivotal location and the debut of several new exterior architectural elements, Apple Marunouchi is significant because it introduces a contemporary space for Today at Apple creative learning in central Tokyo. Apple’s nearest location to Marunouchi, Ginza, remains largely the same as it appeared on opening day in 2003, and doesn’t fulfill Apple’s latest experiential retail goals. Apple Shinjuku was chosen as the only store in Japan to host a new augmented reality [AR]T Walk. 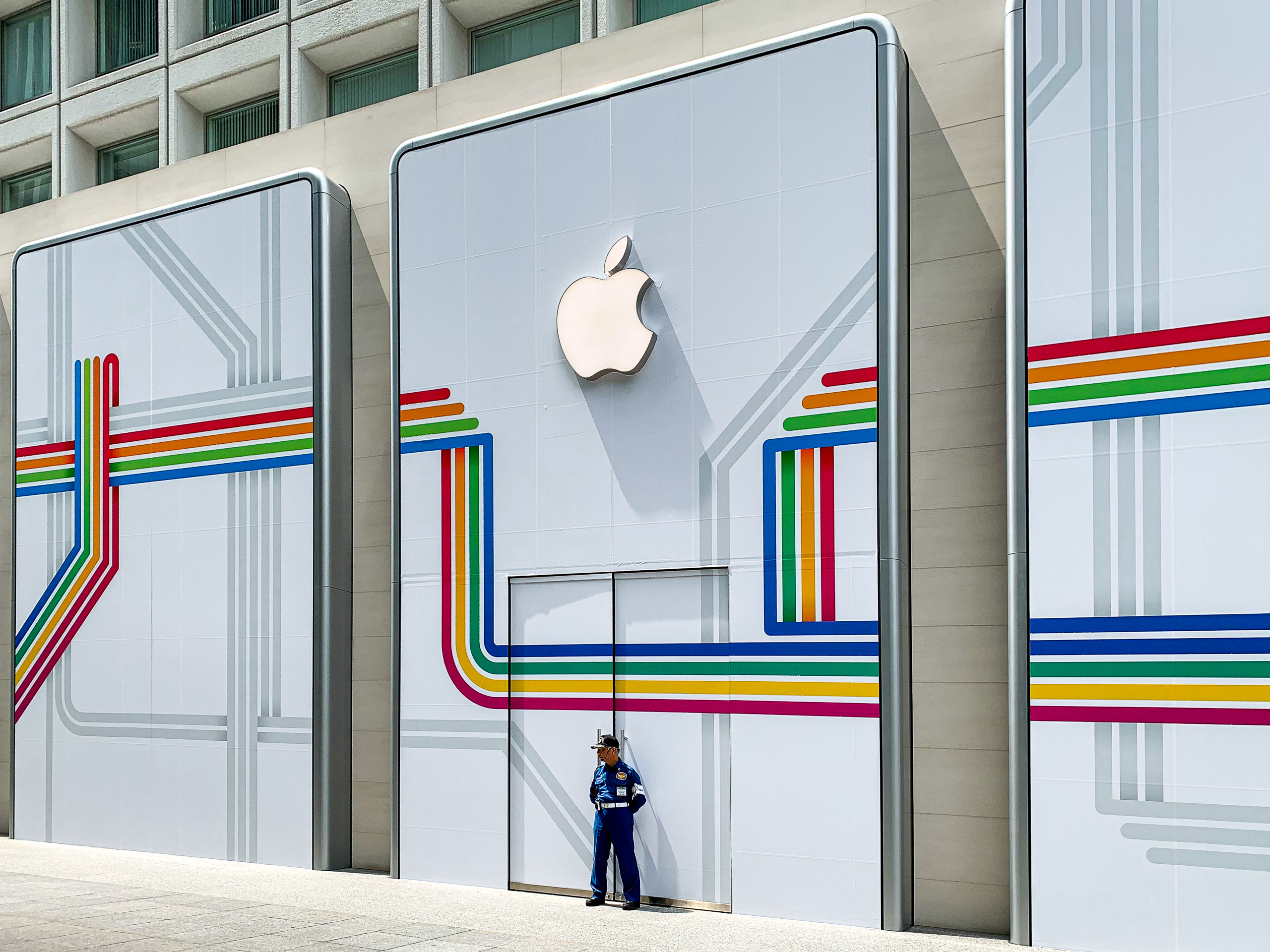 Are you visiting Tokyo for the grand opening of Apple Marunouchi? We’d love to see and share your photos. Follow 9to5Mac’s retail guide for in-depth coverage of the latest Apple Store news. 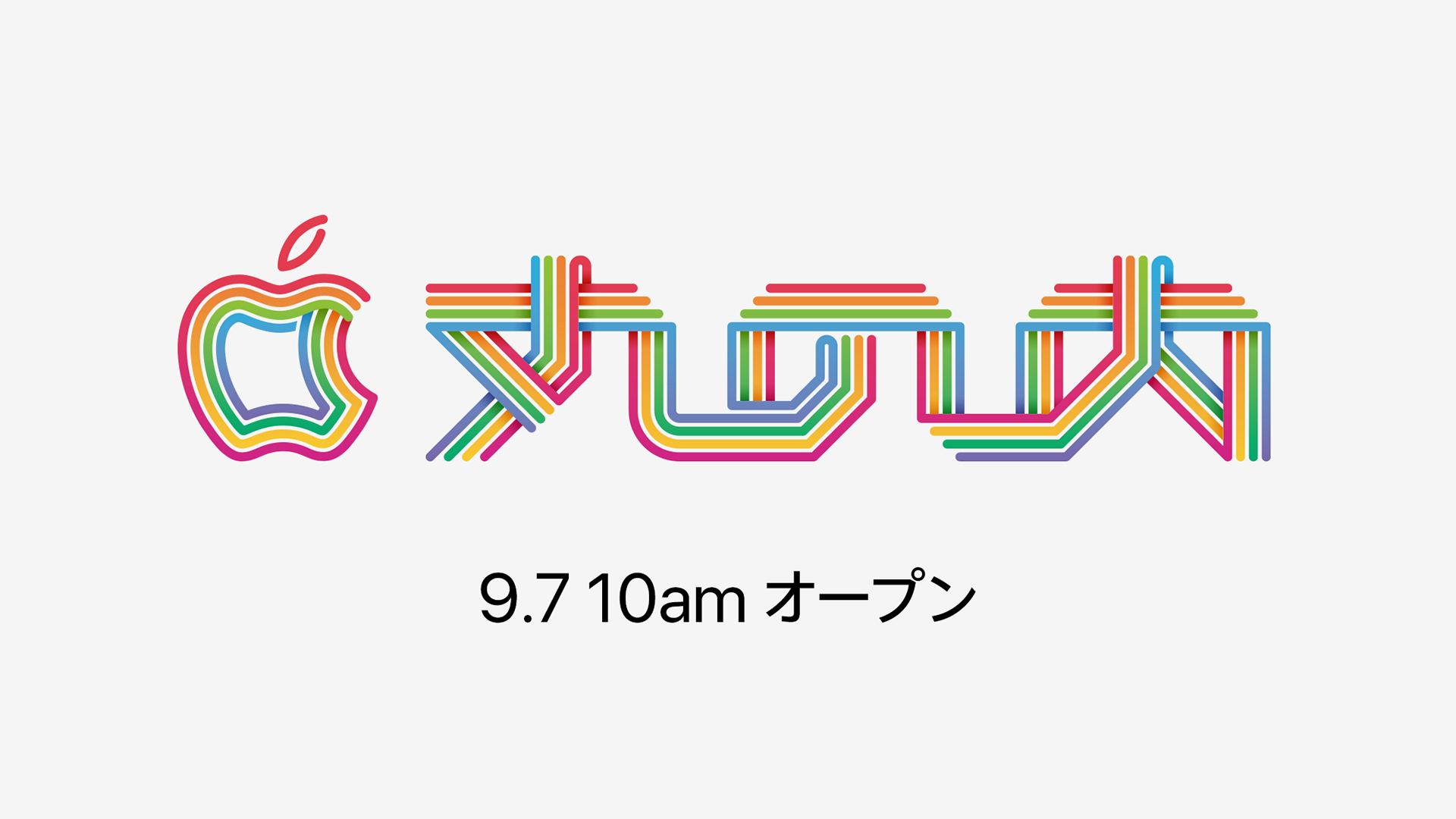