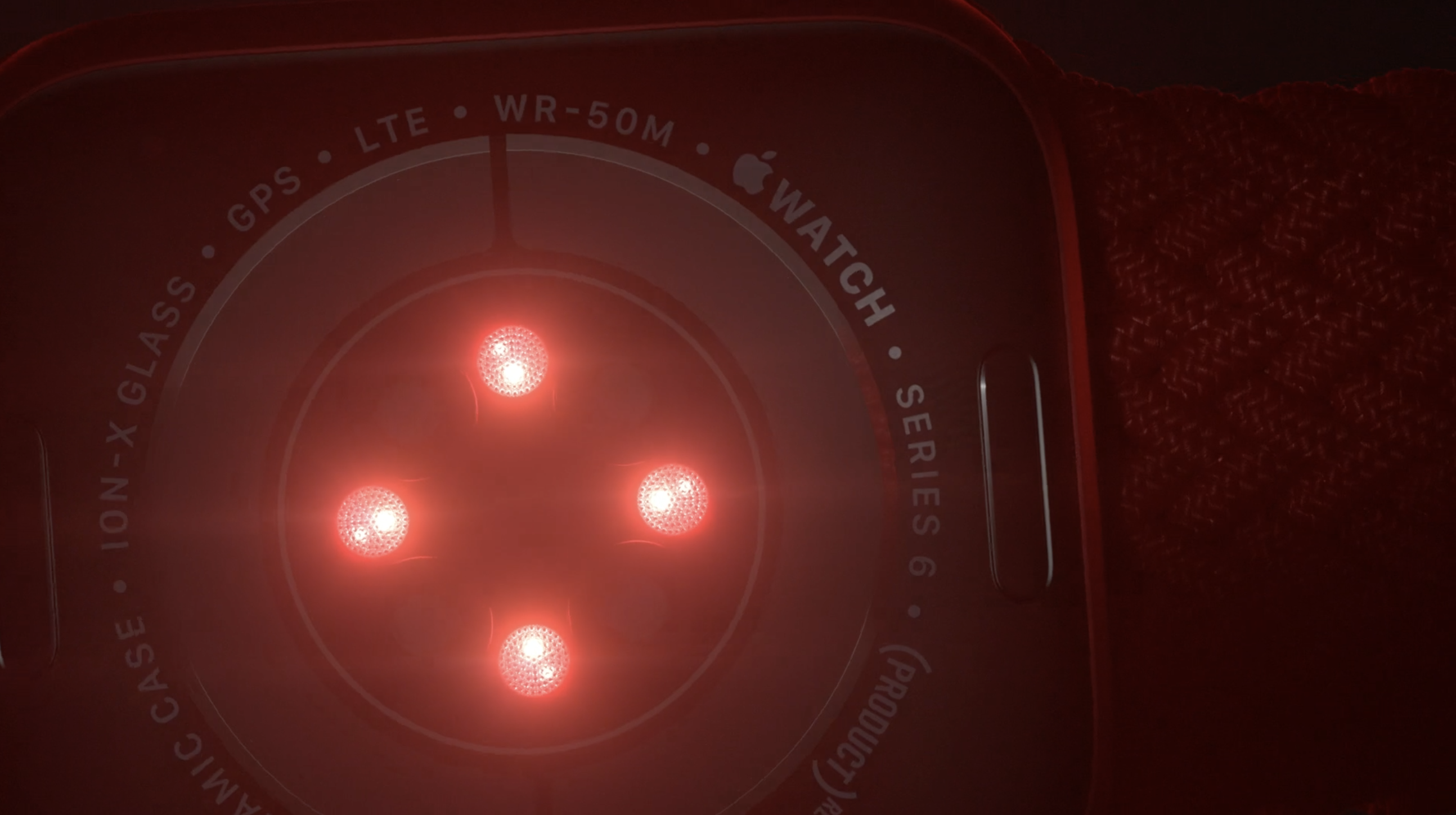 Last month we saw Epic Games file a lawsuit against Apple not long after Tim Cook testified to Congress during an antitrust hearing looking into big tech. Now just after Apple launched its Apple Watch Series 6 with a new blood oxygen detection feature, medical-sensor maker Masimo Corp. said in a new court filing that Apple is trying to delay the lawsuit it filed back in January and abusing its power to “capture the market.”

At the beginning of the year, Masimo filed its lawsuit and alleged that dating back to 2013, Apple appeared interested in a partnership to bring its medical-sensor tech to Apple Watch. However, Masimo claims that Apple started poaching its employees to steal expertise and trade secrets.

Now that the Apple Watch Series 6 has arrived with blood oxygen monitoring, Masimo has submitted a new court filing that claims Apple is abusing its power to “capture the market” by delaying the lawsuit, adding to the iPhone maker’s antitrust issues (via Bloomberg).

Postponing the case “would allow Apple to seize on a critical window of opportunity to capture an emerging field,” Masimo said in the filing Monday. “Just as it has done in numerous other markets, Apple seeks to use its considerable resources and ecosystem to capture the market without regard” to Masimo’s patents, the sensor-maker said.

Going further, Masimo said that Apple wouldn’t respond to its questions before Series 6 launched about it including blood oxygen detection.

Masimo claims Apple deflected earlier requests for information on whether the Watch Series 6 would have blood oxygen monitors. Apple dismissed speculation about the feature as “Internet rumors” and claimed the two sides weren’t in competition, Masimo said.

For Apple’s part, it wants to see whether a review board will invalidate the patent infringement aspect of the lawsuit filed by Masimo before moving forward with the case. Apple didn’t respond to Bloomberg for a comment request.

Apple on Sept. 15 said delaying the patent aspect of the case while a review board considers its invalidity arguments might help narrow the issues for the court and “will undoubtedly reduce wasted resources.”