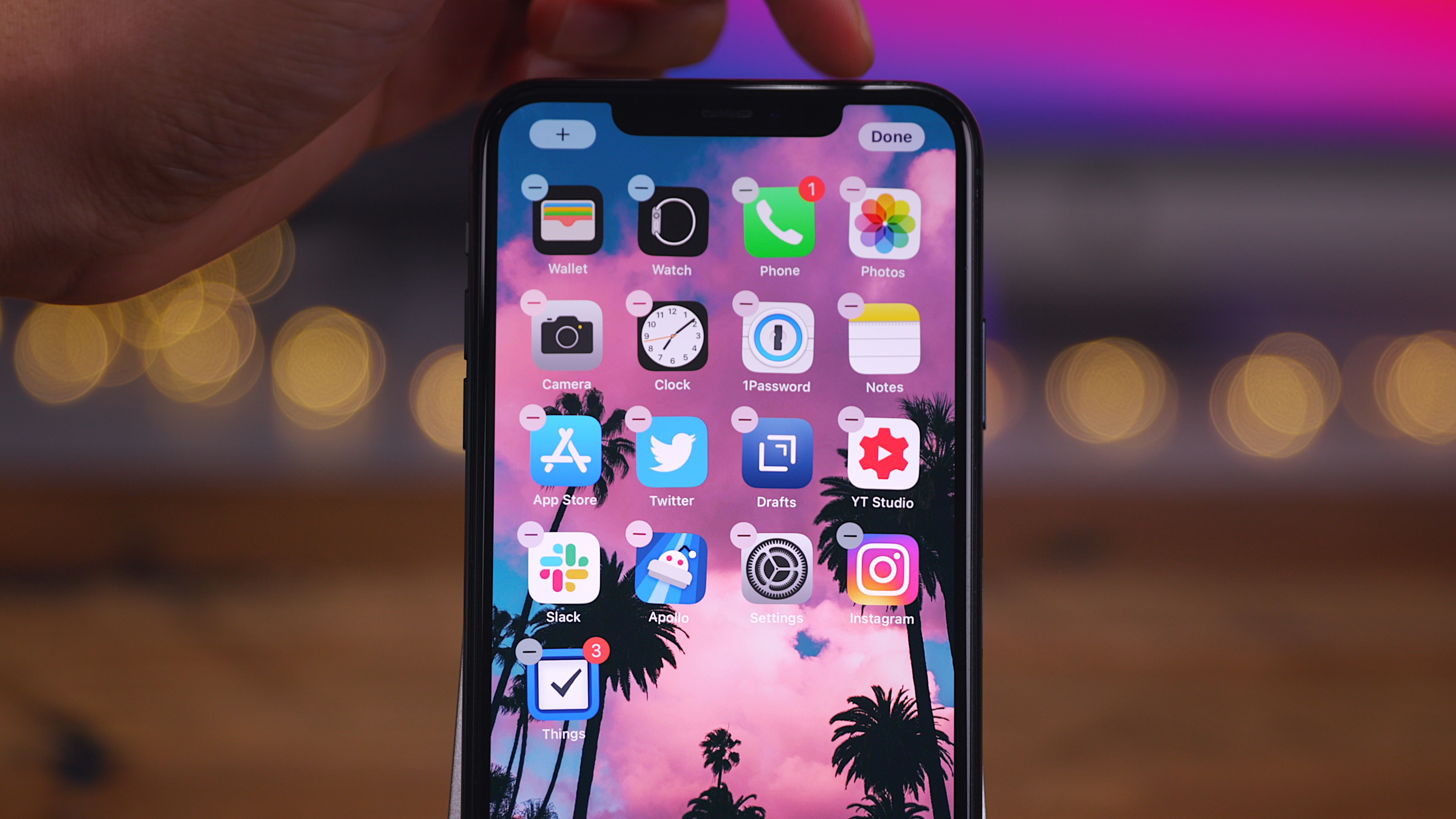 Besides popular features like widgets, default browser selection, and Picture in Picture support, iOS 14 features fundamental changes to the way the Home Screen works. In order to help you master iOS 14, we’ve put together a list of key Home Screen management tips and tricks for iPhone.

iOS 14 features some of the biggest changes to the way the Home Screen works since the iPhone’s inception. If you’re new to iOS 14, this guide will help you get up to speed with the fundamentals. But even if you’ve been using iOS 14 in beta since the summertime, there’s probably at least one or two new tips or tricks that you’ll learn from this tutorial. Watch the full video for the details.

How to enter jiggle mode

How to exit jiggle mode

To exit jiggle mode, do one of the following:

How to move an app

To move an app, enter jiggle mode, long-press and drag the app icon to the desired location on the Home Screen, and release your finger. Apps will automatically position themselves on the Home Screen grid. To move apps between pages, slide the app to the edge of the page until the next page appears. You can also long-press an app and use another finger to cycle between pages.

How to delete an app

To delete an app, enter jiggle mode and tap the minus sign in the upper left-hand corner of the app icon. Select the Delete App option to completely remove the app from your device.

How to view the App Library

The App Library is a location where all of the apps installed on your iPhone reside. These apps are automatically organized into categories and cannot be rearranged by the user. For example, a Recently Added category appears in the upper right-hand corner of the App Library to show the most recently installed apps.

You can launch apps directly from App Library categories by tapping on the large app icons in each category. If a category contains more than four apps, a smaller group of app icons will appear in the bottom right-hand corner of the category folder. By tapping this smaller group of icons, you’ll open the expanded view containing all of the apps in that category.

How to move an app to the App Library

To move an app to the App Library, enter jiggle mode and tap the minus sign in the upper left-hand corner of the app icon. Select the Move to App Library option to remove it from the Home Screen, but keep it available in the App Library.

You can also drag an app directly to the App Library, which will remove it from the Home Screen.

How to download apps directly to the App Library

How to search all apps installed on your iPhone

Tap the search field at the top of the App Library to perform a search for apps. Unlike Spotlight search, this query is strictly limited to the apps you have installed on your iPhone.

How to show all apps alphabetically

Open the App Library and swipe down to reveal the alphabetical list of all currently installed apps.

When removing or deleting apps, you’ll see either a ‘-‘ or an ‘x’ in the upper left-hand corner of the app icon. The ‘-‘ represents the ability to either delete an app or move an app to the App Library. The ‘-‘ only appears on apps currently displayed on the Home Screen.

The ‘x’, on the other hand, appears when attempting to remove apps from the App Library, since doing so will outright delete the app from your iPhone.

How to show badges in the App Library

By default, app notification badges are hidden in the App Library, but you can enable app badges if you wish. To do so, visit Settings → Home Screen, and enable the Show in App Library switch under the Notification Badges section.

How to edit Home screen pages

iOS 14 marks the first time that iPhone users gain the ability to hide Home Screen pages, including all of the apps on those pages. Apps on hidden pages can still be found in the App Library, but will no longer reside on the Home Screen.

To edit Home Screen pages, tap the page dot indicator located above the Dock while your iPhone is in jiggle mode. In the Edit Pages interface, uncheck the pages that you wish to hide, and tap Done in the upper right-hand corner. Keep in mind that you must have at least one Home Screen page enabled at all times.

How to perform quick actions on apps

Quick actions are handy app-based shortcuts to allow you to launch a particular section of an app, or quickly execute a function within an app. To view quick action shortcuts, long-press an app icon on the Home Screen until the quick actions menu appears.

How to create a folder

Folders are created in iOS by dragging an app icon on top of another app icon until a folder appears. If a folder already exists, you can drag and drop additional app icons into that folder.

How to rename a folder

Long-press on the folder icon and select Rename Folder from the quick actions shortcuts list. You can also invoke jiggle mode, open the folder, and tap the ‘x’ button by the folder name to rename it.

How to move multiple apps

To select multiple apps, enter jiggle mode and drag an app icon without releasing your finger from the screen. Using a second finger, tap another app icon to create a stack. Continue tapping additional icons to add more apps to the stack.

You’ll see a counter in the upper right-hand corner of the stack of apps to let you know how many apps are in the stack. You can add many app icons to this stack, and drag them to different Home Screen pages. Once you’ve settled on a destination, release your finger, and all of the app icons will be moved simultaneously.

How to move multiple apps into a folder

How to move multiple apps to the App Library

Another way to move multiple apps to the App Library is by placing the apps inside a folder before removing that folder. Long-press on the folder containing the apps that you wish to remove, and choose the Remove Folder quick action shortcut. Tap the Remove from Home Screen option on the pop-up menu that appears to remove the apps from your Home Screen.

How to invoke Siri suggestions via Spotlight

Siri-suggested apps are dynamic and will change based on how you use your iPhone. Swipe down on the Home Screen to open Spotlight and reveal apps suggested by Siri. Tap the disclosure triangle in the upper right-hand corner of the Siri Suggestions interface to reveal four additional apps.

How to use the Siri Suggestions widget

How to reset the Home Screen

You can reset your Home Screen back to defaults by going to Settings → General → Reset, and selecting Reset Home Screen Layout.

Resetting the Home Screen layout will place the stock app icons back to their original position. Resetting will also reset the apps in the dock, folders, and reset any Home Screen page edits. If you placed any widgets on your Home screen, these will be removed as well.

The iOS 14 Home Screen marks a major change in the way that apps are managed on the iPhone. Learning all of the ins and outs about managing the Home Screen will help you to master iOS 14. Not only will this help save you time, but it’ll also help you to keep your iPhone looking nice and tidy.

Do you appreciate the new Home Screen management features in iOS 14? Sound off in the comments below with your thoughts.