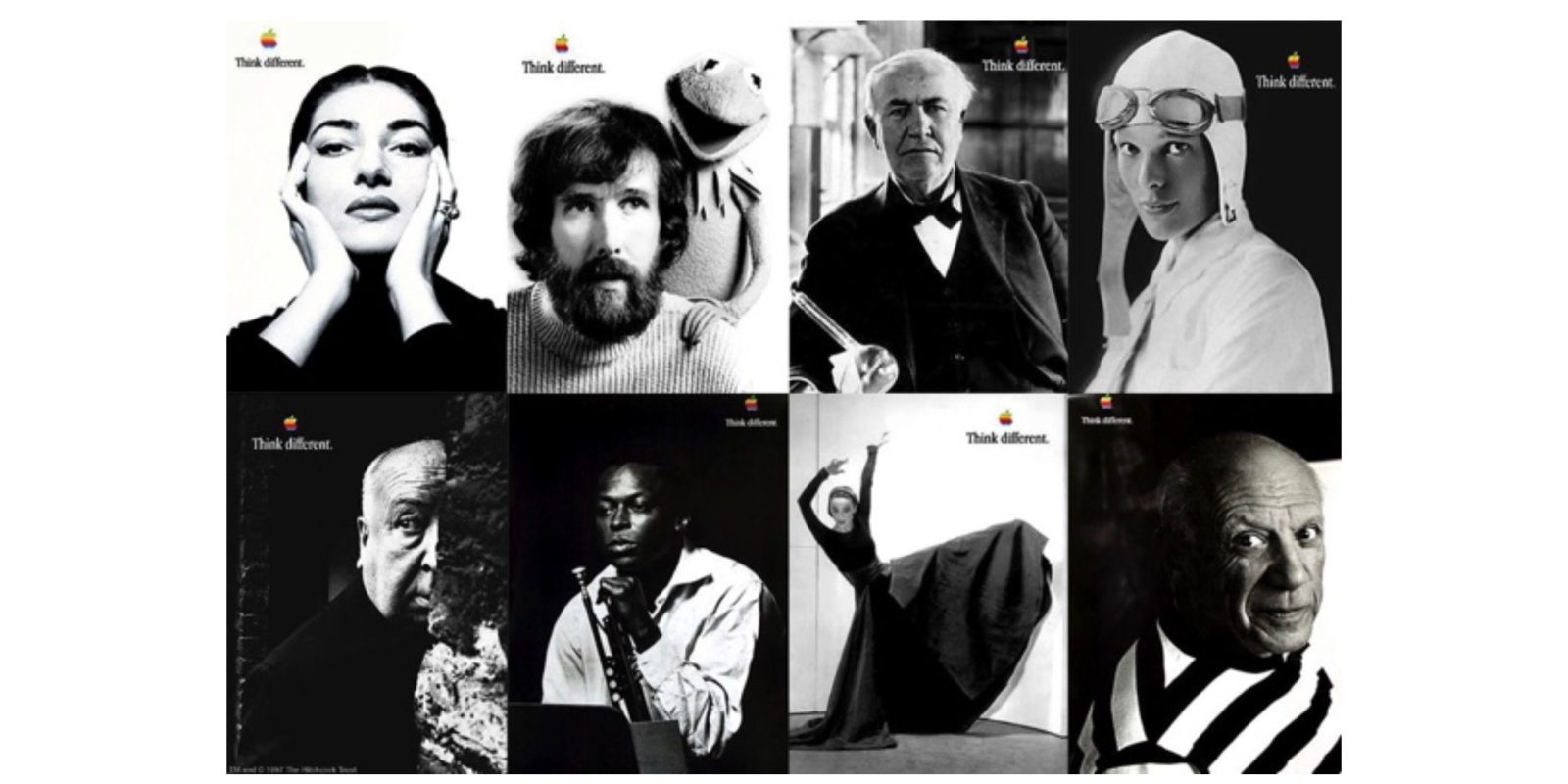 Apple has had a number of iconic ad campaigns over the years. Now, the mastermind behind many of them, Lee Clow, has announced his retirement. During his highly successful career over five decades, he spent 30-years in a partnership with Apple.

Advertising legend, Lee Clow, founded TBWA/Media Arts Lab and went on to also serve as the company’s Global Director of Media Arts and Chairman. As he now retires, the company has honored him with the title of Chairman Emeritus.

Clow announced the news in a press release today:

“The years I spent doing this thing called ‘advertising’ have been fun: challenging, rewarding, maddening—sometimes painful—but mostly, joyful. And I wouldn’t trade a day of it.” Clow—an original ChiatDay partner and one-time TBWAWorldwide Chairman—mused, in his “Love Note to Advertising,” released today.

TBWA President and CEO, Troy Ruhanen noted that Clow will remain the company’s “creative conscience,” similar to how Apple and Tim Cook feel about Steve Jobs.

“Lee will always be our creative conscience,” said Troy Ruhanen, President and CEO, TBWAWorldwide. “He has given so much to our company and to our industry.  His challenge to us, to do the brave thing, to Disrupt, will continue to be our North Star. We all love you, Lee.”

Clow’s first big hit with Apple was the iconic “Think Different (Here’s to the crazy ones)” campaign back in 1984. He was also behind the iTunes Silhouette and Get a Mac (Mac vs. PC) campaign that were also very successful.

Tim Cook shared some thoughts about how impactful and inspirational Lee Clow was during his 30-year partnership with Apple.

Tim Cook, CEO of Apple, added: “During his long partnership with Steve and Apple, Lee told powerful visual stories that elevated new technologies with the passion, creativity and ingenuity that define our own humanity. He helped Apple carry itself through times of challenge, and his work inspired audiences to look beyond the horizon as an exciting future came into view. Lee’s body of work over five decades hums with cleverness, warmth and enthusiasm—and there is no doubt that it will inspire and motivate generations of ‘Crazy Ones’ still to come.”

Other instantly recognizable campaigns that came from Clow include Energizer’s “Keeps going and going” and Taco Bell’s “Yo quiero Taco Bell.”

Check out some of Clow’s iconic Apple ads below: