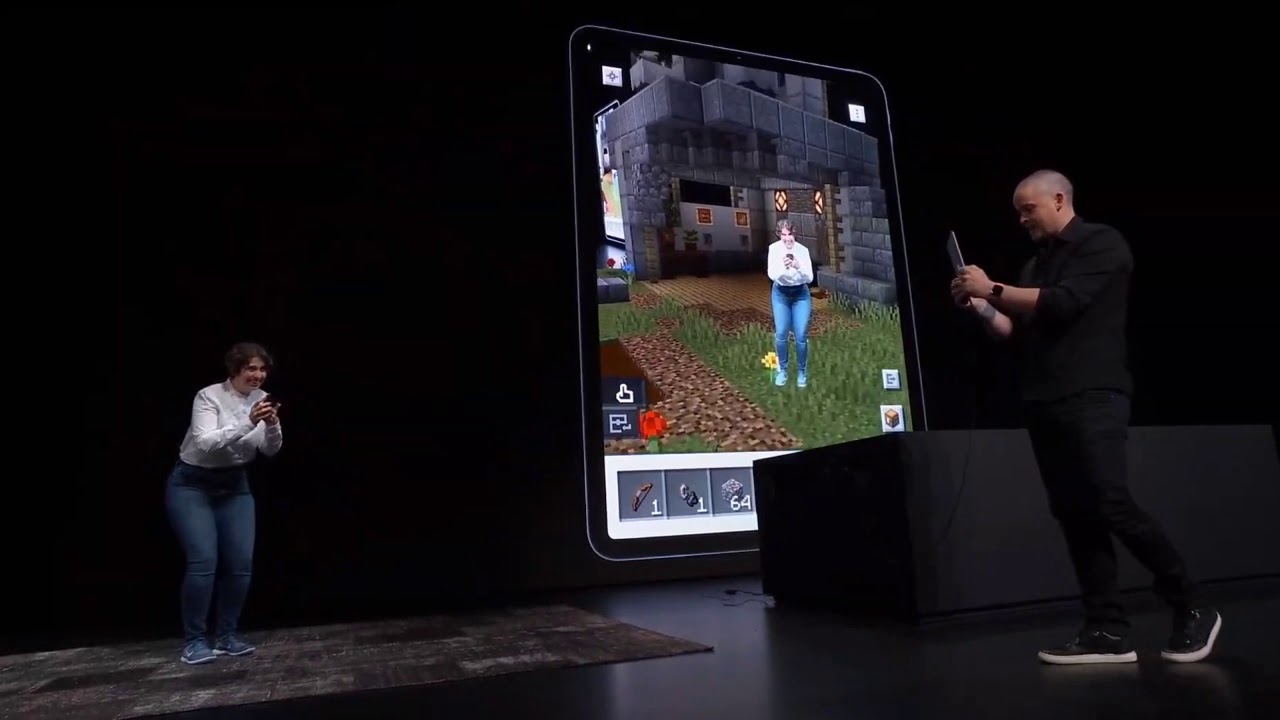 Fans of augmented reality gaming will soon have yet another option on iOS. Back in May, Microsoft teased that it was working on an AR version of Minecraft dubbed Minecraft Earth for iOS, and now we know the app will begin its rollout as soon as next month.

Microsoft has taken to Twitter this weekend to reveal that Minecraft Earth will start rolling out in select countries in October (via Engadget). It’s unclear what countries the initial launch will include, but this also means we should expect widespread access sooner rather than later.

As we detailed back in May, Minecraft Earth for iOS integrates augmented reality to let users create and explore worlds. Fans of the traditional Minecraft experience will also be pleased to know that many core features will also be available in Minecraft Earth. This includes things like collecting unique variants, exploring the entire world, and more.

Here are some of the tentpole features of Minecraft Earth teased by Microsoft:

If the gameplay of Minecraft Earth for iOS sounds familiar, it’s because it was demonstrated at WWDC in June as an example of augmented reality capabilities of iOS and iPadOS. Check out a video of that demonstration below.

Will you give Minecraft Earth a try once it’s available? Let us know down in the comments.