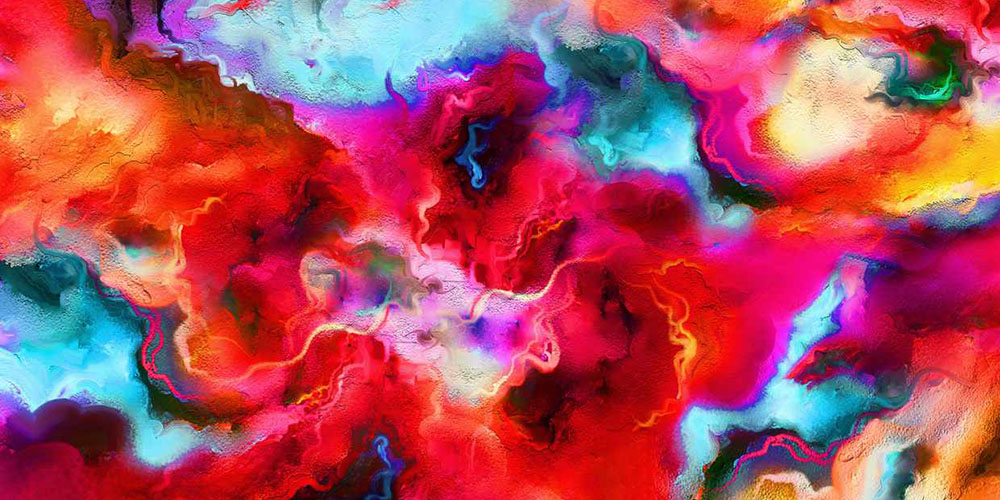 Reliable Apple analyst Ming-Chi Kuo said back in September of last year that Apple was working on new mini-LED iPad models, to be launched sometime around the end of 2020, or beginning of 2021.

There’s now corroboration for that report, a supply-chain report claiming that Apple has now placed orders for these after approving earlier samples …

The report comes from Chinese site UDN, which says Apple is using a new supplier.

Innolux Mini LED has made a breakthrough. It is said that it has already had samples approved by Apple and is preparing to make displays for the latest iPad Pro tablet to be launched in the second half of the year.

Innolux has never won an Apple order before. It is understood that Innolux made a lot of effort to win orders for Apple’s Mini LED, investing heavily in research and development.

As we’ve stressed earlier, mini-LED shouldn’t be confused with microLED. The latter is an entirely new display technology expected to be used first in the Apple Watch. Mini-LED is a new form of backlighting for the LCD display panels currently used in iPads and MacBooks.

Traditional LED-backlit displays will have anywhere from several dozen to several hundred LEDs. As the name suggests, mini LED displays make use of miniaturized backlighting and can feature over a thousand full array local dimming (FALD) zones […]

Mini-LEDs are an order of magnitude smaller than the mini variant and are as tiny as 1/100th the size of a traditional LED backlight in an LCD display. They […] can also provide over 30x greater brightness compared to OLED.

Mini-LED backlighting also takes up less space, so we can expect iPads fitted with it to be a little thinner and lighter. It’s currently an expensive technology, so we are likely to see it only in high-end models at first. As costs fall, it should then filter down to other models.

Innolux is reported to be working extremely closely with iPad assembler Foxconn.

Check out everything else we’re expecting to see in terms of 2020 iPads in our report roundup.