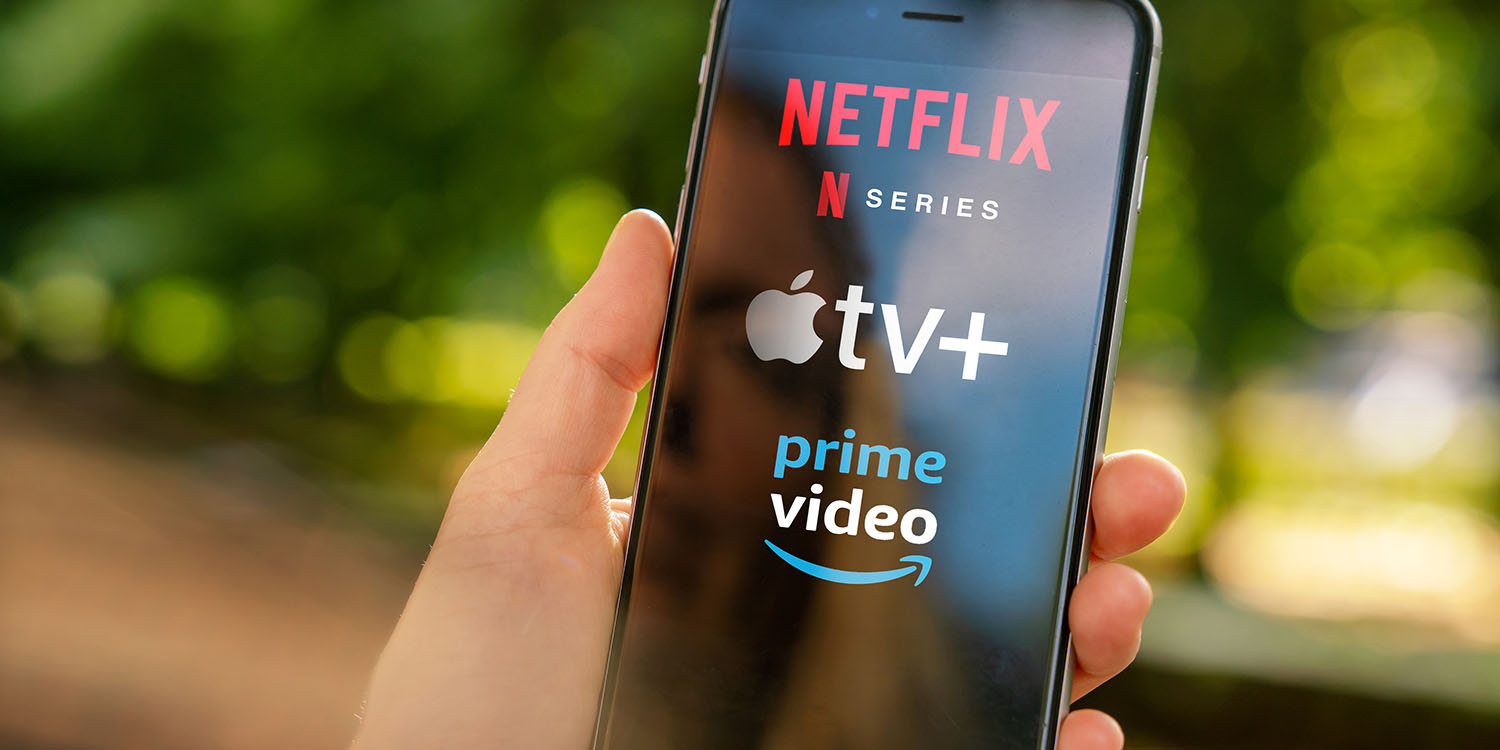 You might think of the US as one of the most advanced mobile markets, but when it comes to mobile video quality, the country ranked #68 out 100 according to an Opensignal report…

The firm says that in each of the 100 countries surveyed, it measured the average video experience of Opensignal users on 3G and 4G networks for each operator. It measured real-world video streams using three criteria: picture quality, video loading time, and buffering. A quality score out of 100 is then calculated, the US scoring 53.8 points to take 68th place.

Opensignal says its data is based on more than 94 billion measurements across more than 37 million devices between August and October.

A survey of US consumers confirms the results.

Surveying of U.S. consumers also indicates similar issues with the streaming experience on mobile networks. 44% of consumers note they have experienced stuttering or freezing. An additional 36% say they sometimes switch to WiFi to better stream video on their smartphone, and another 30% indicate that if mobile video playback stutters or freezes, they give up trying to watch.

Despite relatively poor mobile video quality in the US, that doesn’t seem to stop people from using it.

The most popular service was Netflix followed by Amazon Prime Video and then Hulu. The data was collected before the launch of Apple TV+.

US carriers also use streaming video deals as a way to attract customers.

T-Mobile U.S. includes Netflix on its Magenta plans; Sprint includes Hulu and/or Amazon Prime on a number of its plans; Verizon advertises 5G as suitable for 4K video quality on mobile and bundles Disney+ with its 5G wireless home broadband plans; and AT&T offers one of HBO, Starz, Cinemax, or Showtime as part of its Unlimited and More Premium plan.

The top-ranking countries for mobile video quality were Norway, the Czech Republic, and Austria. The worst were Afghanistan, Ethiopia, and Iraq. The UK took 25th place, two slots below Germany at #23.