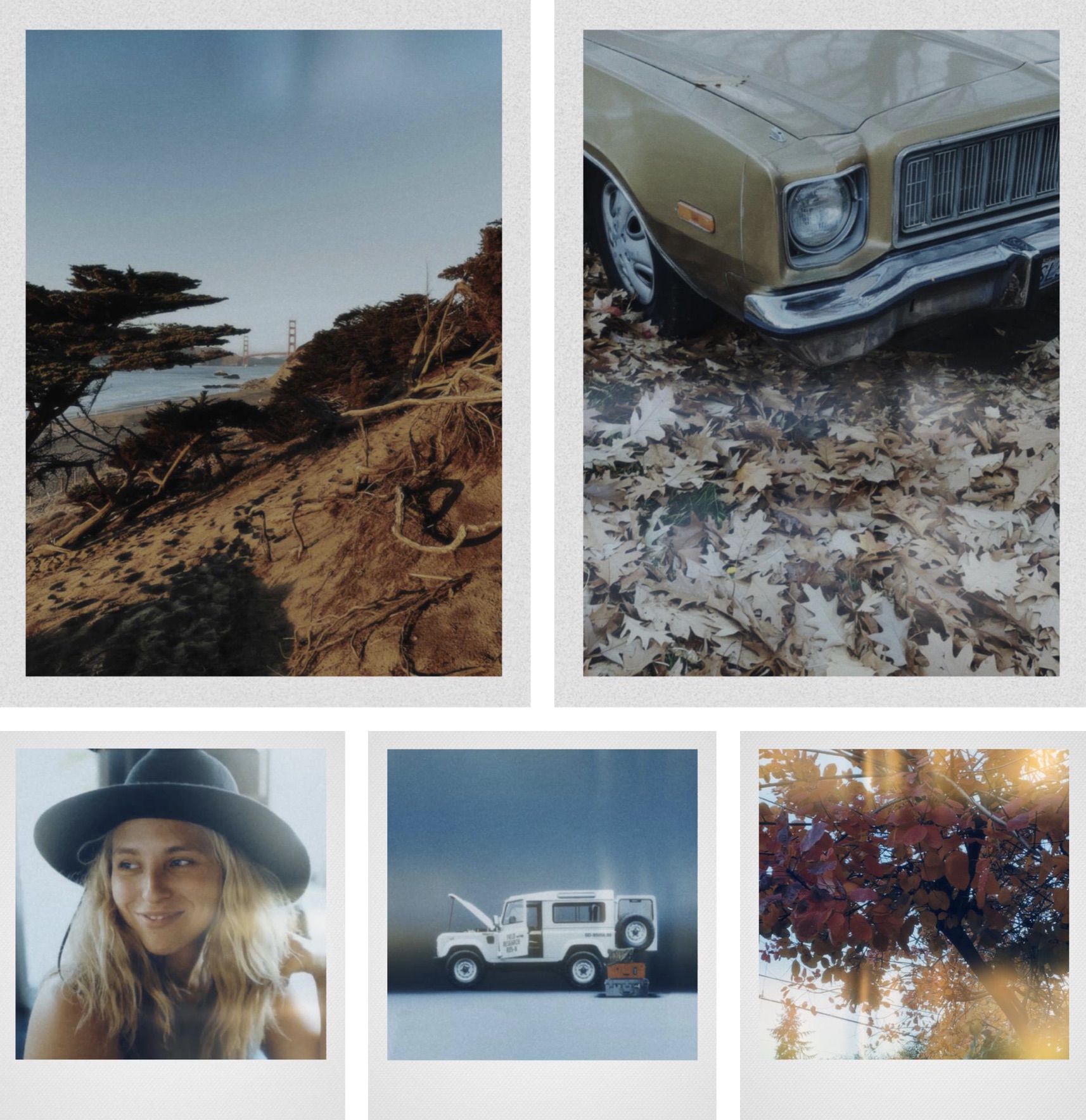 Popular camera hardware and software maker Moment launched its RTRO iPhone app early in 2020 with a focus on creating vintage video and seamless social media sharing. Now the app has received a neat update that brings individually unique “Instant Film” photos to your iPhone based on Moment’s Analog Effects Engine.

The idea behind Moment’s new Instant Film feature with its “Film Stocks” is to create the unique characteristics of classic instant cameras with your iPhone. Moment calls it “the first real-time instant film in an iOS app.”

The company partnered with Casey Warren in developing the new feature and the effects emulation works in real-time:

In bringing the first Instant Film to iPhone, [we] worked with Casey Warren(@_caseywarren) to study some of his favorite instant film. Especially how some of the chemical effects were created as part of the films development process that make each photo unique. Instead of emulating these effects by scanning old film or hand-designing an overlay to go on top of existing photos (like most apps), we generate this emulation in the viewfinder in real-time. Therefore you can see what your photo is going to look like and actually control the intensity of the generated effect before you take the shot.

Moment shared more details on how its Analog Effect Engine is unique:

The Analog Effects Engine is a new system we created that allows us to create generative photo effects. Instead of designing each effect by hand, the Analog Effects Engine allows us to describe how we want effects to look, elements we like and dislike, and then will generate unique effects based on that. Because each effect is generated based on dozens of variables, you will always get something that feels new.

The Instant Film feature is available for RTRO+ subscribers through a $4/month, $20/year plan or a $50 one-time payment. You can learn more about RTRO on Moment’s website here.