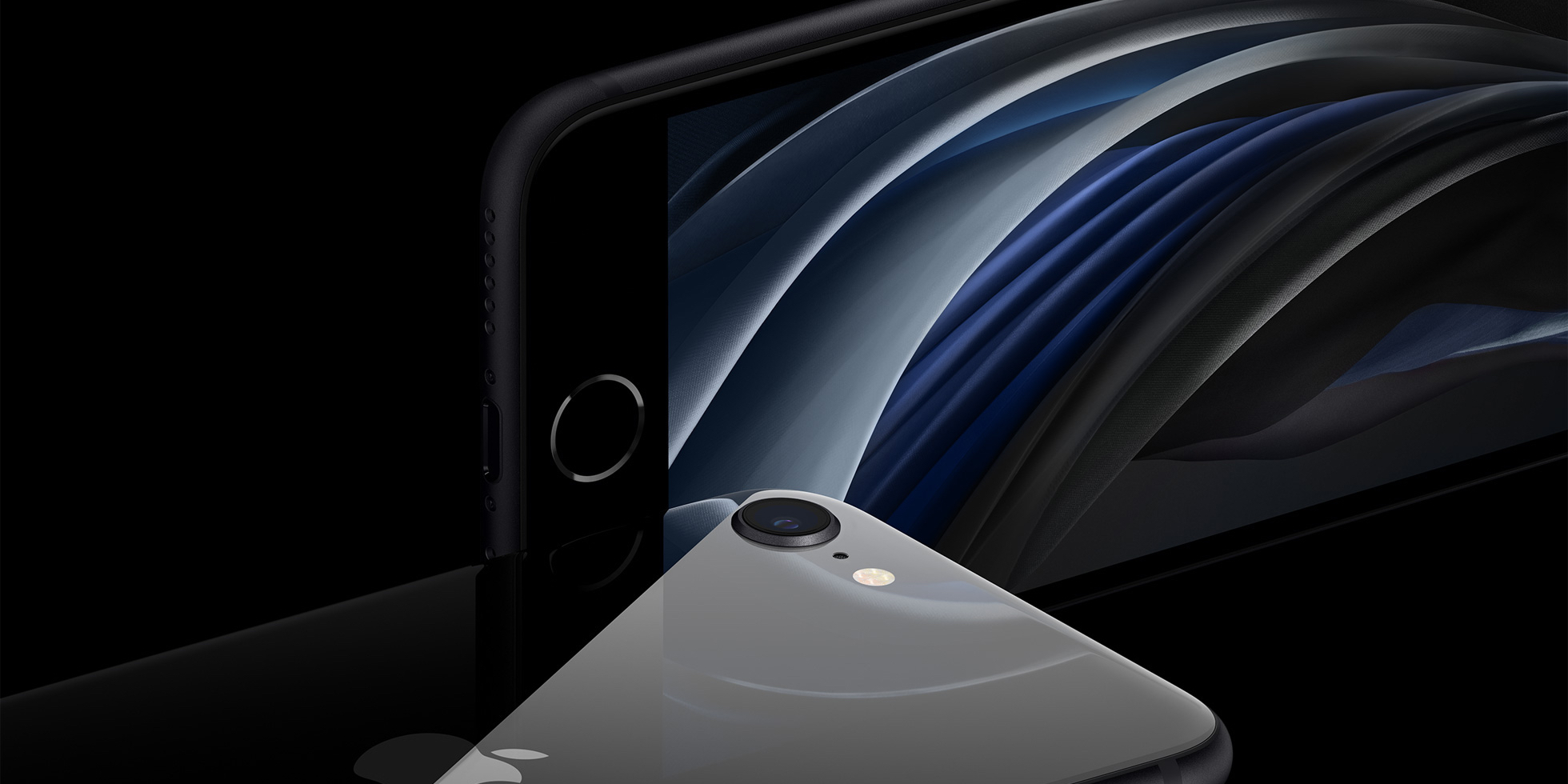 The new iPhone SE was finally announced yesterday, and boasts the latest A13 chip and a high-quality single rear lens. But as ever, Apple doesn’t disclose the entire spec sheet.

Instead, we have to turn to carrier sites — or wait for reviews to drop. In this case, China Telecom reports that the new iPhone SE features 3 GB of RAM and houses a 1821 mAH battery.

With 3 GB RAM, this means it has slightly less RAM than the iPhone 11 and iPhone 11 Pro series. The flagship phones feature 4 GB RAM respectively. Often, the biggest memory hog for users of iPhones is the Camera app. As the iPhone SE only has one rear camera, the 1 GB less RAM may not be that noticeable in practice.

Apple’s official line on battery life is that the iPhone SE ‘lasts about as long as the iPhone 8’. The China Telecom specifications state a battery capacity of 1821 mAH. This lines up as the iPhone 8 also features the same 1821 mAH capacity battery.

In all, the new iPhone SE should provide about the same battery longevity as the original iPhone SE. Except, now you are getting an extra .7-inch of screen real estate and a faster processor to use on the same hours of use.

China Telecom spec sheets are usually accurate, although we may want to wait for hands-on to confirm these numbers for definite.