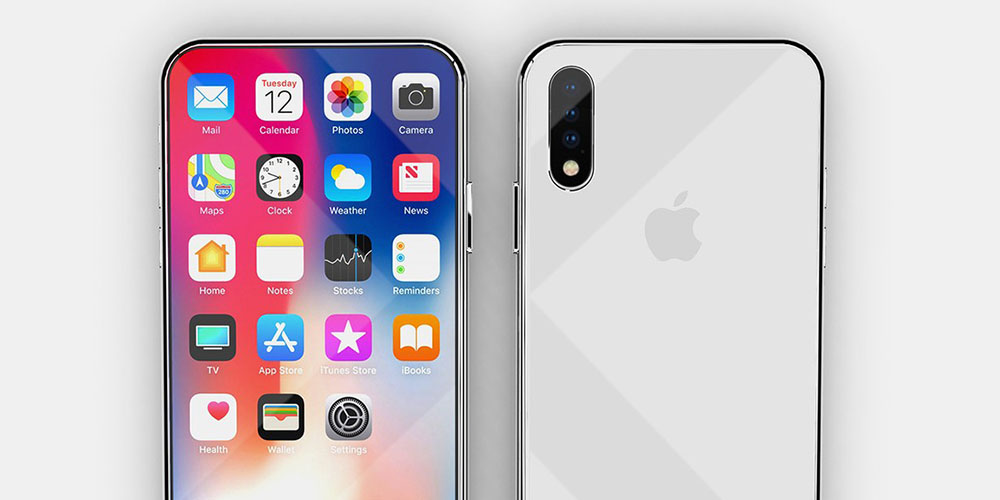 There has been a steady stream of reports suggesting that the 2020 iPhones will use 5nm chips, and a statement by A-series chipmaker TSMC provides further support for the idea.

Apple made much of the fact that the A12 chip used in all three 2018 iPhones used a 7nm process, the first smartphones on the market to do so. Smaller processes mean more transistors in the same size chip, which generally boosts both performance and energy efficiency …

We’re expecting the A13 chip in this year’s iPhones to also be based on a 7nm process, but using a new technology known as extreme ultraviolet lithography (EUV) which should see this year’s flagship iPhone more powerful than most of today’s thin-and-light laptops.

But 5nm chips will move the needle significantly. We heard back in April that TSMC had hit a significant milestone on its journey toward 5nm, creating design infrastructure which can be used by clients like Apple to begin work on their chip designs.

TSMC last month confirmed that it is gearing up for 5nm chips, though didn’t comment on earlier reports that it would be ready for volume production in 2020.

That has changed now, however. The chipmaker has told investors that it is on track for 5nm chip production in the first half of 2020, which would gel with Apple’s usual timing of new iPhones in September.

Digitimes says that the company’s CEO made the statement at a shareholder meeting yesterday.

Because of strong demand for 5G-related solutions from some major clients, Ho continued, the pure-play foundry’s capex this year will outpace the high end of its previously-estimated US$10-11 billion. TSMC plans to spend more to expand further its 7nm process production capacity and build up capacity for its newer 5nm node, according to Ho.

TSMC has become “a little bit more aggressive” with regards to its 5nm production ramp-up, said company CEO CC Wei during a Q&A session at the investors conference. The foundry is on track to move the node to volume production in the first half of 2020. An acceleration in the worldwide 5G development will lead to an increase in demand for TSMC’s 5nm and 7nm processes, Wei believes.

2020 is also expected to be the year in which Apple adds 5G capabilities to its flagship iPhones. You don’t have to wait until then to experience 5G on an iPhone, however, thanks to a mobile hotspot device launched yesterday.