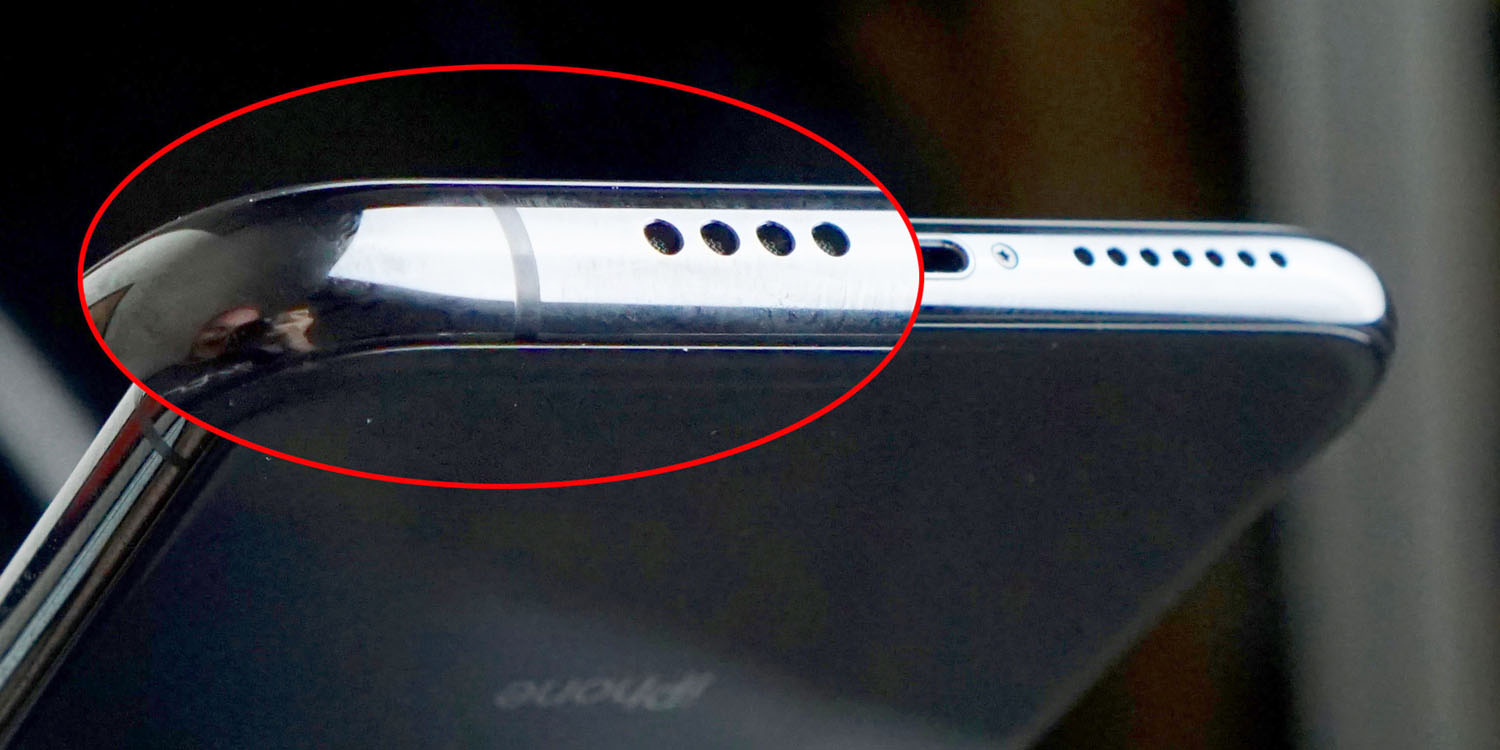 Further tests have confirmed early suggestions that the new radio tech in the iPhone XS significantly boosts data speeds on both Wi-Fi and LTE when compared to last year’s iPhone X.

Not all the real-life tests produced the dramatic gains reported in the first test, however …

Apple introduced three new radio technologies into the iPhone XS: 4×4 MIMO, QAM and LAA. MIMO – standing for Multiple Input, Multiple Output – uses multiple antennas to boost the capacity of a radio link. 4×4 MIMO doubles the capacity of the iPhone X. You can see the new antenna line needed to use the technology in the photo above.

Quadrature Amplitude Modulation and Licensed Assisted Access are likewise technologies designed to squeeze the maximum speeds from a given data connection.

SpeedSmart’s early tests showed that the iPhone XS did indeed get data transmission speeds around twice those seen in the iPhone X. Macworld carried out its own real-world tests and got results which were less dramatic, but still a substantial improvement.

From inside our office building in downtown San Francisco, six floors up, we can see that our Wi-Fi download speed is only a little faster, but upload speed is improved over 45 percent.

Elsewhere, the site compared to the iPhone 7 Plus instead of the iPhone X for reasons that aren’t explained – but likely just reflect the phones owned by the Macworld writers who live in the areas tested.

Macworld said that the results you’ll see will depend where you are.

You should get better reception and performance under almost any circumstances, and if you’re in an area where those newer technologies or frequencies are supported, you may see a massive boost in coverage and speed.

Check out our video, below, on the top 20 features of the new iPhones.