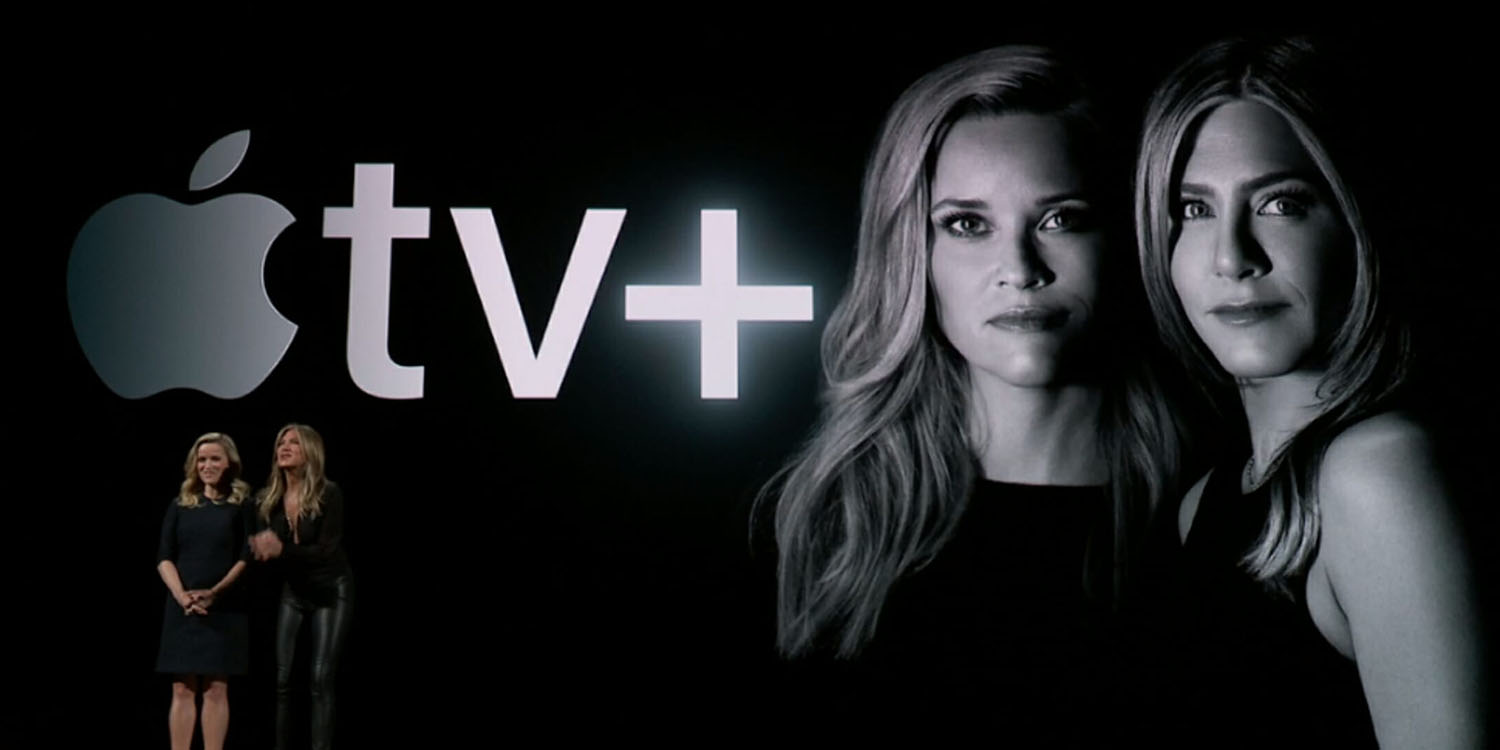 In a new investor note today, Morgan Stanley analyst Katy Huberty expressed optimism about how Apple TV+ and Apple’s other services will perform over the coming users. Huberty specifically predicted that Apple’s Services business will grow by 20% next year.


As detailed by CNBC, Goldman Sachs predicts that that Apple TV+ could be a $9 billion revenue business by 2025 for Apple. That’s if only 1 in every 10 Apple user pays for Apple TV+, Huberty says:

“With an attractive price point at $4.99/month, and wide initial distribution to the Apple installed base via the bundled free year offer, we estimate Apple TV+ can become a $9B revenue business with 136M paid subscribers by FY25, assuming just 1 in every 10 Apple user pays for the Service by FY25,” Huberty wrote.

Morgan Stanley also notes that for Apple TV+ to “have a more material impact to our near term estimates,” two things would have to occur. First and foremost, Apple TV+ production costs would have to be “significantly higher at the launch.” And second, “more users redeem the Apple 12 month free offer with the purchase of a device.”

In addition to its bullish position on Services, Morgan Stanley believes that iPhone sales will return “to growth as replacement cycles peak” and Apple adds 5G.

Ultimately, Morgan Stanley regards AAPL as its “top pick” for 2020. The firm has raised its price target for AAPL from $247 to $289. AAPL finished today at just over $243, with a market capitalization of $1.1 trillion.

“With a growing list of catalysts, including accelerating Services growth and multiple expansion ahead of the 5G iPhone launch, and an attractive 8% total dividend + buyback yield, we continue to view Apple as our top pick into 2020,” Huberty wrote.

Apple TV+ launches on November 1st for $4.99 per month. If you buy a new iPhone, iPad, Mac, or Apple TV, you’ll get one year free of Apple TV+. Apple also recently launched Apple Arcade, its new gaming subscription service through the App Store.