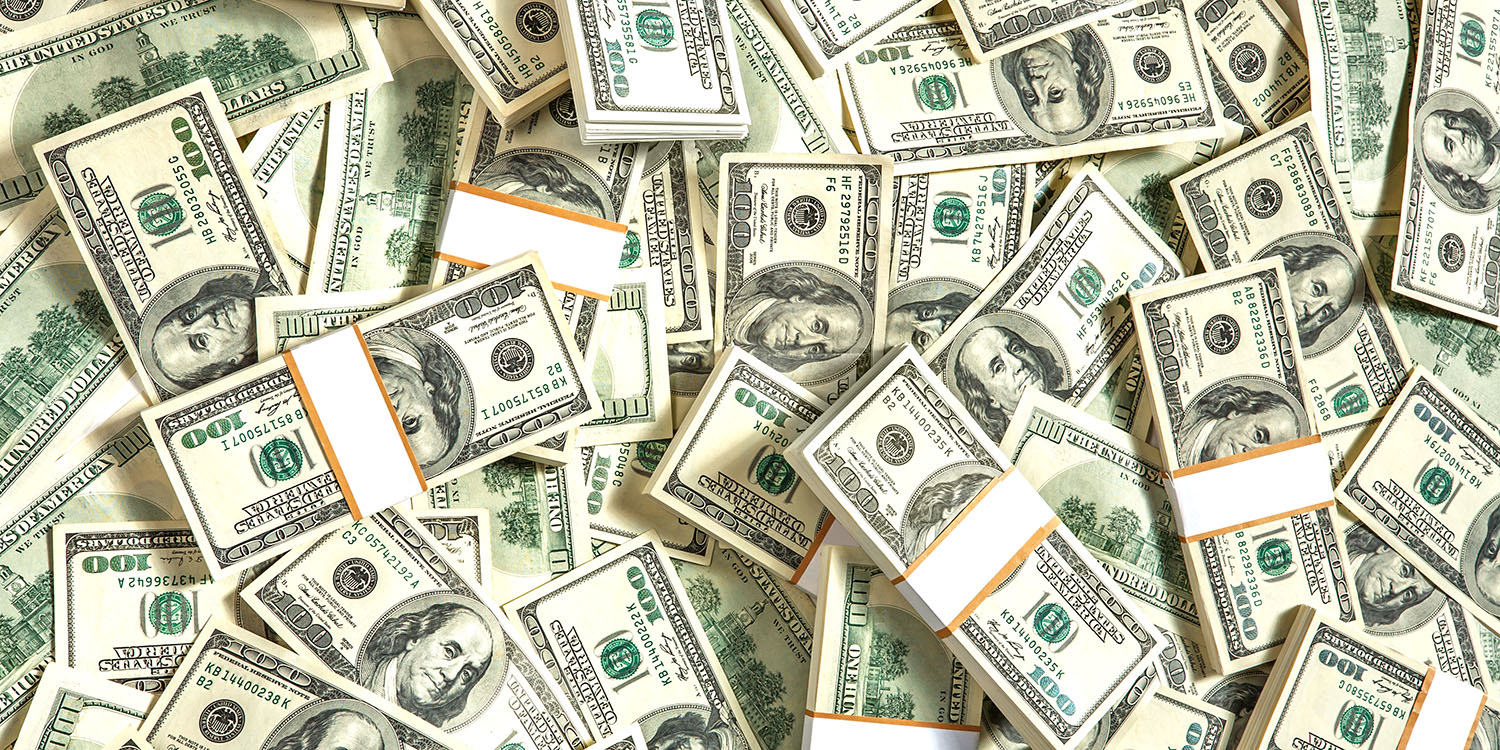 Apple has long been famous as the most cash-rich company in the world, but that is no longer the case, says a new report today.


The Financial Times carries the report.

The corporate world has a new king of cash. The title for the company with the biggest financial reserves, held by Apple for a decade, has passed to Google’s parent, Alphabet, according to figures released in recent days […]

Apple’s holdings of cash and marketable securities, net of debt, has fallen to $102bn, down from a peak of $163bn at the end of 2017. Alphabet’s financial reserves have been moving in the opposite direction. At $117bn, its cash pile has risen by almost $20bn over the same period.

Apple was able to repatriate a large chunk of its overseas cash thanks to a one-time corporate tax break offering companies the chance to bring foreign cash back to the US and pay just 15.5% tax instead of the usual 35%.

As the piece notes, that’s no bad record to lose. Investors see cash hoards as wasted money, believing that it should either be put to work, for example as investments in new stores or R&D — or returned to shareholders.

Apple has come under criticism for this in the past, and it will now be Google taking the heat.

The switch in leadership follows a concerted effort by the iPhone maker to reduce its liquid reserves, six years after it first came under pressure from activist investor Carl Icahn to pay out more of its cash hoard […]

The company’s preference for hoarding its money and spending it on trying to break into new markets, rather than using it to reward shareholders with buybacks or dividends, as Apple has done, also antagonises some investors.

“In general, their attempts to reinvent themselves with their new initiatives aren’t working out,” said Walter Price, a portfolio manager at Allianz Global Investors. “I wish they’d return more cash to shareholders and waste less.”

Apple has spent $122B on stock buybacks over the last 18 months, including $17B in the last quarter, so losing the dubious crown of most cash-rich company has taken some doing.